UPDATE: The Bovee Fire near the Nebraska National Forest was nearing full containment as of Wednesday evening.

The National Wildfire Coordinating Group reports that the fire is 94% contained. The group estimates that 18,861 acres have been burned.

Responders have been working to build containment lines around the fire, which are being reinforced and patrolled to prevent the fire’s spread.

Gov. Pete Ricketts announced that flags would fly at half-staff to honor the firefighter who died battling the blaze and three other Nebraska firefighters who died in 2022.

The fallen firefighters are:

Flags are ordered to fly at half-staff from Friday through Sunday in observance of the National Fallen Firefighters Memorial Service. 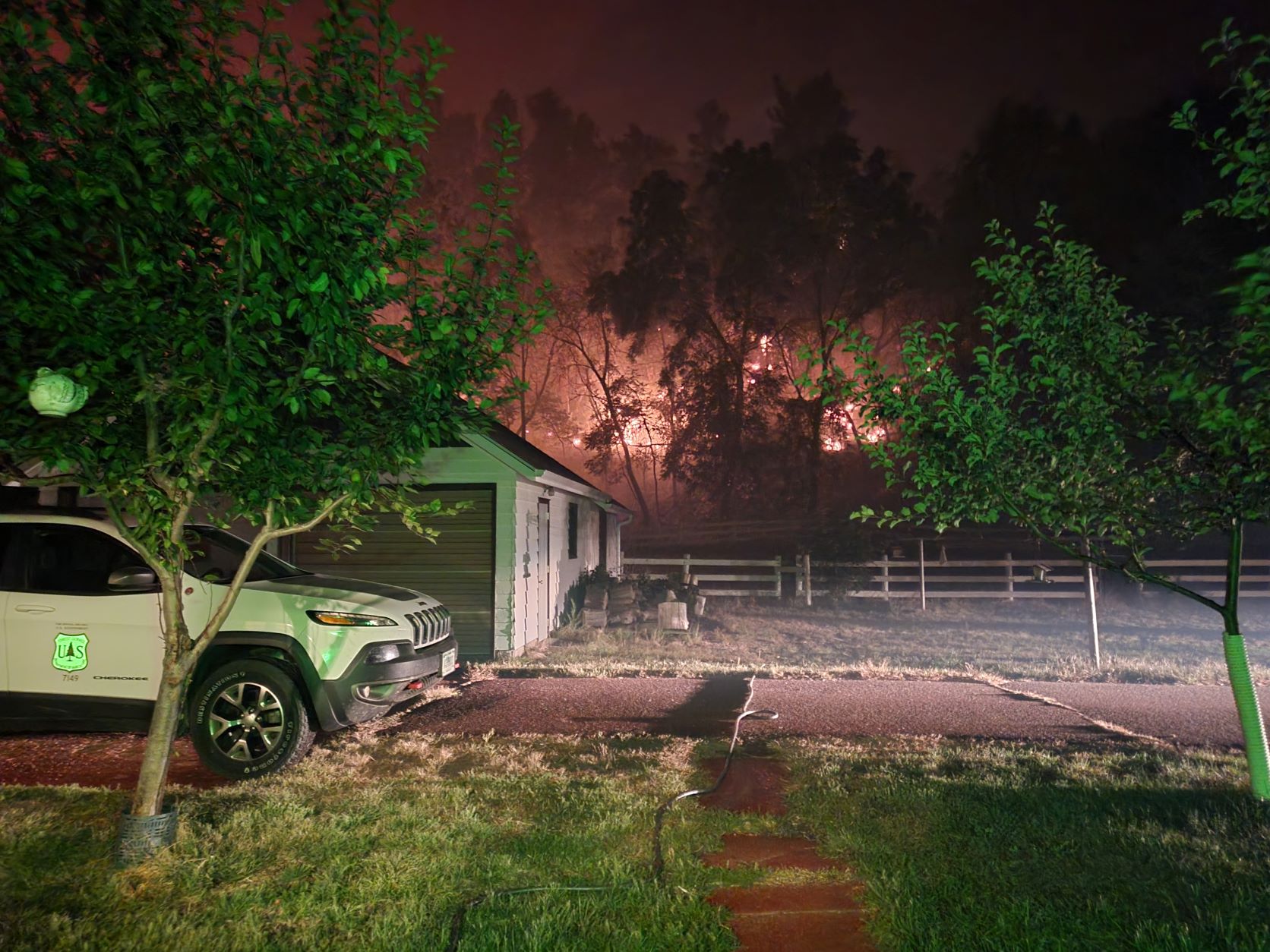 LINCOLN, Neb. (KLKN) – Nearly 19,000 acres have been torched in the Bovee Fire in the Nebraska Sandhills.

The Rocky Mountain Complex Incident Management Team released an update on the wildfire on Wednesday.

The wildfire, which began on Sunday in the Nebraska National Forest, has burned 18,932 acres and now sits at 56% containment.

On Tuesday, officials reported that the blaze near Halsey was at 30% containment and had burned around 15,000 acres.

Crews are now working to shift from creating lines to stop the spread of the fire to eventually reinforce those lines, according to a press release.

Some crews will keep working to protect structures as they complete damage assessments.

Minimal fire spread is expected over the next few days, according to the press release.

The cause of the wildfire was started by a person but remains under investigation.

More information on the wildfire can be found here.