The Huskers’ 50 points allowed is the lowest ever in Fred Hoiberg’s time at Nebraska.

Hoiberg said the Huskers talked about winning the game on defense and energy while in team huddles.

“That’s what this team is built on, the defensive identity,” he said. “They’ve bought into it, and I could not be prouder how they went out and responded.”

Junior forward Juwan Gary said, “Defense was a mentality we had almost all week, so we just went out there with the game plan. The defensive effort was more from the coach pushing us through every week, every day.” 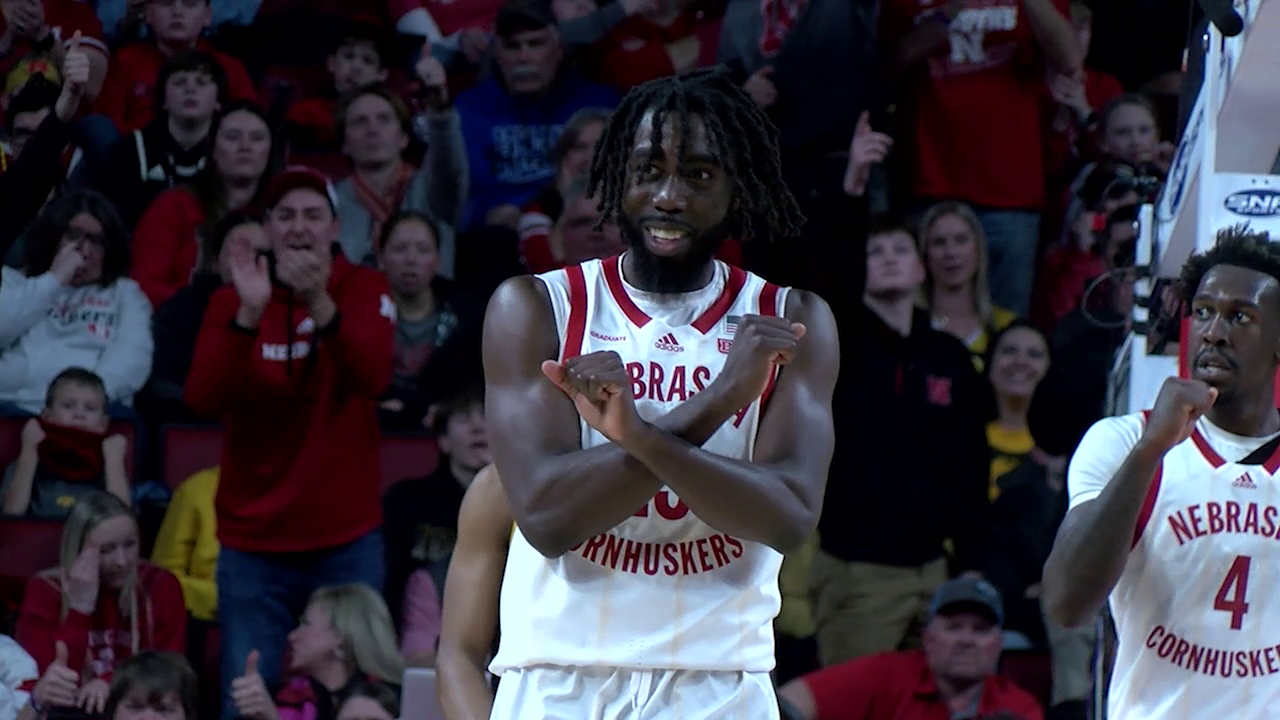 The Big Red had 54 rebounds in the win, the highest total in a Big Ten game since joining the league in 2011-12 and most in a conference game since at least the 2002-03 season.

'We gotta find a way to get our identity back': Husker hoops falls to Northwestern