Authorities have identified two of the four people who died in a house fire in Columbus over the weekend.

LINCOLN, Neb. (KLKN) – Authorities have identified two of the four people who died in a house fire in Columbus over the weekend.

The Nebraska State Fire Marshal’s Office says 27-year-old Lars Barcel and 28-year-old Janelle Miller and two children were taken to a local hospital where they were pronounced dead. The children were not identified. 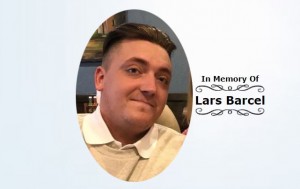 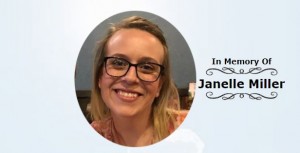 Officials say preliminary autopsy results indicate the cause of death was smoke inhalation related to the fire.

Firefighters arrived to find heavy smoke coming from the home and an active fire inside the living room.

Investigators believe the fire started after an ember from a wood-burning fireplace ignited nearby combustible materials.

Officials say there were smoke detectors in the home but the batteries in them were not connected.