One more day below freezing for the rest of the year

As we go forth into the last work week before the new year, Monday will be a transitional day. A cold front from a developing low-pressure system drops through in the early morning hours and leaves some gusty winds and a cooler day once more.

On Christmas, we continued to warm throughout the day and into the evening hours. High temperatures were achieved right around midnight, and we got above freezing for the first time since December 19th. We also got just above our average for this time of the year which is about 37°F. Even some cities off to the west saw 40s! 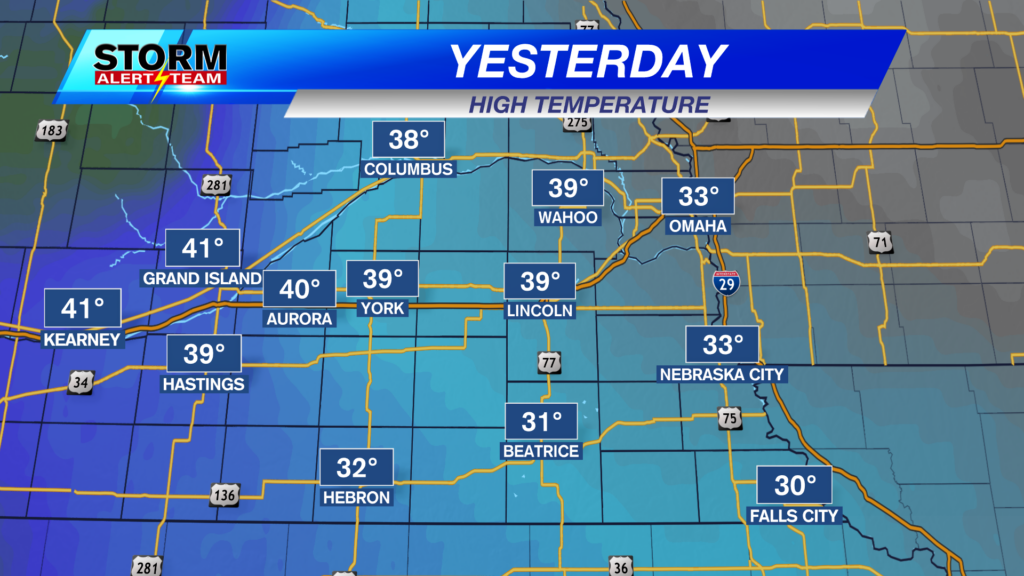 Winds out of the northwest Monday morning will be blustery. Early in the morning, Broken Bow in central Nebraska was already recording 41 mph sustained winds with gusts of 55 mph. Back here in Lincoln, winds were sustained around 30 mph with a gust recorded of 52 mph just before 3 a.m.

We’ll eventually calm down through the afternoon, and shift to have southerly winds by tonight, helping us to finally thaw out for a while. 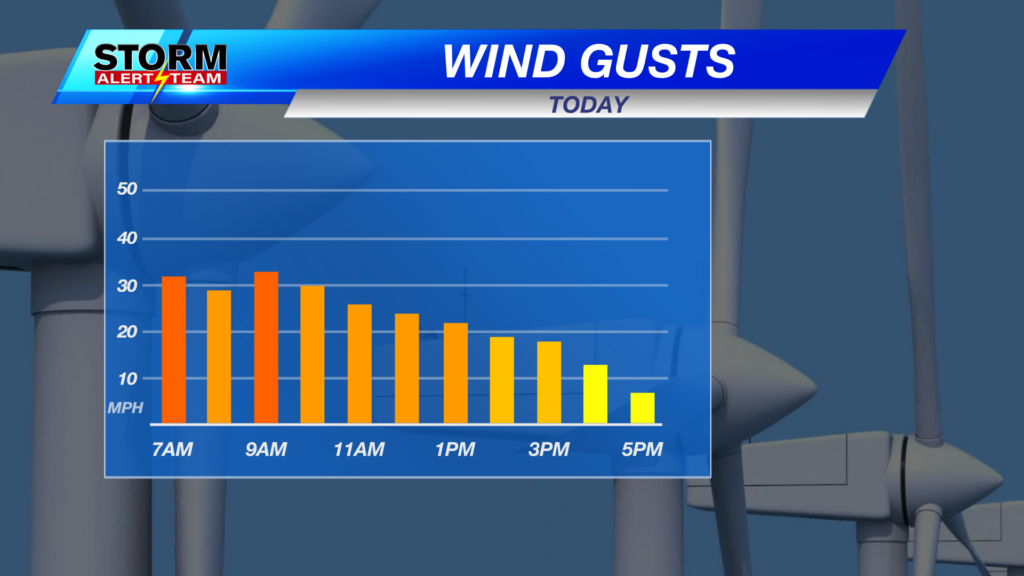 With strong winds comes more wind chills, though. Temperatures again will feel below zero to start the day and in the later morning but will gradually get better as winds calm down.

With highs from Christmas seen around midnight, our warmest temperatures for Monday were seen just after midnight. Then, the cold front brought wind and cold. Pretty typical for a cold front. This one being nowhere near our arctic cold front, thankfully. Daytime highs will be in the upper teens and low 20s. 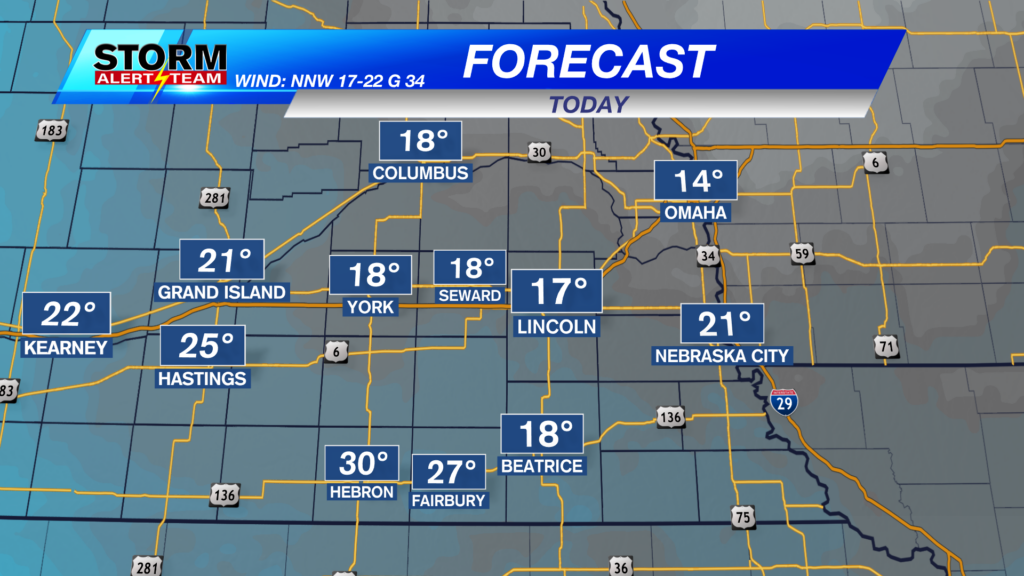 From here on out, warmer weather! The new year, 2023, will start out above average with temperatures that will somewhat feel like a heat wave compared to where we’ve been recently.