The weekend is going to be quiet and mild by December standards. Highs should be in the lower 40s and we’ll be in the middle and upper 40s. Rain becomes possible early next week then a chance for snow by Wednesday. The temperature will steadily decline through out next week. 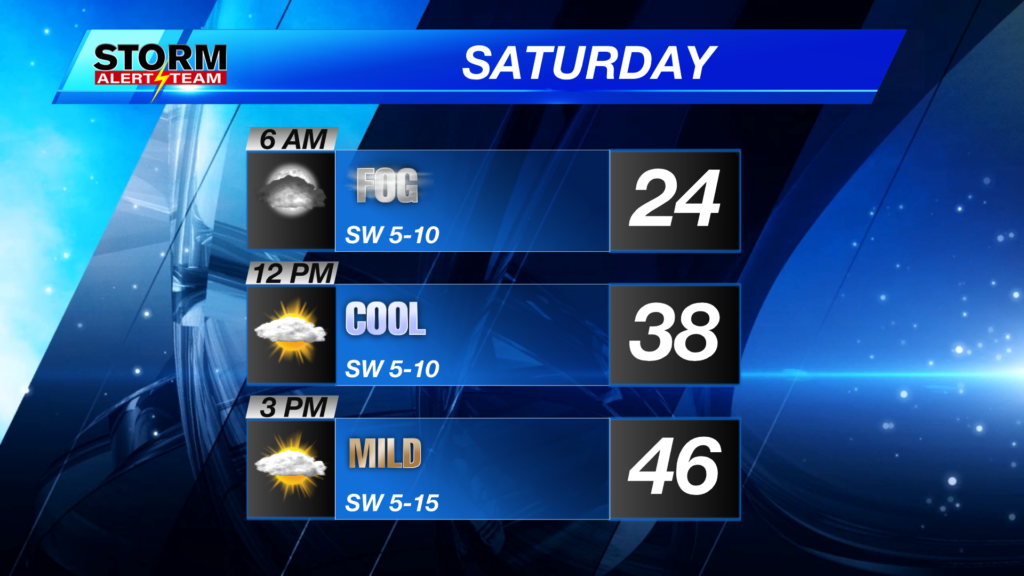 For Saturday, we start off with some fog and temperatures in the middle 20s. We’ll warm up fairly quick, though. Highs will be in the middle 40s with some sunshine in the afternoon! 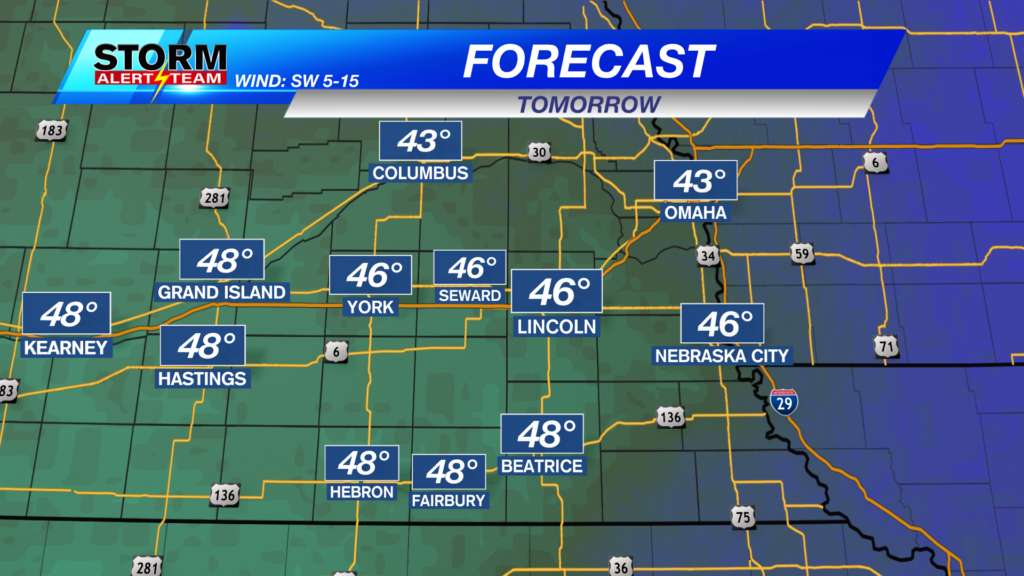 All of south central and southeast Nebraska is looking mild on Saturday. Wouldn’t be surprised to see a couple of 50s out there, either! 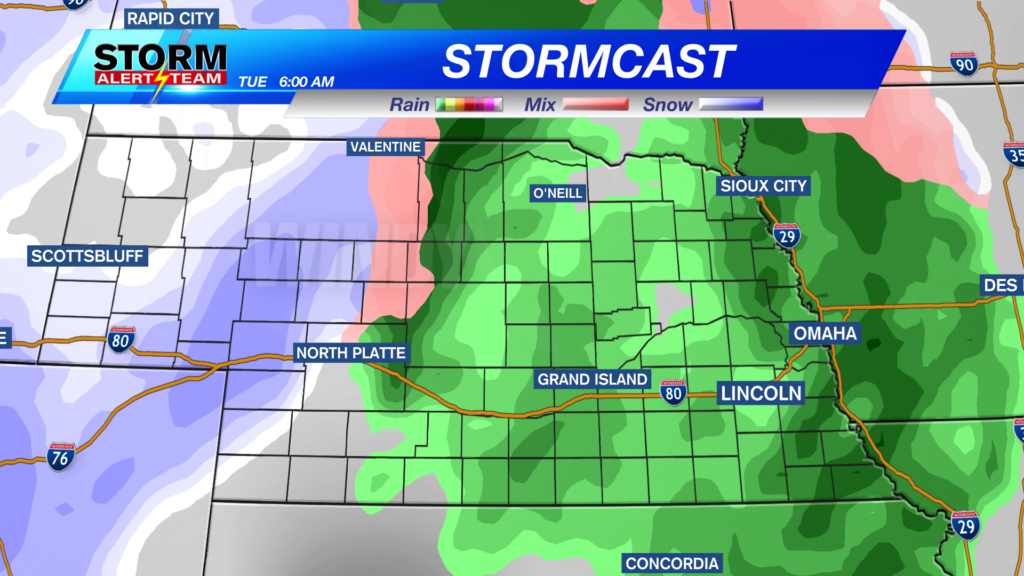