October is a transition month and this week will be evident of that. We started the week off with summer-like temperatures and highs well into the 80s. We cool off just a little on Tuesday and Wednesday, a little more on Thursday, and then downright chilly on Friday! The chance for precipitation is also out there Tuesday into early Wednesday, then again Friday. Frost will also be possible early Saturday! 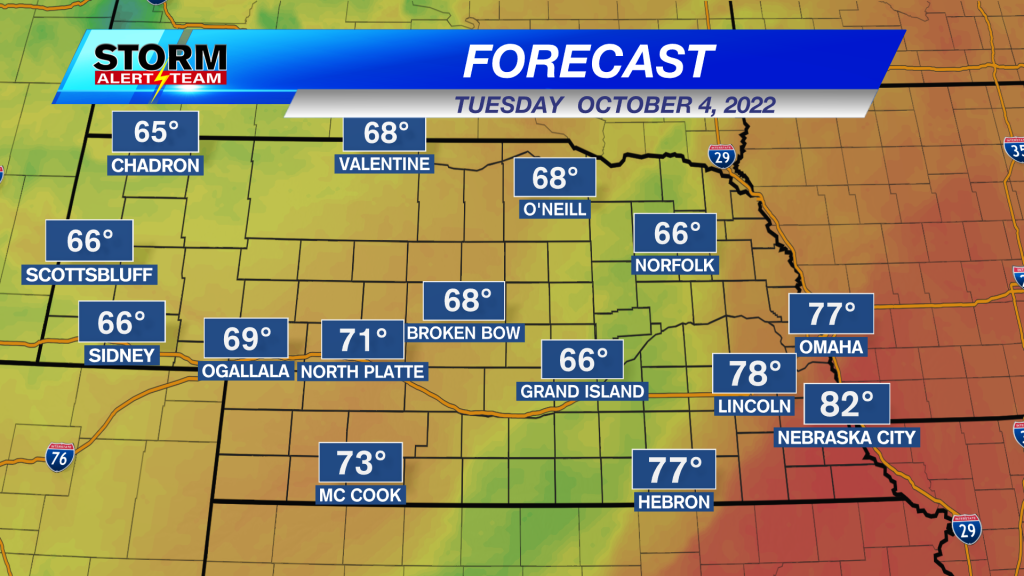 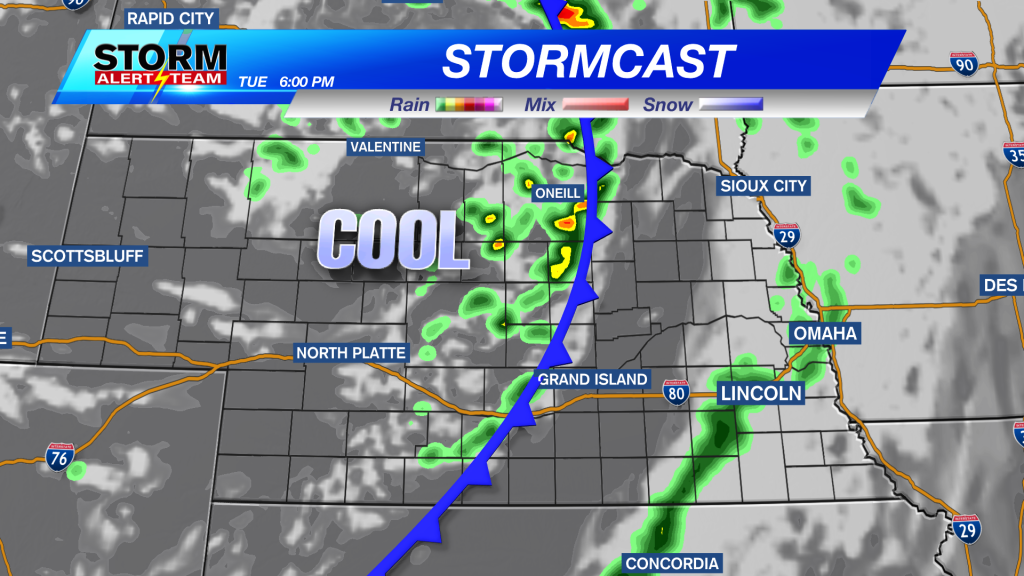