Rinse and repeat forecast; Heat and humidity increase for end of week

We are in a “rinse and repeat” forecast for the next several days.  Mainly cloudy skies and daily chances for rain.  The one thing we will add for the next couple days, warmer temperatures. 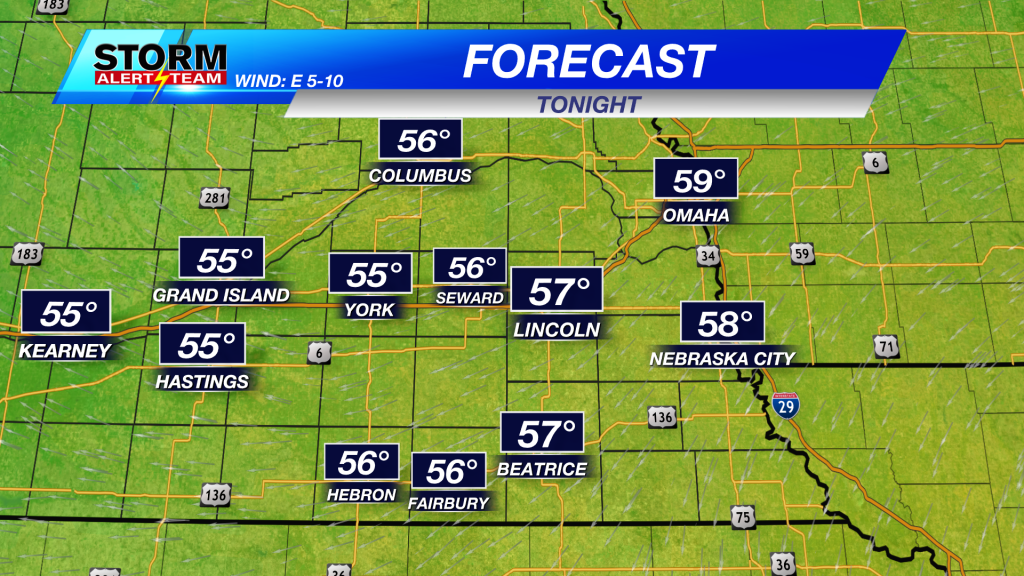 Tonight, we’ll have cloudy skies with widely scattered showers.  There will also be a chance for areas of patchy fog early Tuesday morning.  Lows will drop to the middle and upper 50°s. 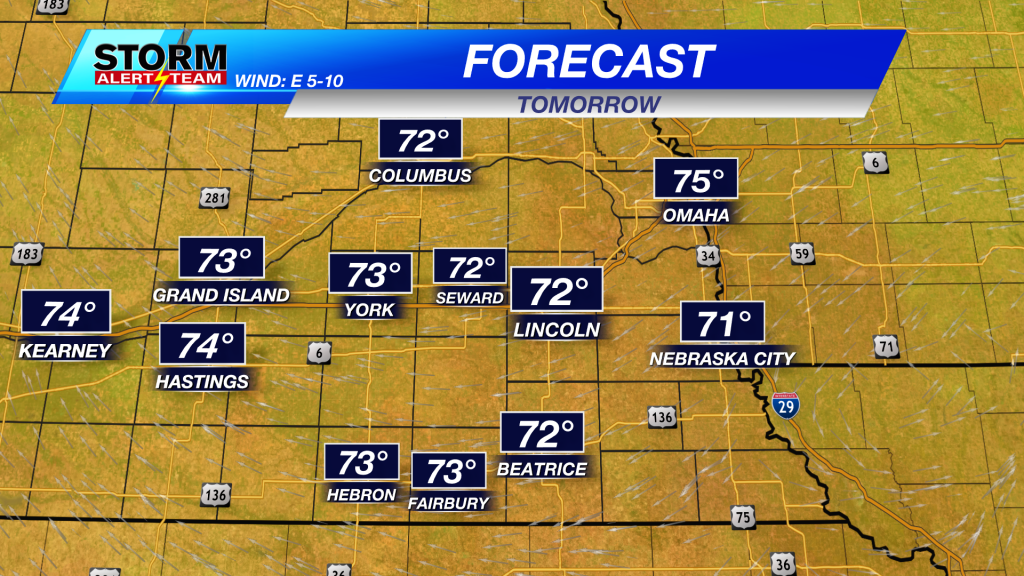 Mainly cloudy skies again Tuesday.  Once again, there will be a chance for scattered showers, and a few afternoon/evening thunderstorms.  Temperatures will top out in the lower 70°s. 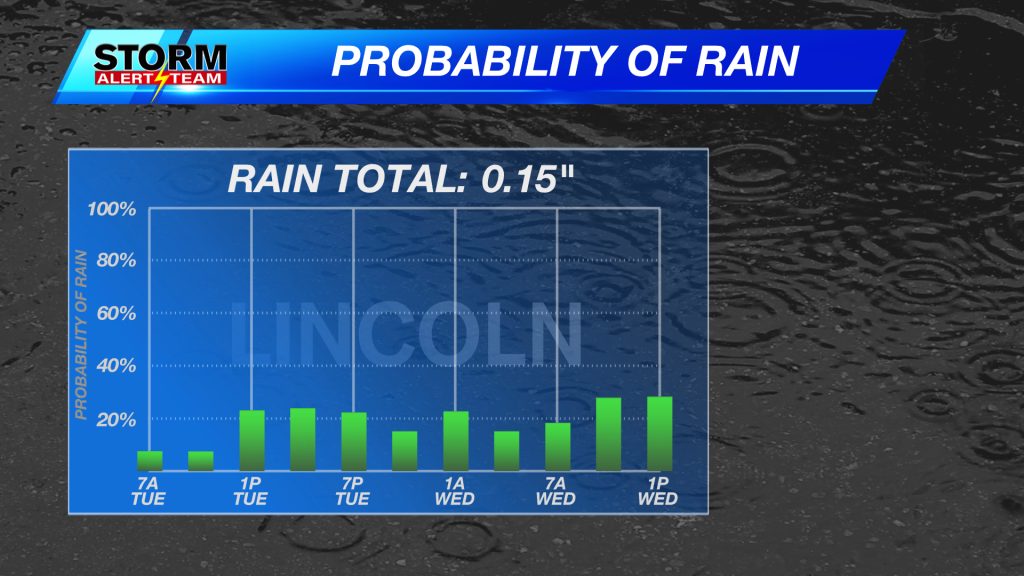 The thing to remember, while there is a chance for rain each day, it is not going to rain all day.  The peak probability of rain is only around 25%-30% each day through Thursday.

Medium-range computer models suggest the season’s first upper-level “Hot Dome” develops over the eastern United States.  On west side of the Hot Dome, moisture is projected to be transported out of the Gulf of Mexico through the Plains, both in the form of rain and humidity. 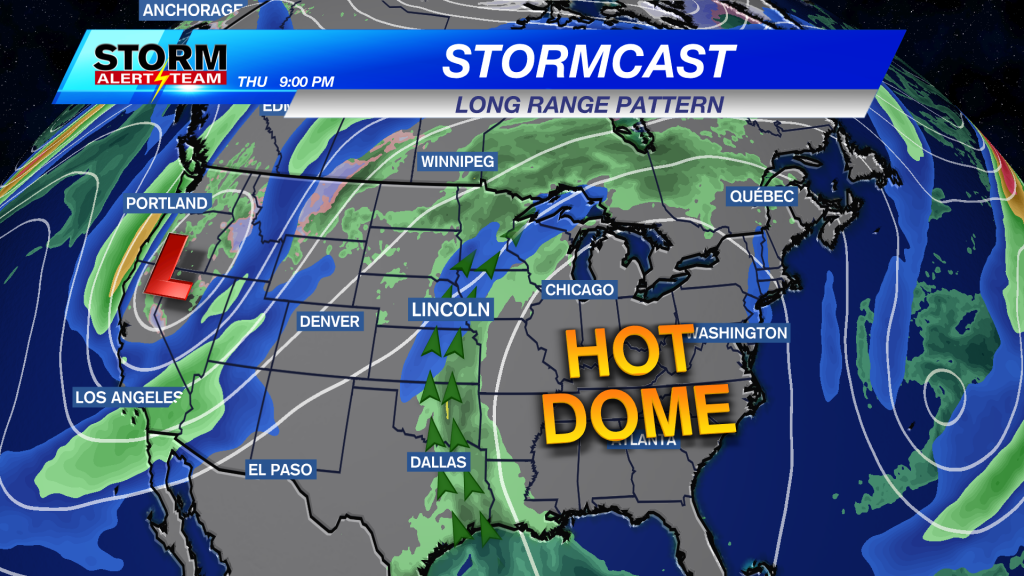 We’ll need to keep an eye on the severe weather threat Friday and Saturday as the next upper-level low stalls out in the western United States.  Pieces of energy should rotate around the low and move out in the the central Plains, producing thunderstorms.

WATCH: Thief snatches $1,000 worth of adult toys from Lincoln store