Today is the 16th consecutive day above average (temperature) in the Nebraska state capital city and it looks like we will add a few more days to the streak.

Wednesday looks to be the warmest modern day Inauguration Day since Bill Clinton took the oath for his second term.  Back on January 20, 1997 it reached 63° in Lincoln.  For this year’s day temperatures will soar in to the middle/upper 50°s.  This will rank as the second warmest since 1937. 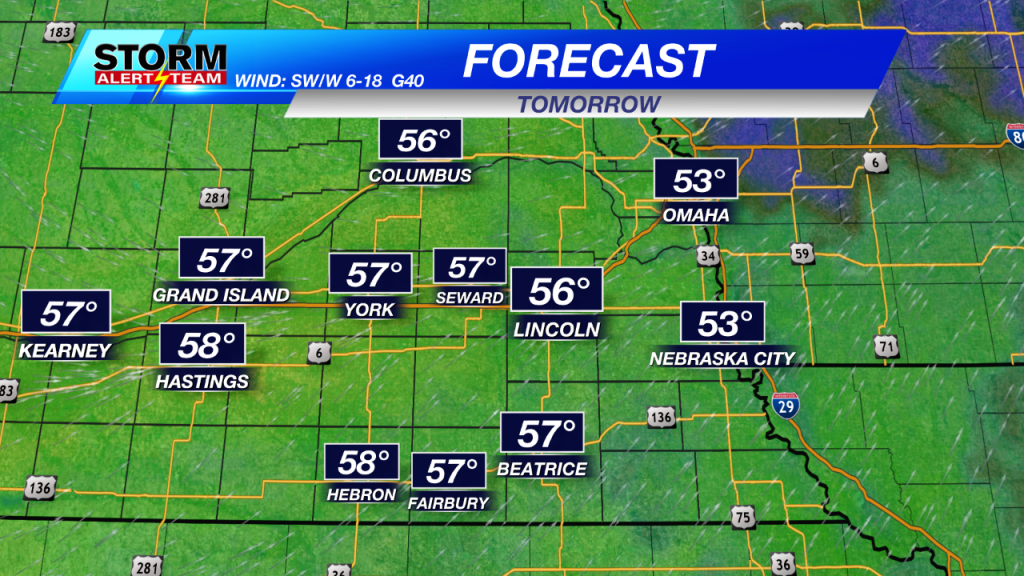 Along with warm temperatures Wednesday winds will be gusting up to 40 mph at times throughout the day.  Winds will quickly diminish once the sun sets.

We’ve got a couple shots for snow over the next 10 days.  The first chances comes Friday.  Medium range computer models suggest a weather system will bring snow to the northern half of the state Friday.  It will start in the northwest corner and gradually move east, arriving in north central/northeast Nebraska by evening.  At this time I do not think this will bring snow to Lincoln.  That being said, a shift to the south could bring it to the capital city, so stay tuned. 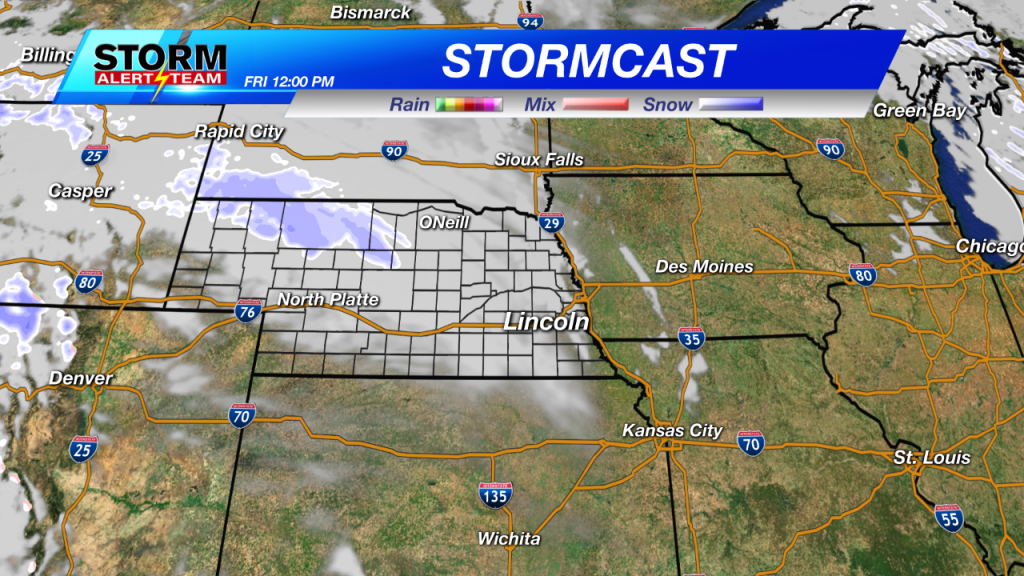 Sunday brings another chance for precipitation.  This could bring snow, rain, and freezing rain to southeast Nebraska.

Long range computer models have differences for next week.  One suggests a couple chances for snow.  Another keeps things relatively dry.  We’ll keep an eye on it over the coming days.