More than 400 vape cartridges were seized by the Stanton County Sheriff's office.

LINCOLN, Neb. (KLKN) – The Stanton County Sheriff’s office arrested 46-year-old Robert Kment Jr. of Stanton on an arrest warrant for three counts of Contributing to the Delinquency of a Minor and two counts of Sale of Tobacco/Electronic nicotine without a License. Kment was booked at the Sheriff’s office on the charges and later released after posting a $5,000 bond. 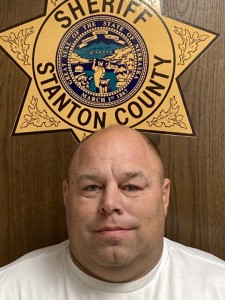 Police give timeline of shooting at Omaha Target