Authorities are trying to figure out why a former NFL player killed a doctor, 3 of his family members, and a repairman before taking his own life

COLUMBIA, S.C. (AP) —Authorities are trying to figure out why former NFL player Phillip Adams shot and killed a prominent South Carolina doctor, three of his family members and a repairman before taking his own life.

Even in their grief over Wednesday’s killings of Robert Lesslie, his wife, two of their grandchildren, and a repairman who was doing work at their home, the couple’s family expressed forgiveness. 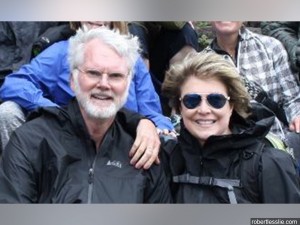 The longtime physician frequently wrote in his books and blog posts about the fragility of life and a deep-seated Christian faith that guided him personally and professionally.

In one post, he wrote: “Life is uncertain. Things happen. Lives are unexpectedly changed or ended. And it happens suddenly.” A second repairman who survived is in critical condition. 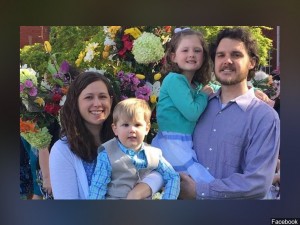