Slightly cooler on Sunday, but significantly warmer next week

After 87 hours of temperatures remaining below freezing, Lincoln was finally able to surpass the 32° mark on Saturday morning. Later in the day, a cold front passed through southeast Nebraska. Low clouds were found ahead of the front, keeping temperatures in the upper-30s in Lincoln. 40s were found to the west where there were a few more breaks in the clouds.

We’ll hold onto cloud cover on Saturday evening and most of the overnight hours. However, the clouds should decrease in coverage as we get closer to Sunday morning. It should be breezy, we’re looking for lows to be near 13° in Lincoln. 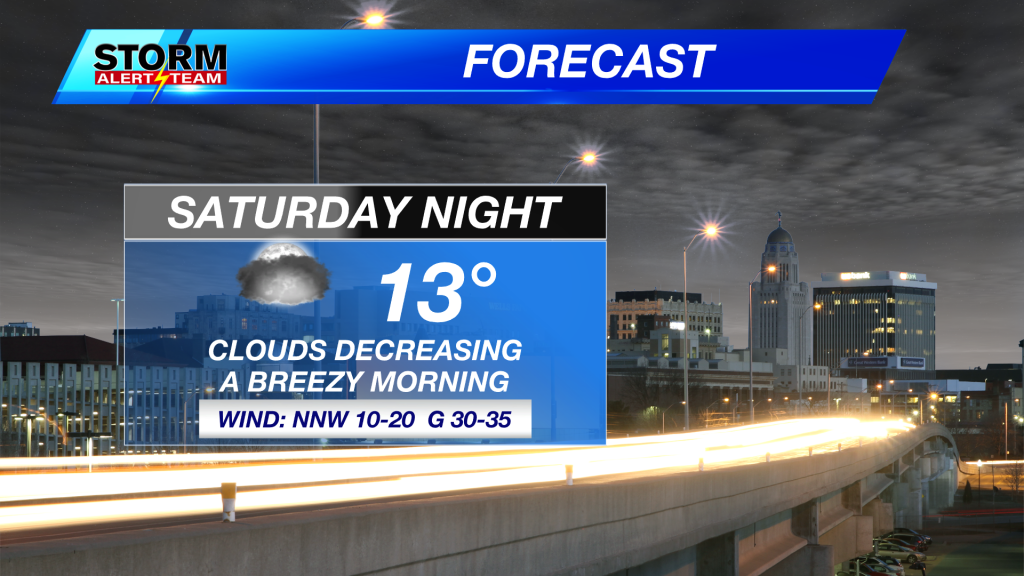 Aside from a few early morning clouds, we’re sunny for the day on Sunday. Temperatures should be slightly cooler, with highs in the lower-30s on Sunday. While we do expect conditions to breezy in the morning, wind speeds will back off in the afternoon. 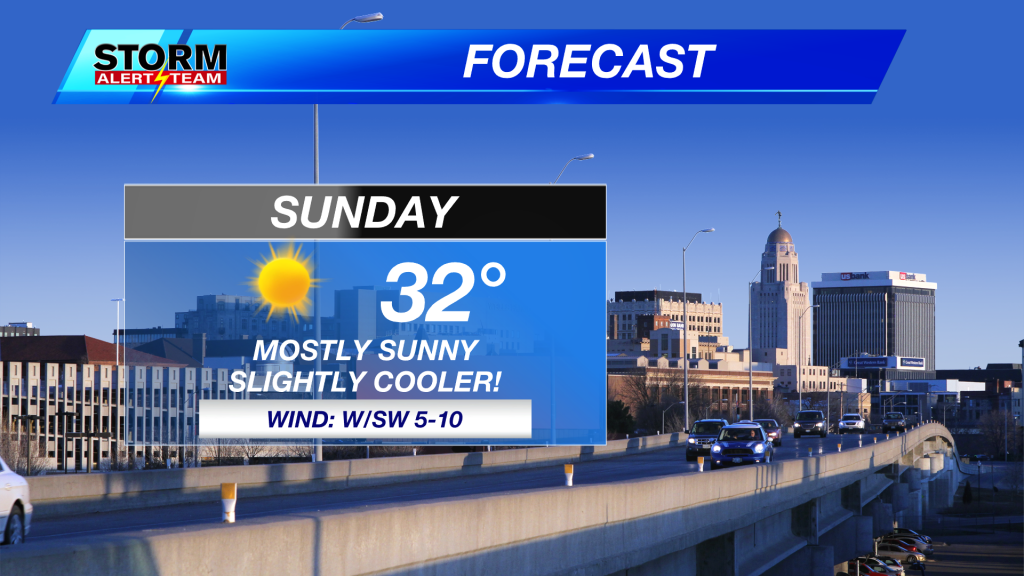 Temperatures rise throughout most of next week. While highs should get into the upper-30s on Monday, the warmest stretch of weather arrives Tuesday through Thursday. High temperatures have a decent chance at exceeding 50° on each of those days! 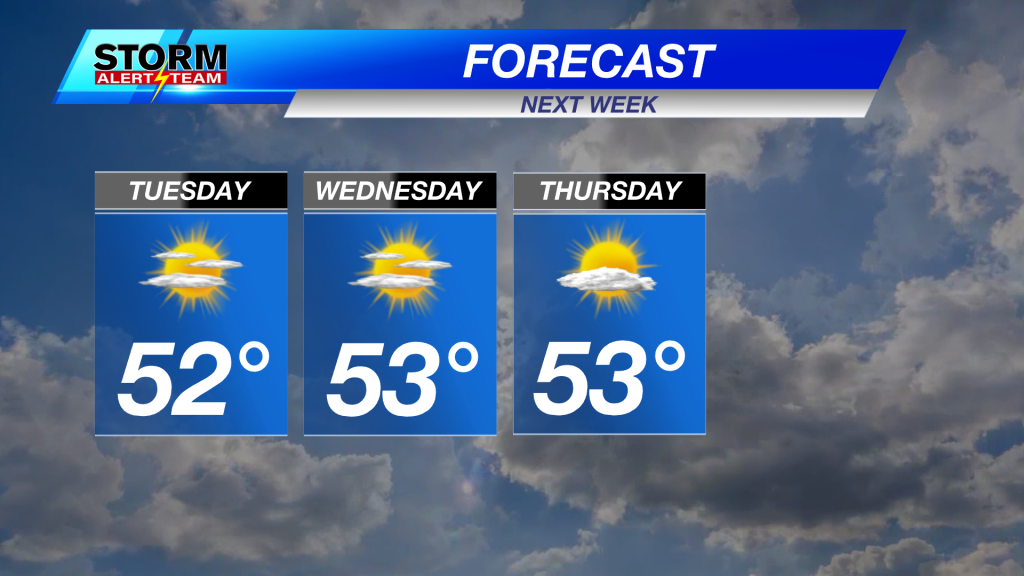 A pair of disturbances come to ruin the party late in the week. Temperatures begin to fall on Friday, and there is a small rain chance as well with the best chance being to our south.

How Nebraska's defense is preparing for away game against Rutgers