Flood Watches are in place for portions of eastern Nebraska for the potential of heavy rain tonight into Thursday morning. 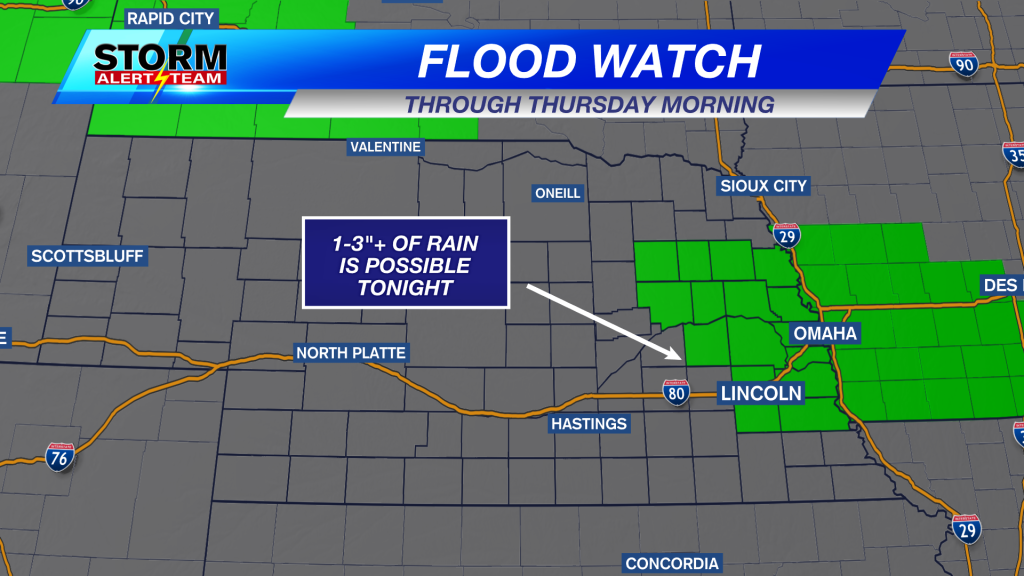 1-3″+ of rain is going to be possible as storms move in and slowly cross through eastern Nebraska into SW Iowa. Areas that received heavy rain last night as well as those prone to flooding will be the most likely to see this flooding potential. Rain is expected to move in this evening and last into the morning hours of Thursday. Temperatures will drop into the lower 70s with an east wind at 5 to 10 mph. 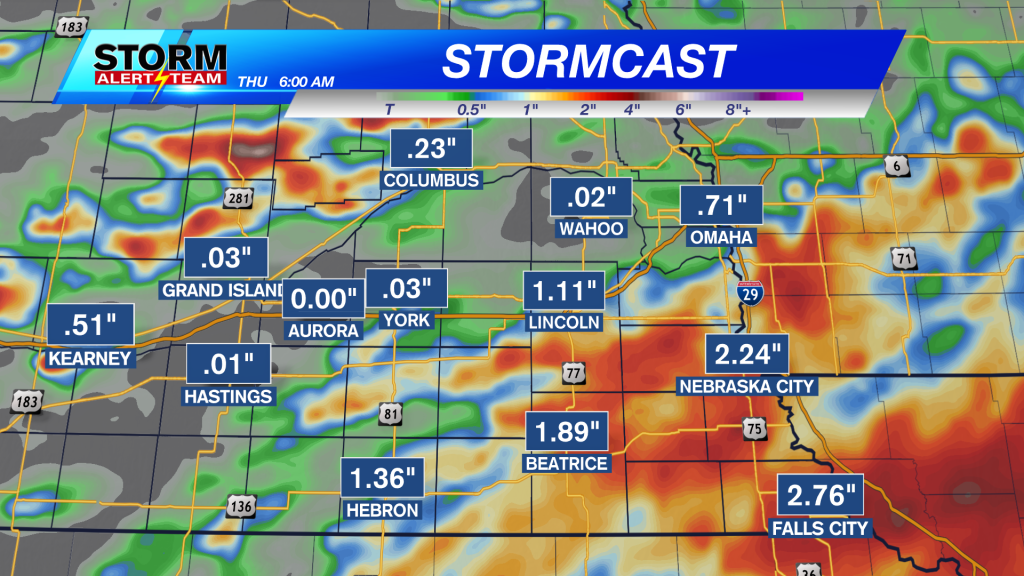 After the rain chance in the morning on Thursday, scattered showers and storms will once again become possible Thursday night. In between, we’ll see a mixture of clouds and sun during the day with temperatures in the middle 80s. 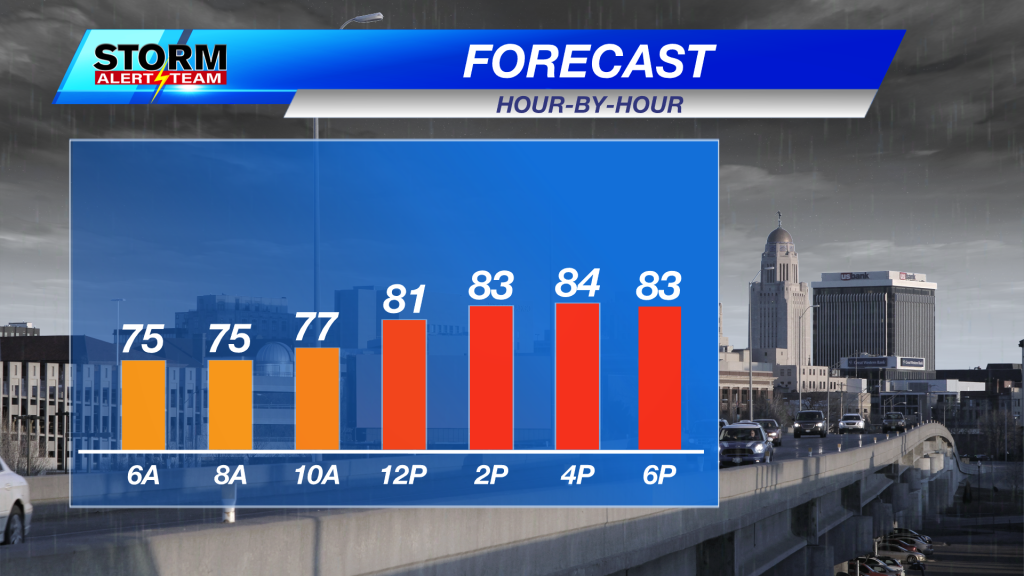 The weekend will see mostly sunny to partly cloudy skies with highs in the lower and middle 90s.