Storms possible for some – but not all – Saturday night

What a lovely Saturday across Southeast Nebraska. Saturday featured abundant sunshine, lower humidity, and highs in the upper 80s. There was more humidity in the western half of the state – and that is where more instability resides. Couple the instability with an upper-level disturbance and we have a recipe for storm development farther west. 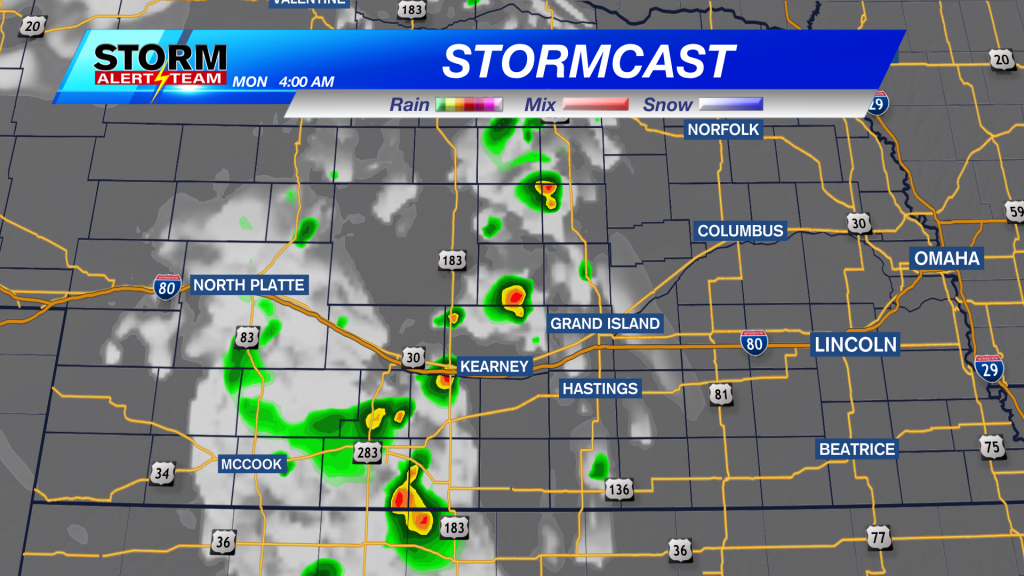 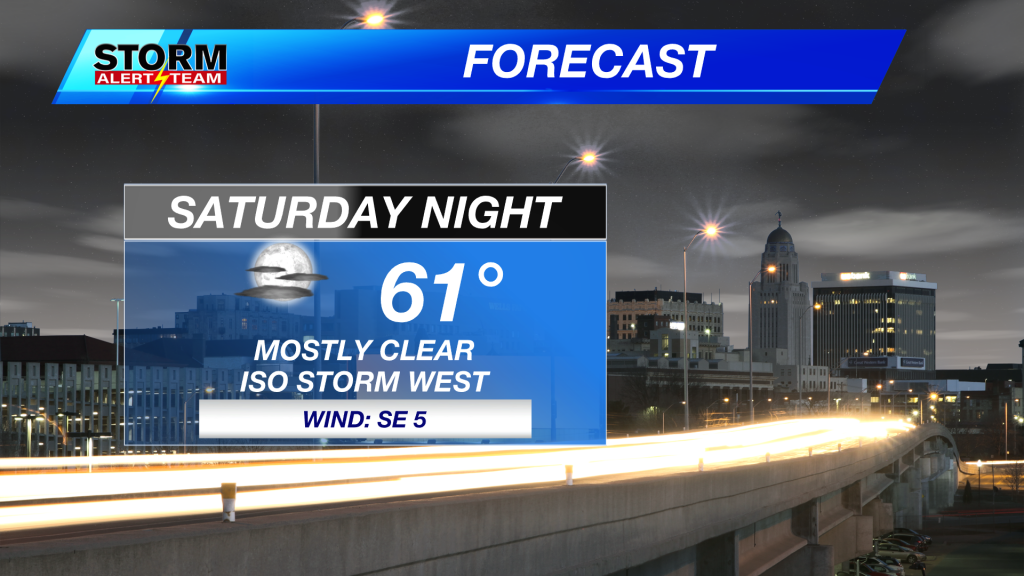 We won’t rule out the chance for an isolated shower lasting into the early afternoon on Sunday – again, these will be mainly west of Lincoln. Highs on Sunday will be near 87°. 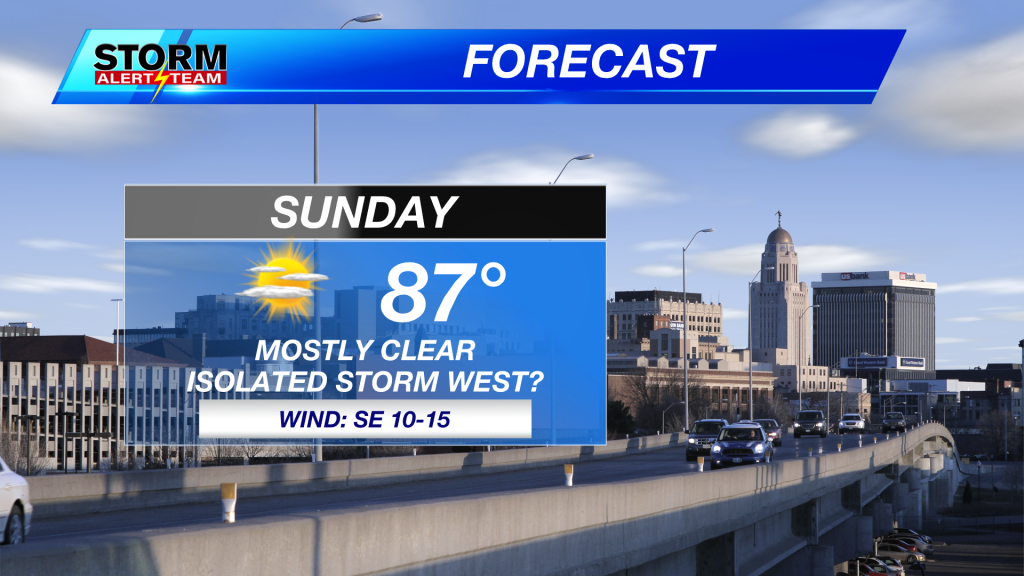 Another round of showers and storms is possible later Sunday night and into Monday morning. We’ll keep isolated storm chances on Monday and Tuesday, but our next “best” chance for rain arrives late Thursday and into Friday as an upper-level disturbance approaches.