Temperatures climbing through the 90°s

We keep warming up as temperatures topped out in the upper 80°s and lower 90°s Thursday.  Factor in the humidity, the heat index is a couple degrees warmer.

Clear skies expected tonight.  We won’t be dropping nearly as much as we have in recent mornings. Lows will be in the upper 60°s Thursday morning. 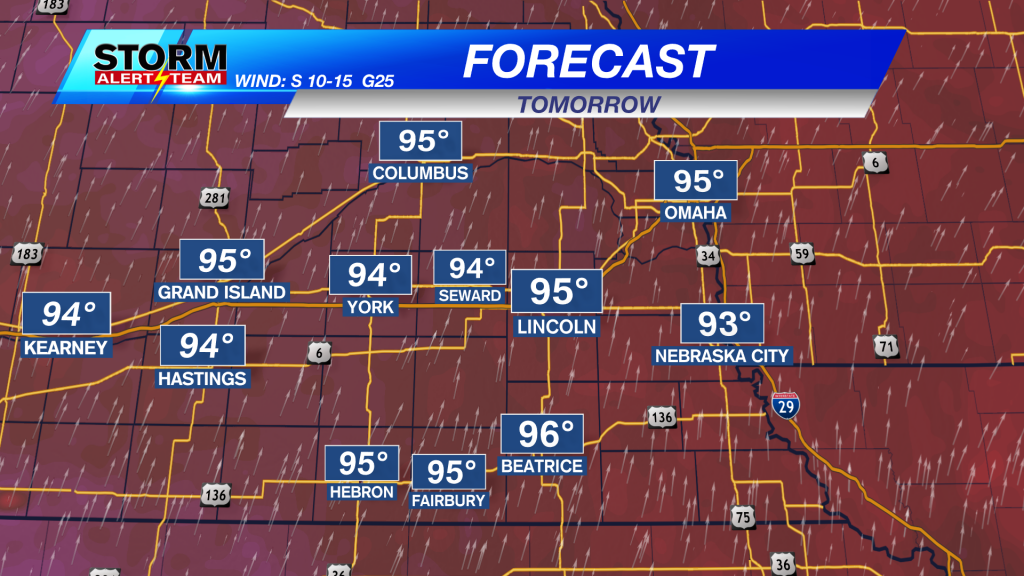 Temperatures continue to climb Friday afternoon.  We’ll have mainly sunny skies.  Highs top out in the lower to middle 90°s.  Dew point temperatures will be in the middle 60°s sending the heat index to near 100° late afternoon.  If you have outdoor plans Friday evening, know it will feel like it is in the 90°s through 9 p.m.

The upper-level “hot dome” will slide to the west as we go through the weekend.  This will allow for scattered showers and thunderstorms to develop Sunday afternoon.  This looks like our best chance for rain for at least the next 7-9 days. 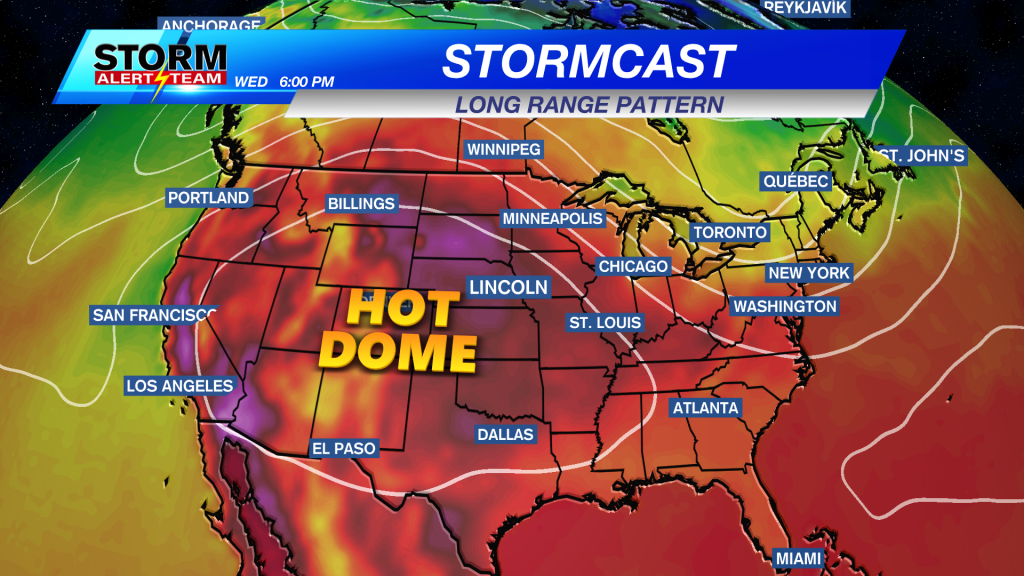 The “hot dome” moves back to the east early next week, eventually setting up shop over the central United States.  This is going to send our temperatures soaring in to the upper 90°s to lower 100°s.  This will likely be our warmest stretch of warm/hot weather this year.

Low-level moisture is expected to stream in to the area on breezy southerly winds starting as early as Sunday.  It is going to be very “muggly” early next week as dew points are projected to be in the lower to middle 70°s through at least Tuesday.  While the humidity may drop slightly mid-week, combined with highs in the lower 100°s, the heat index could peak 105° or higher several days.