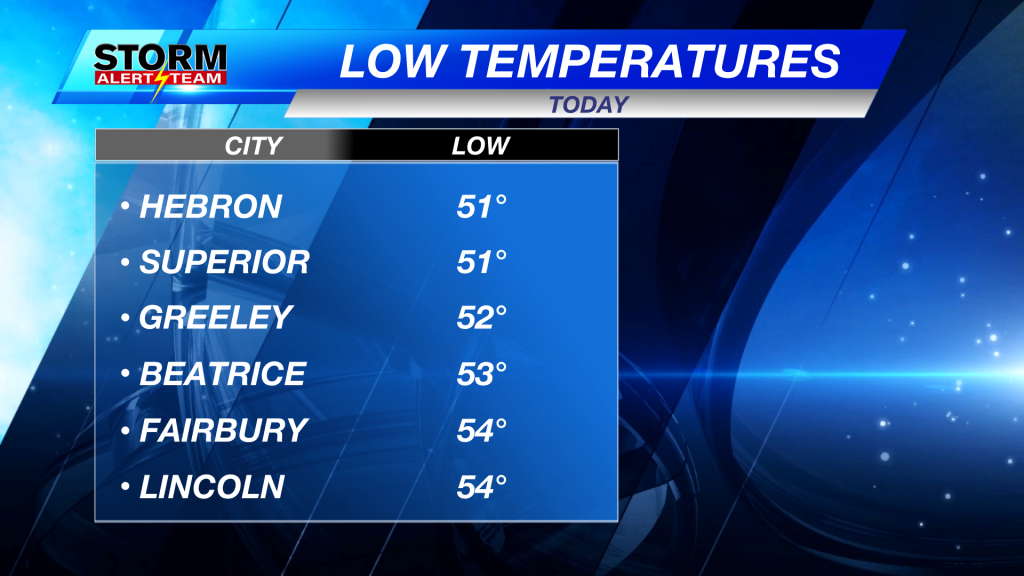 The overall trend will be for temperatures gradually warming in to the 90°s by the end of the week and this weekend. While we’ve been enjoying a break from the humidity, it will begin to increase, especially starting Thursday through early next week.

For tonight we will have mostly clear to partly cloudy skies around the region. Temperatures will drop down to the upper 50°s to lower 60°s. 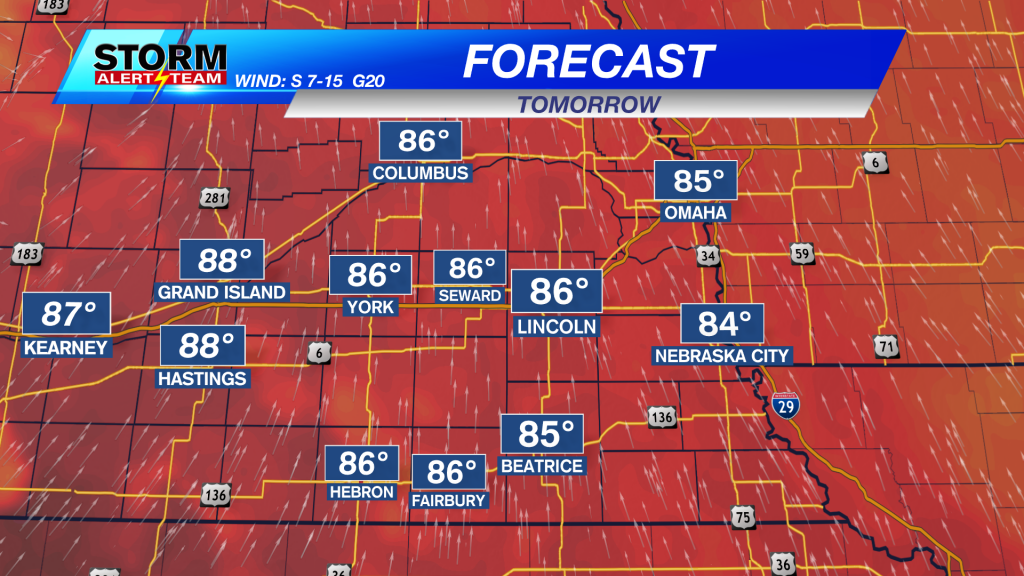 Skies will be partly cloudy Thursday. We’ll again see effects from smoke in the sky. Temperatures will return to the lower to middle 80°s. Winds will be breezy out of the south, gusting to 20 mph. 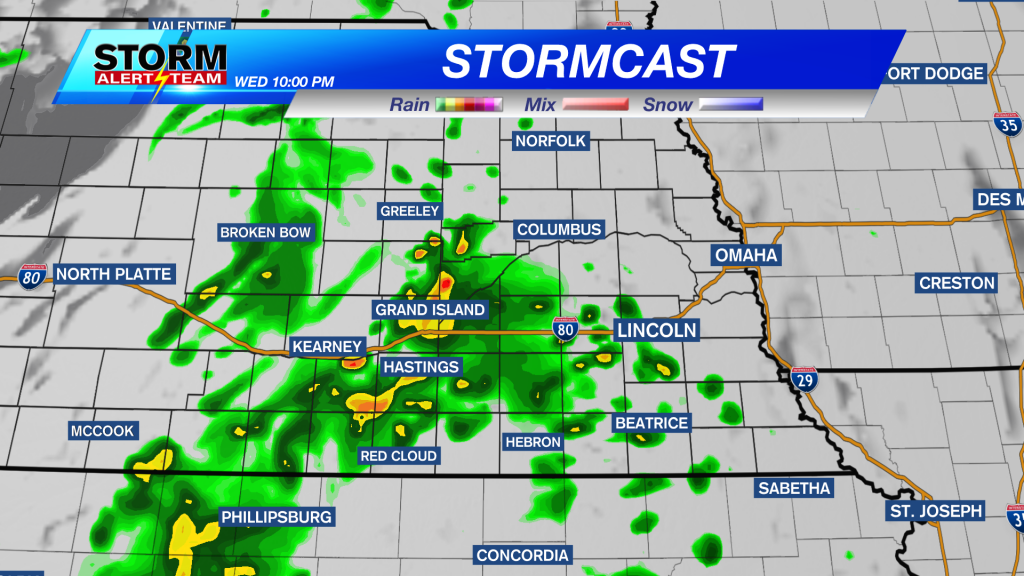 By late afternoon we may begin to see scattered showers and thunderstorms developing in central Nebraska. What fires up will move east, bringing a chance for a widely scattered shower/t’storm to Lancaster County Wednesday night.