Temperatures increase Friday and humidity jumps for the weekend

Mostly sunny skies today have allowed temperatures to climb in to the lower 90°s.  Humidity has also increased as dew points are running 3° to 5° higher than yesterday.  That is sending the heat index in to the middle 90°s in some locations. 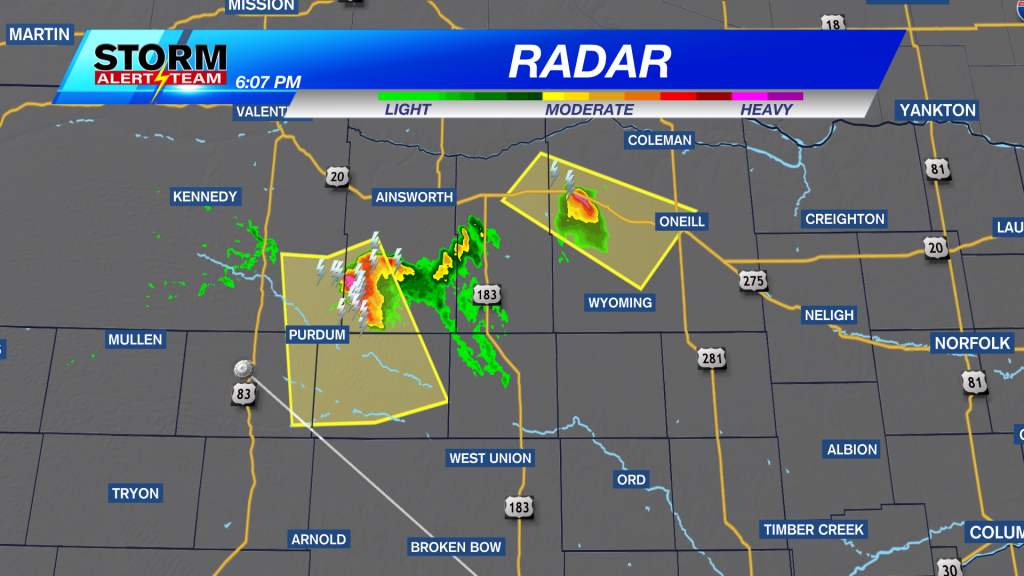 A couple of isolated thunderstorms have developed in the late afternoon heat.  I will keep a chance for an isolated thunderstorm in the forecast through sunset.  Some of our high-resolution computer models are also suggesting there could be an early morning shower Friday morning, mainly for far eastern Nebraska.  If a shower develops, it should be out of the Channel 8 viewing area by 9 a.m. Friday. 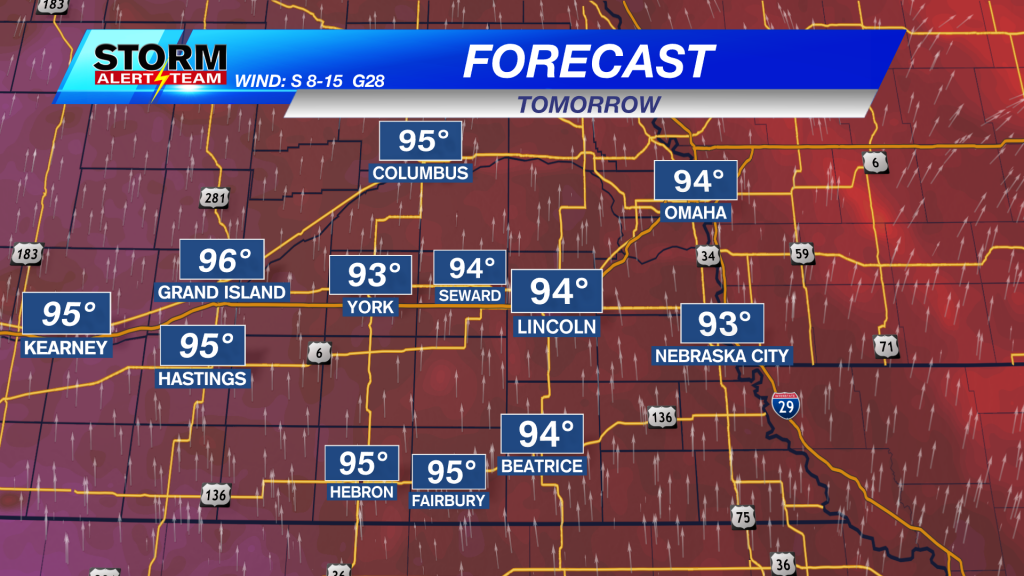 Temperatures are expected to increase a couple more degrees on Friday.  Under mostly sunny skies, albeit with upper-level haze thanks to western U.S. wildfires, temperatures will climb to the middle 90°s.  Humidity should be a touch lower Friday – in the lower 60°s – so there should not be much of a heat index to deal with. 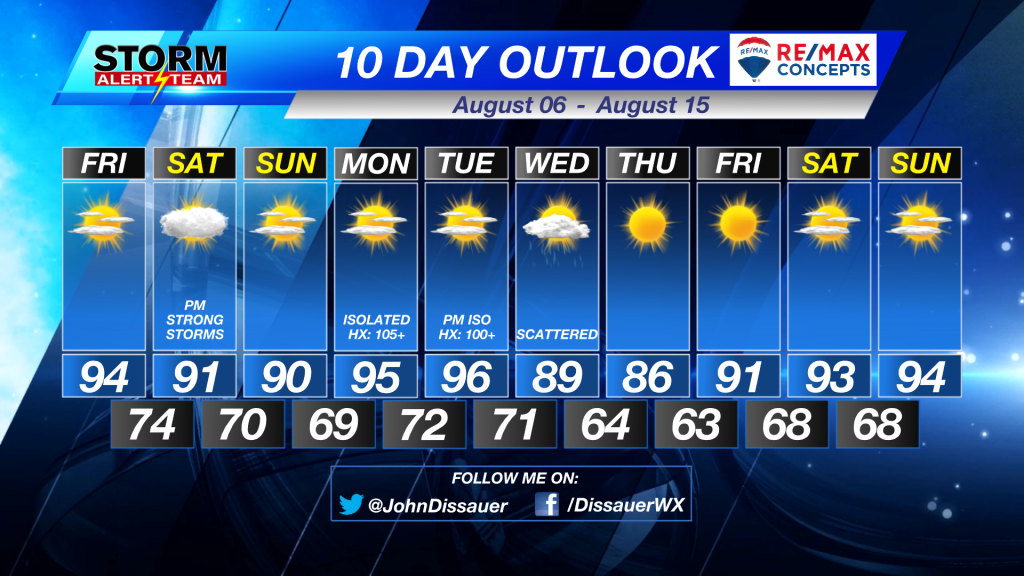 That changes this weekend. Humidity will surge back to the lower 70°s Saturday and Sunday.  Combined with the air temperature, the heat index could be near 100° Saturday afternoon as highs will be around 90°.