Temperatures will continue to remain well above average

Saturday was a really nice day weather-wise in southeast Nebraska. High clouds were successful in avoiding the central and eastern parts of the state during peak heating. As a result, high temperatures managed to make it to 64° in Lincoln.

The high clouds returned as of Saturday evening and should stick around until about midnight. As we get closer to midnight, we’ll start to see some gradual clearing. We’re waking up to mostly clear skies on Sunday morning with low temperatures in the middle-20s. 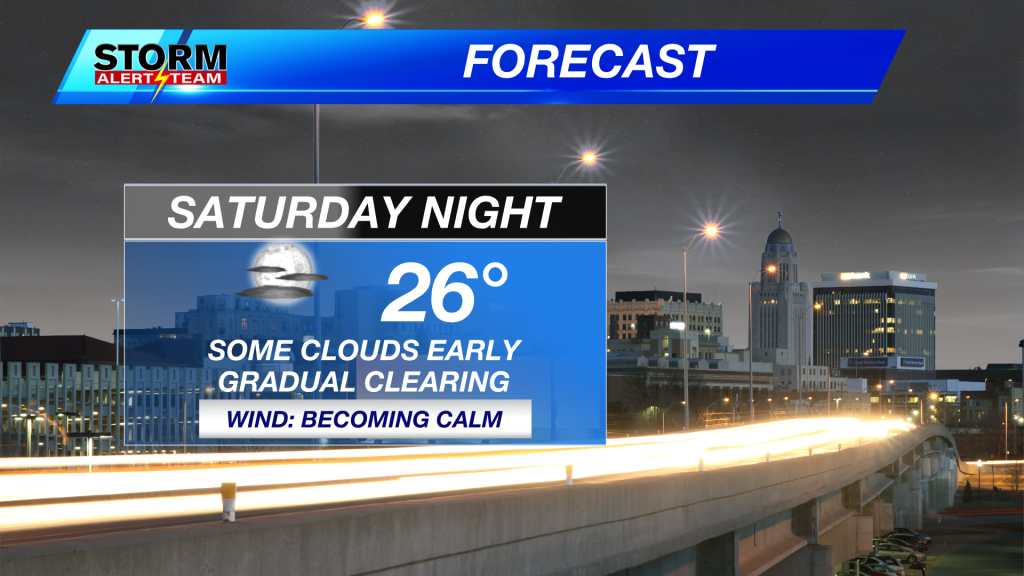 High clouds are a possibility yet again on Sunday. We’re mostly clear, perhaps even partly cloudy at times. High temperatures should be slightly cooler compared to Saturday, in the middle-50s in Lincoln. 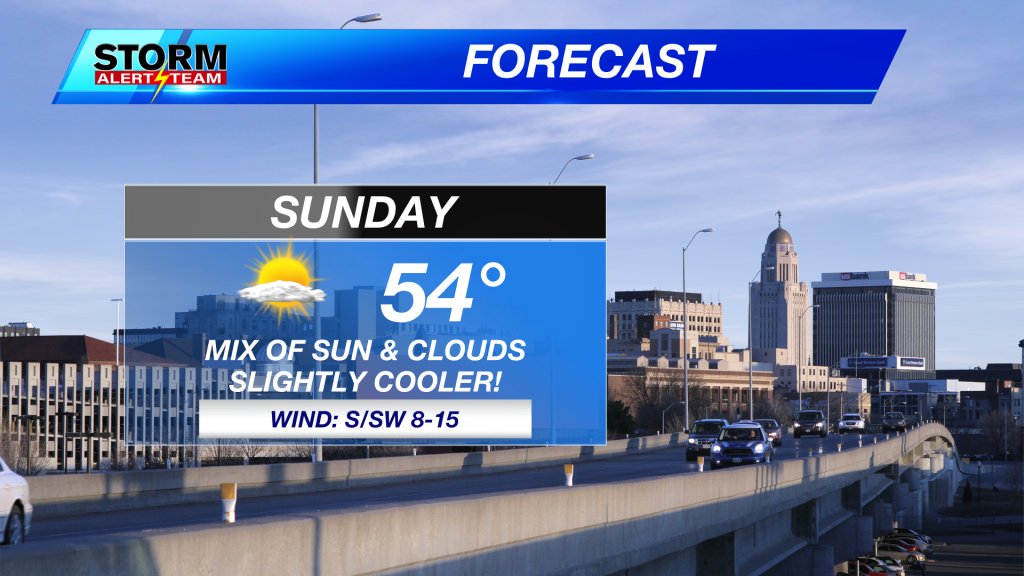 Our high temperature on Sunday is well above the average high for November 28th of 46°, and that trend continues into next week as well. High temperatures on Monday should reach the upper-60s, and there are more opportunities to surpass 60° by mid-week. 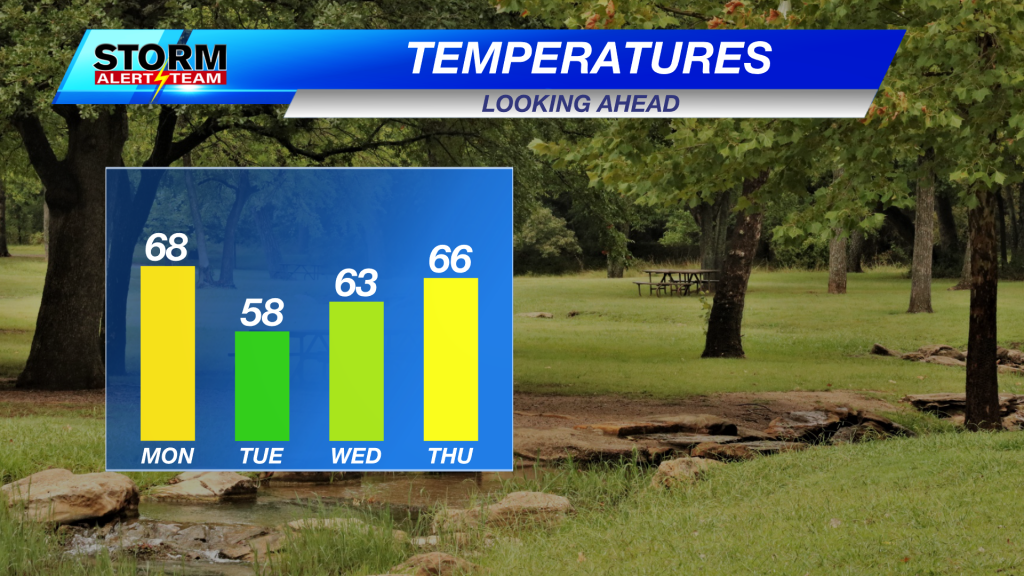 Going back above freezing this weekend

After a cold start, we begin to warm on Friday afternoon