Troopers respond to hundreds of incidents due to blizzard

Troopers with the Nebraska State Patrol (NSP) responded to well over 350 weather-related incidents during and after this weekend’s blizzard which dropped several inches of snow and caused the closure of Interstate 80 for approximately 20 hours Saturday afternoon into Sunday morning. 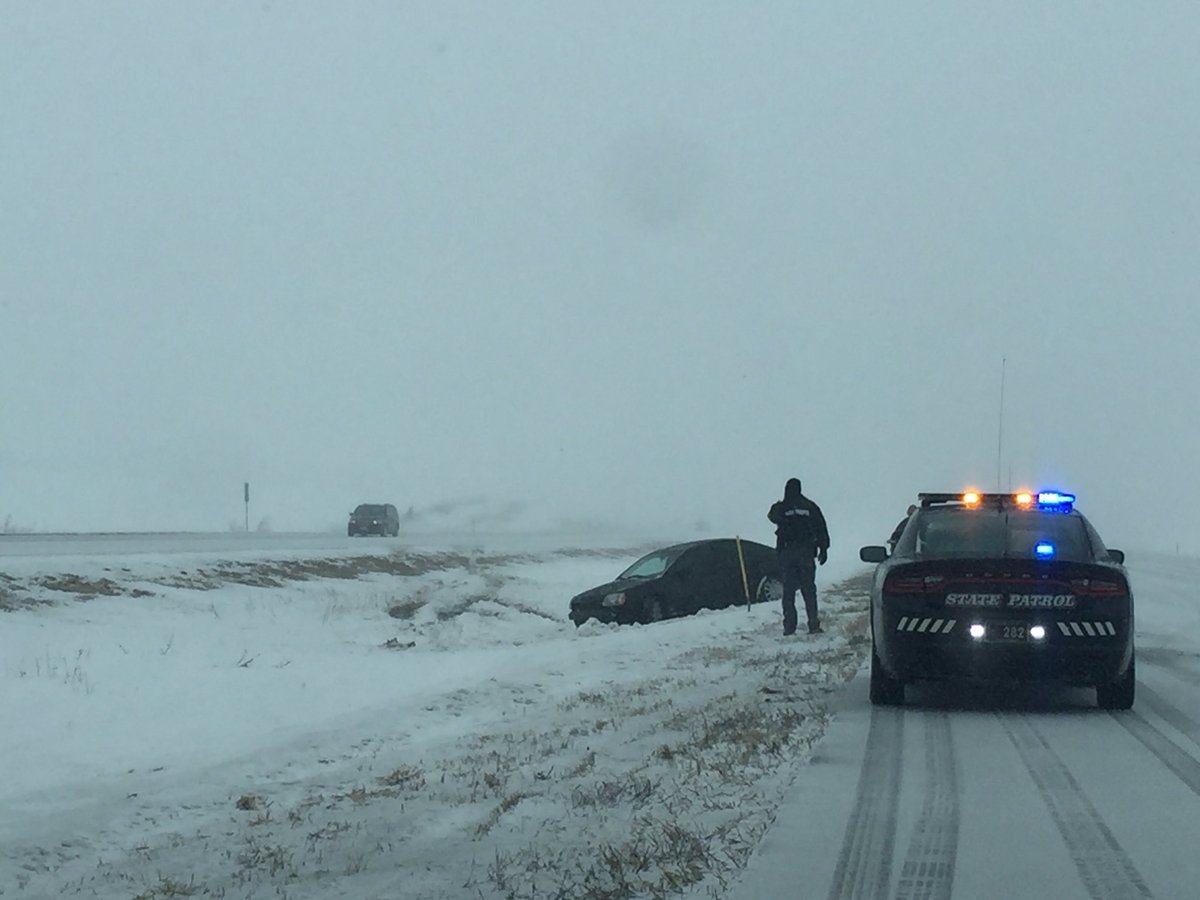 Troopers were also stationed at various exits along I-80 to keep the route closed while other troopers and other emergency responders handled crashes while NDOT crews worked to plow the snow.

“From volunteer firefighters rushing to the scene of large crashes to neighbors helping to plow a driveway so a trooper could get through a snow drift and get out onto the road, we saw the best of Nebraska on display this weekend,” said Colonel John Bolduc, Superintendent of the Nebraska State Patrol. “We’d also like to say thank you to our troopers and dispatchers, NDOT plow teams, tow truck operators, officers and deputies from other agencies, rescue crews, and anyone who lent a helping hand during this massive storm.” 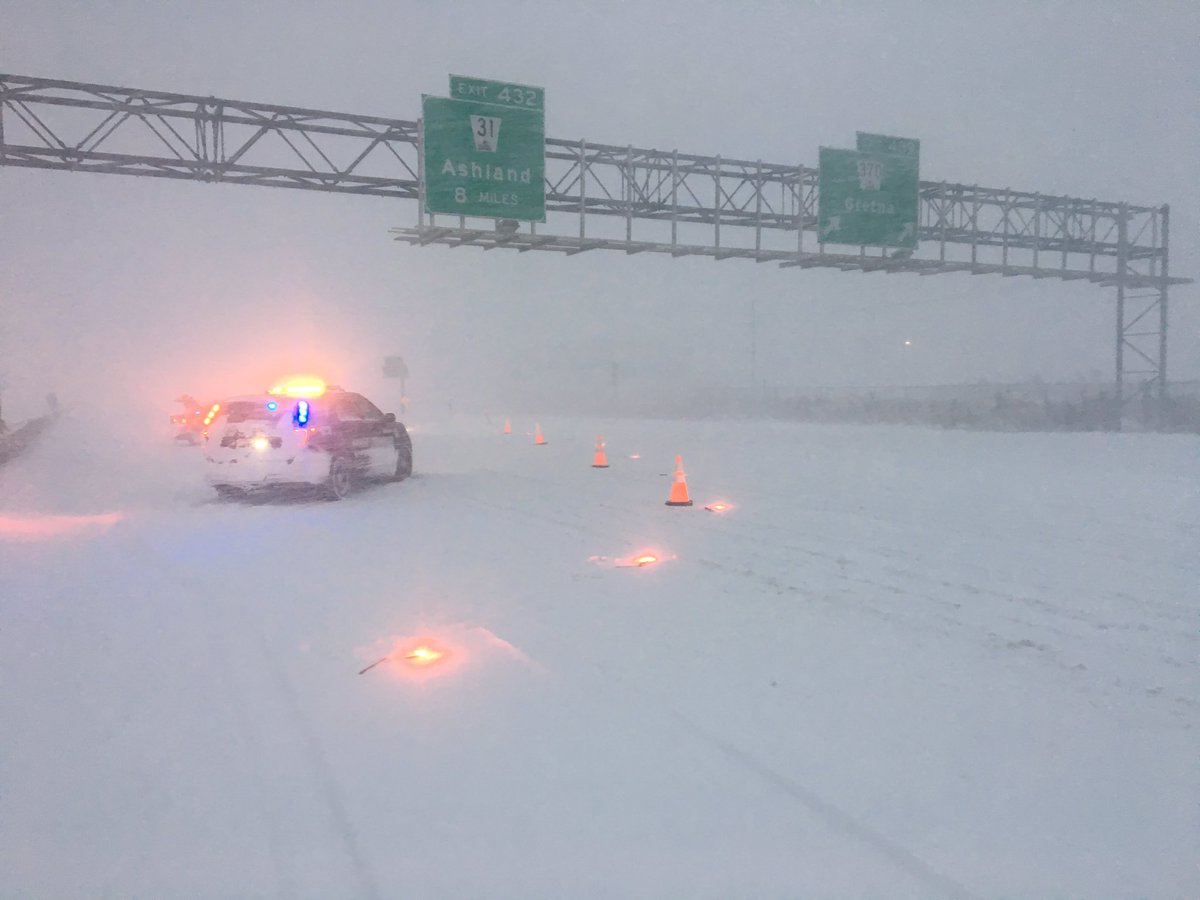 No fatalities have been reported from any of the crashes that occurred on Saturday or Sunday. There were several injuries involved in crashes near Aurora and York that occurred Saturday afternoon, but none of them are considered life-threatening.

Multiple members of the Waco Volunteer Fire Department were injured when they were struck by another vehicle while responding to the crash near York. NSP extends our thoughts and prayers to those firefighters and wishes them a speedy recovery.

There was a single fatality crash that occurred Monday morning near Greenwood on I-80. 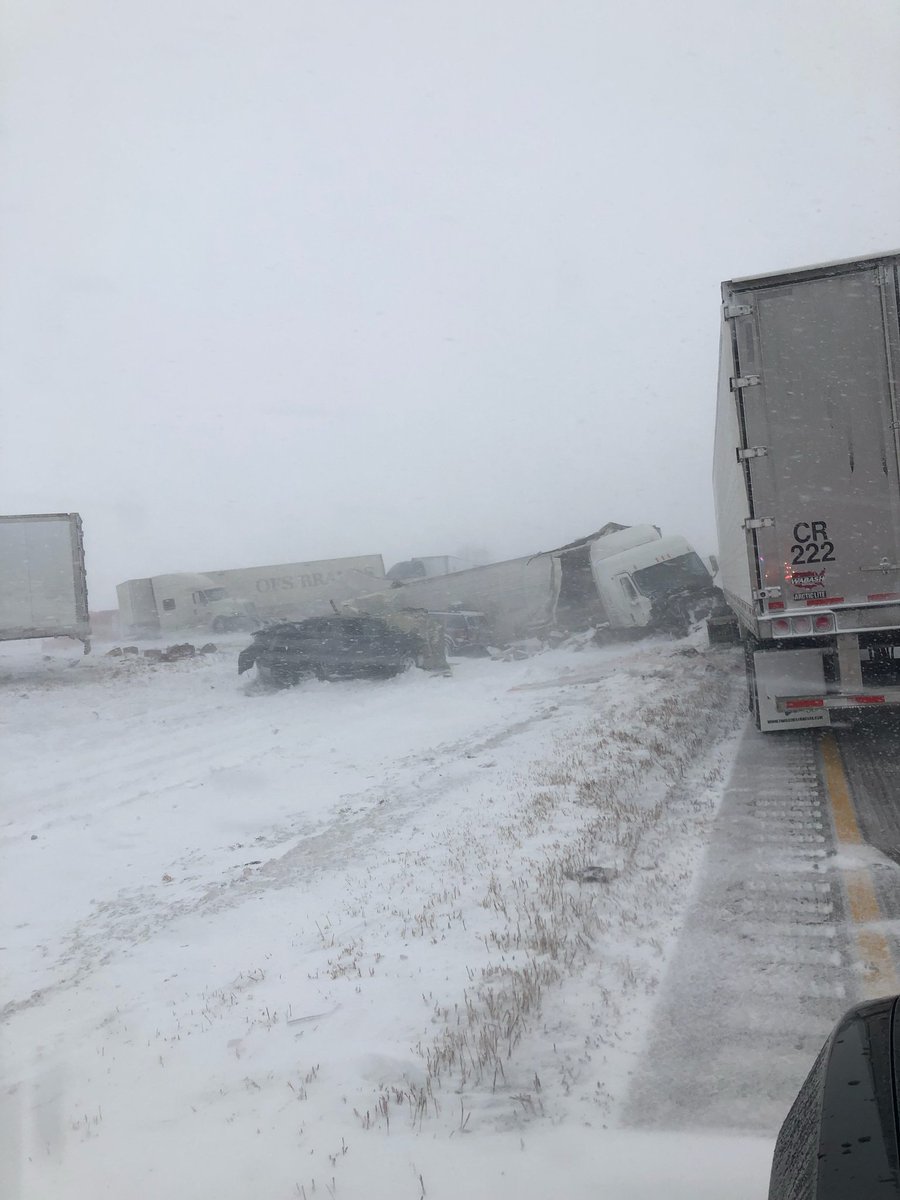 California man found with 8.5 pounds of cocaine in vehicle near Seward