Warmer for a while, light rain and snow chances

After almost two weeks with temperatures at or well below average, we’re looking at a good week and a half ahead that will have temperatures above average (36 degrees). 40s for highs are in the forecast through the rest of 2022 and into 2023. We might even get into the lower 50s by the end of the week! There is also a chance for some light drizzle Wednesday and then drizzle and light rain Thursday. More mixed precipitation chances come our way early next week. 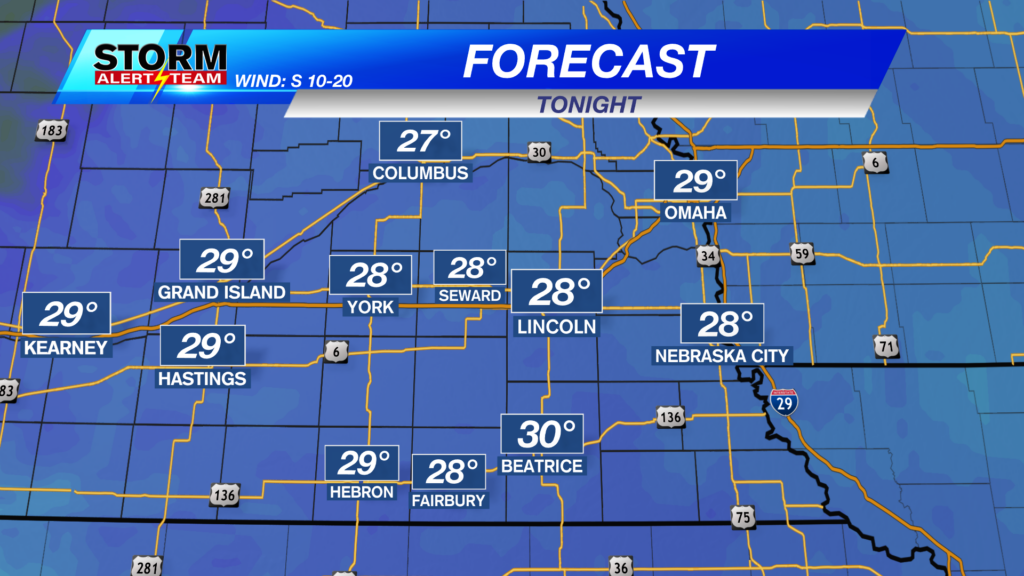 Tonight we’ll see temperatures drop into the upper 20s to around 30 degrees. That’s well above average! There will be a south wind at 10 to 20 mph and increasing clouds. 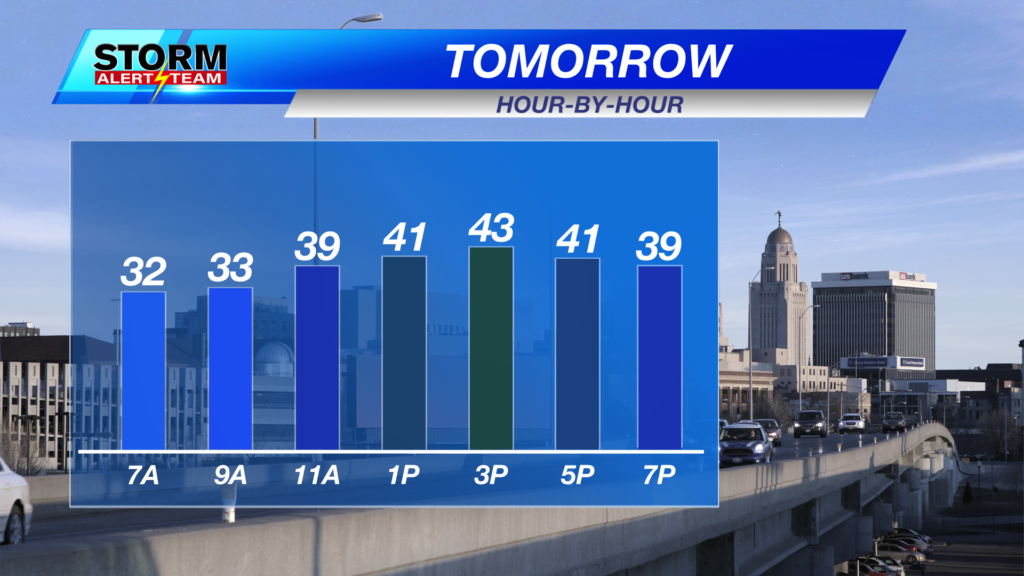 Since we’re starting off warm, it won’t take much to get into the lower and middle 40s Wednesday afternoon. We will see quite a bit of cloud cover and a chance at some patchy drizzle. 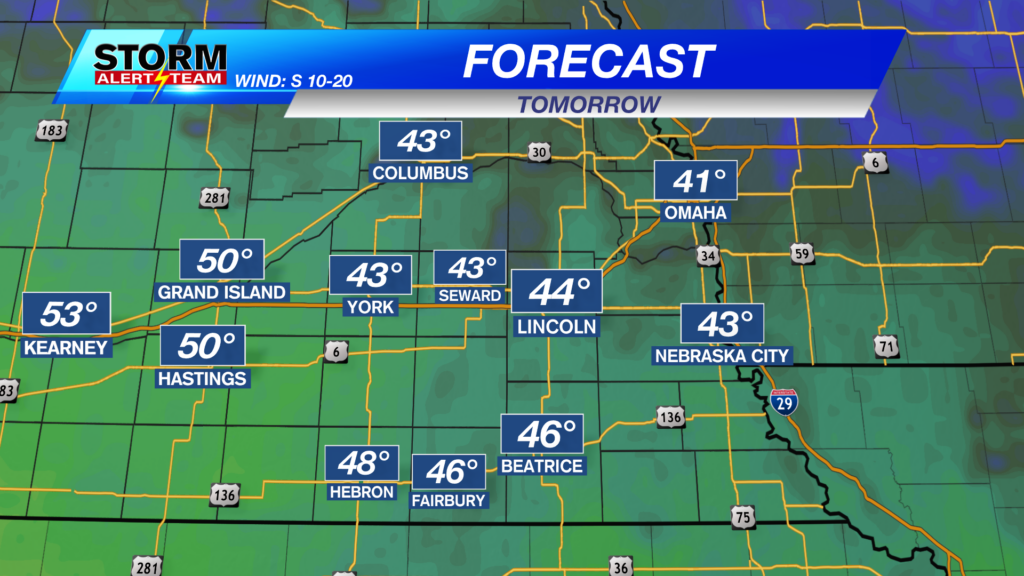 Many of us will be stuck in the 40s on Wednesday, but if you head towards the Tri-Cities, you’ll see some 50s! 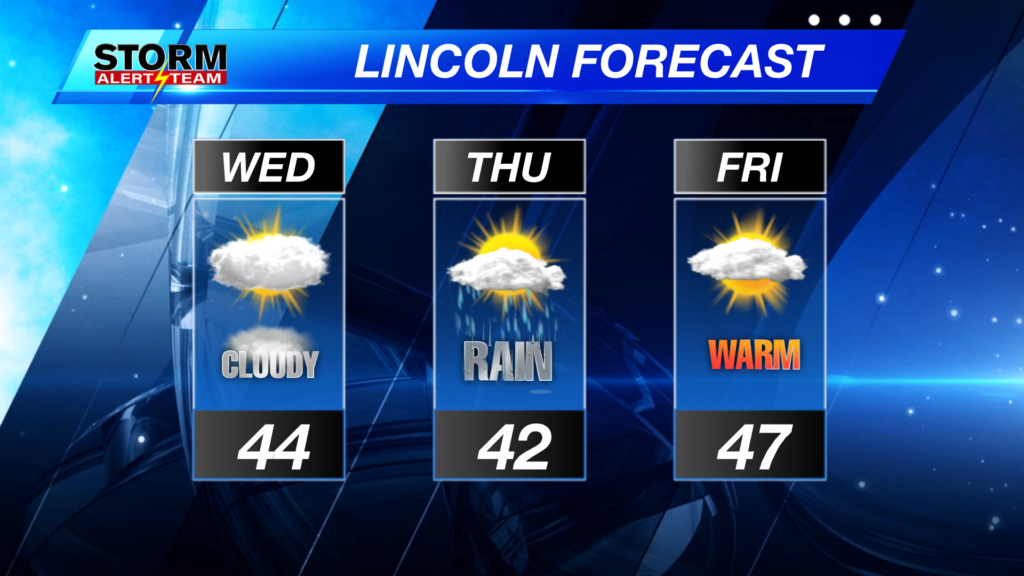 Another storm system will be crossing the state on Thursday, so some rain mixing with some freezing rain, drizzle, and light snow is possible. 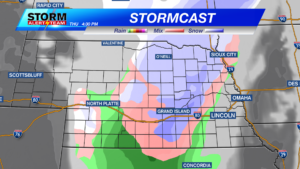 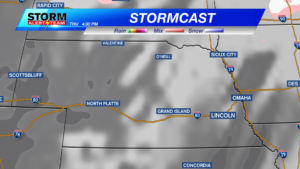 However, models have not quite figured out what this storm will be capable of. The image on the left (above) is the model that things will see quite a bit of moisture. The model on the right (above) doesn’t think so, though. So in the meantime, we’ll get through Wednesday and eventually figure out what Thursday will do!