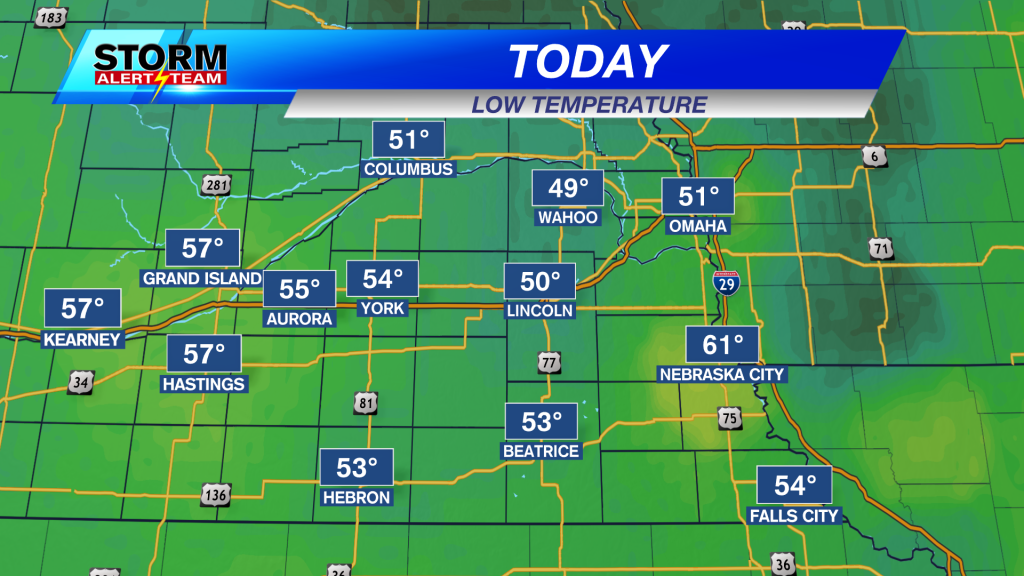 We won’t be quite as cool Tuesday morning, but still in the 50s, so a crisp start to the day. We’ll warm up fairly quickly with temperatures near 80 by noon and into the upper 80s by the afternoon. There will be plenty of sunshine and a southwest wind at 10 to 20 mph. 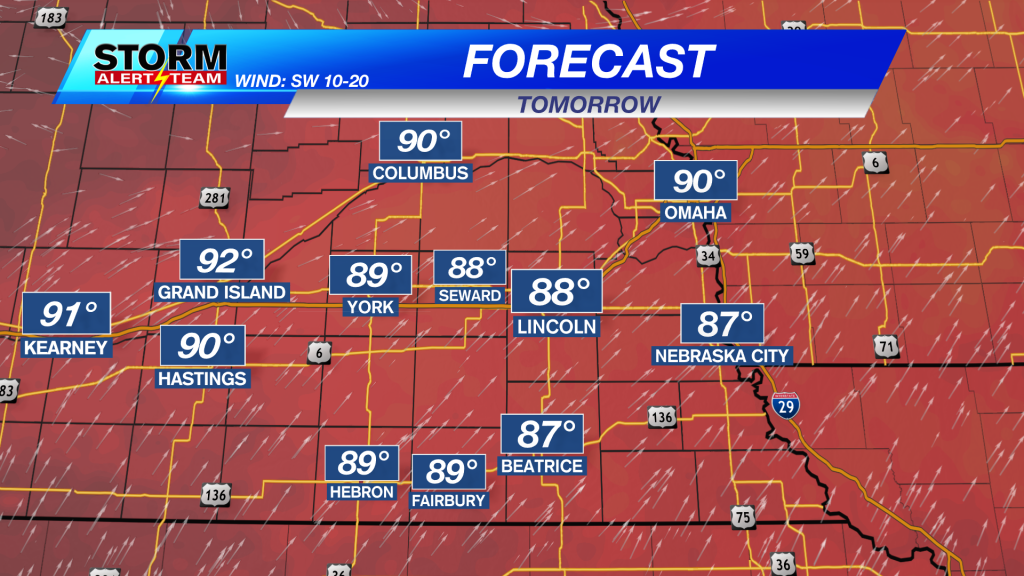 While temperatures are warming back up on Tuesday, the dewpoint will remain fairly low. We can expect the upper 50s and lower 60s by the afternoon, which means it’ll be fairly comfortable across the area when it comes to humidity. 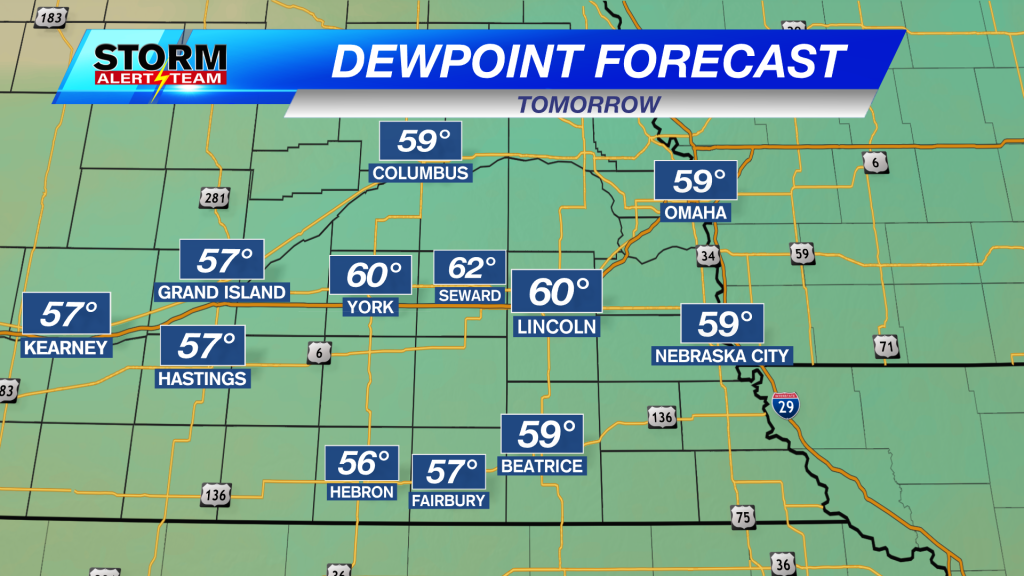 We continue to warm up through the week with highs in the middle and upper 90s Wednesday and Thursday. The dewpoint starts to creep up, as well. Also on Thursday, the chance for thunderstorms starts to creep back in. That storm chance continues Friday and into the holiday weekend, which is something we’ll be tracking closely!