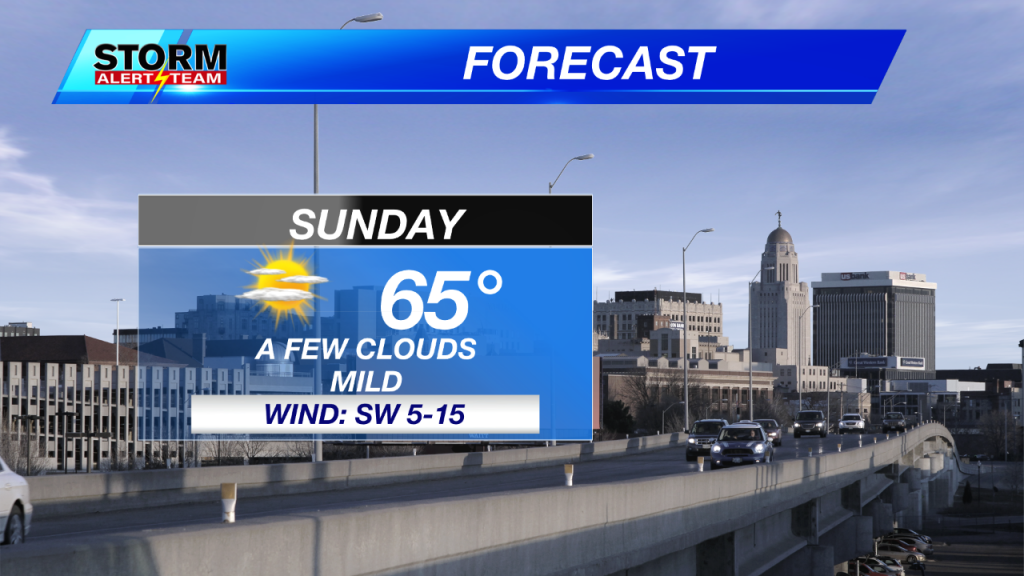 Temperatures are going to be going up for the next couple of days. Sunday is going to likely be the pick of the next several days since it’ll have mostly sunny skies, highs in the middle 60s and a light southwest wind at 5 to 15 mph!

Monday will be the warmest of the next several days, but it’ll be the windiest, too. Highs will be in the middle and upper 70s, but the wind will be out of the south at 15 to 35 mph.

We cool back down Tuesday and Wednesday with highs once again in the 50s with mostly to partly cloudy skies.