*For the latest update, please visit our weather section*

After a brief cold spell, temperatures rebounded to the mid-40s on Thursday in Lincoln. This will be our last mild day for several days.

We’re expecting clear skies to continue on Thursday evening, remaining mostly clear into Friday morning. I think it’s possible to see a few low clouds develop in eastern Nebraska. That said, we should still be mostly clear overall. Low temperatures should bottom out in the upper teens to low-20s in Lincoln. 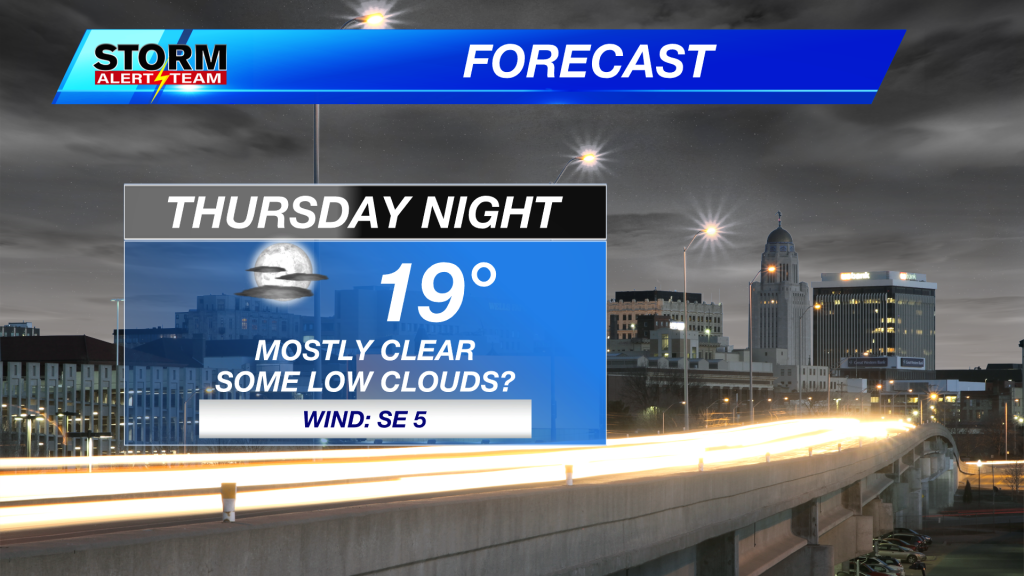 Clouds return on New Year’s Eve, becoming partly cloudy by early afternoon and mostly cloudy by the evening. A cold front passes through the area on Friday, leaving cooler high temperatures to the north and warmer highs to the south. 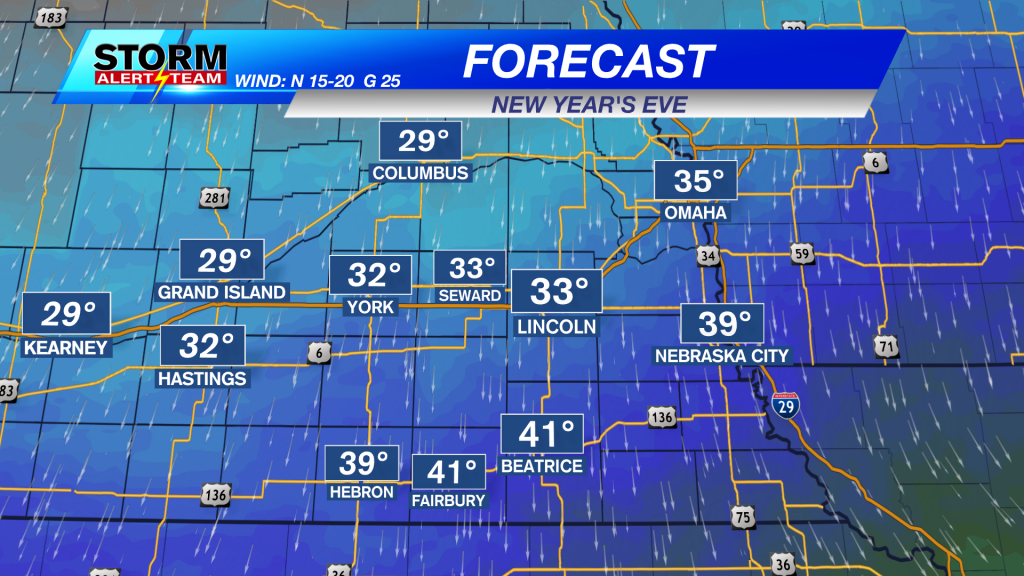 The clouds that arrive on Friday are in anticipation of our next storm system. This will likely give us our first impactful snowfall of the season. Locations to the west, closer to the Tri-Cities, may start to see some snow late New Year’s Eve. The onset of the snow in Lincoln appears to be after 12AM Saturday, with the heaviest snow occurring closer to Saturday morning. 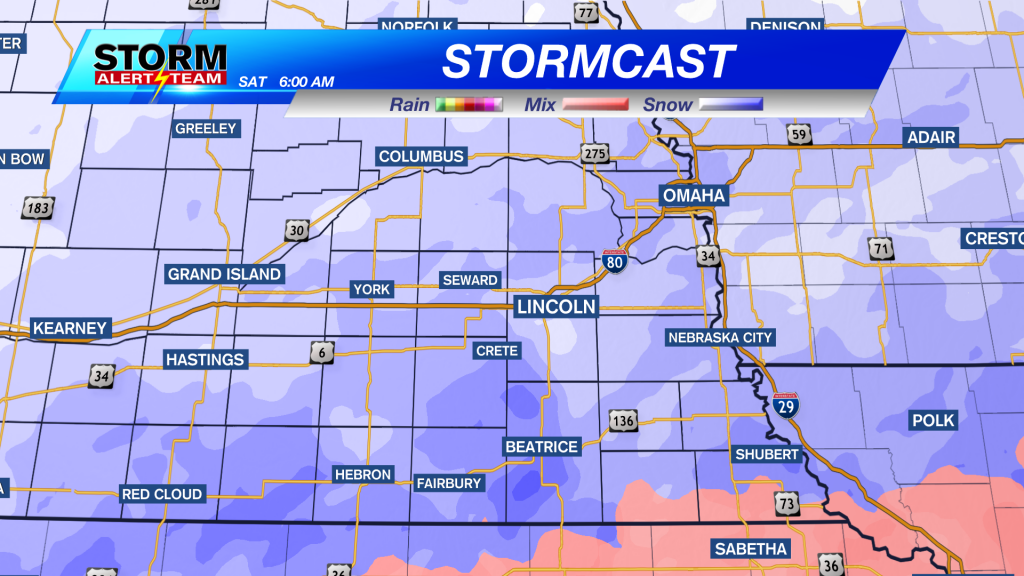 Several inches are forecast to accumulate across southeast Nebraska on New Year’s Day, with the highest totals falling in the southeast corner of the state. As is the case with any snowstorm, there will be locally higher accumulations outside of the forecast ranges! 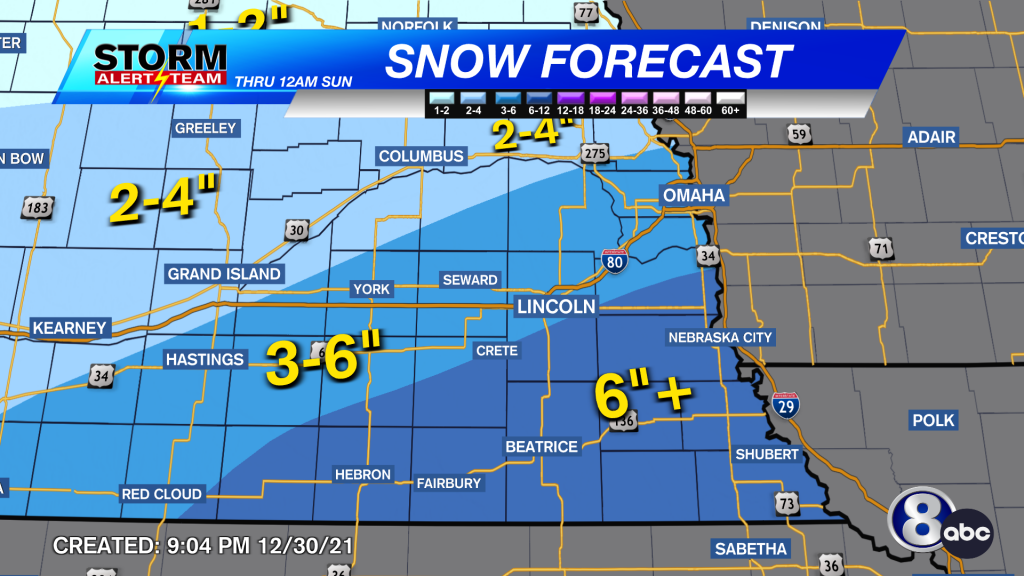 Keep in mind that snow forecasts are sensitive to very small changes in certain parameters. If any one of those parameters changes leading up to the event, which will likely be the case, we will adjust the forecast accordingly.

The other story is how cold it’ll be this weekend! From late Friday night through Sunday afternoon, wind chill values may not rise above 0° in all of southeast Nebraska. Make sure to cover up exposed skin if you have to go outside! 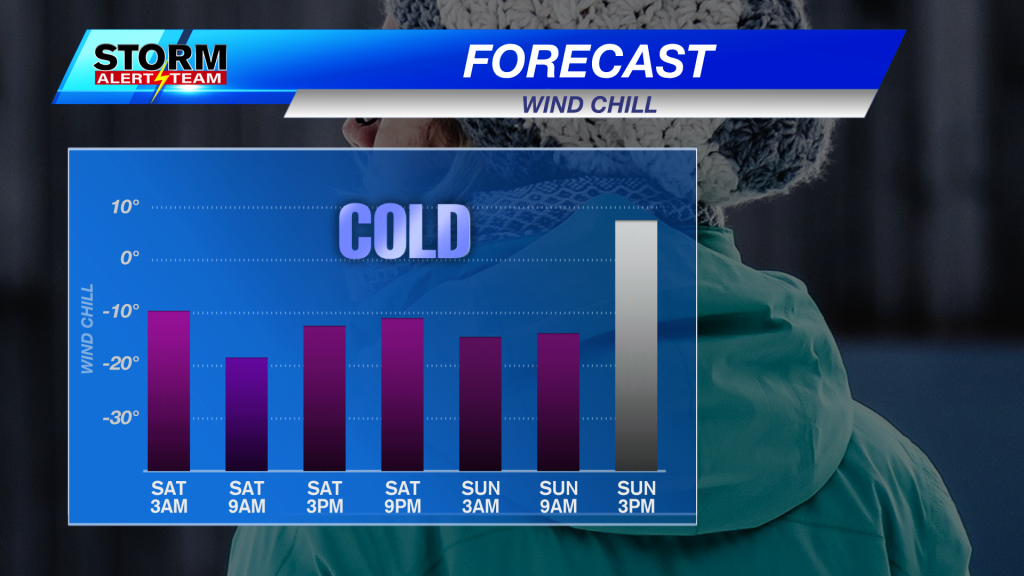 We urge you to keep checking back in for any updates! Meteorologist Brittany Foster will have an updated snow forecast starting at 5AM Friday on Channel 8 News.

Nebraska's unemployment rate is too low

Inmate escapes while in downtown Lincoln for appointment