A gloomier forecast for Election Day

Everyone is waking up to clouds on Tuesday morning, and even spotty rain in some areas. We expect off-and-on showers to continue through the day, but there will be many dry periods. 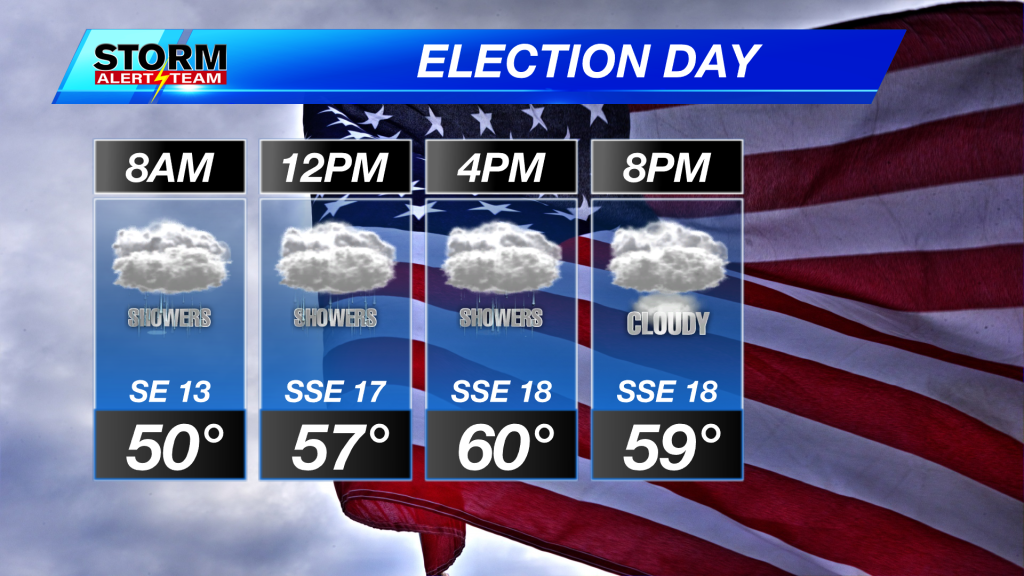 Any showers will move quickly, and you may hear a rumble of thunder at times. It’s otherwise cloudy and a touch warmer compared to Monday, with highs perhaps reaching the lower-60s. 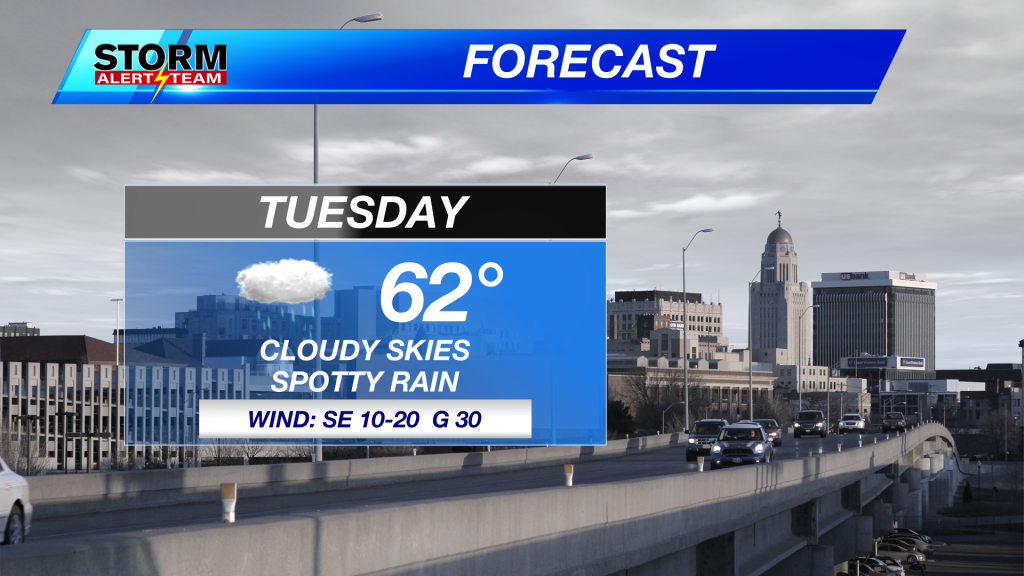 The clouds may be a bit stubborn heading into Wednesday, but we may start to see some breaks in the low-cloud deck by the afternoon. Nevertheless, it will be a very warm day on Wednesday. Our forecast high of 77° in Lincoln would shatter the record of 74°, which was initially set in 1999 and tied in 2019.

Thursday’s cold front now appears to pass during the morning, which could bring some morning thunderstorms along with it. While it’ll be very warm on Thursday morning, temperatures will fall through the day. 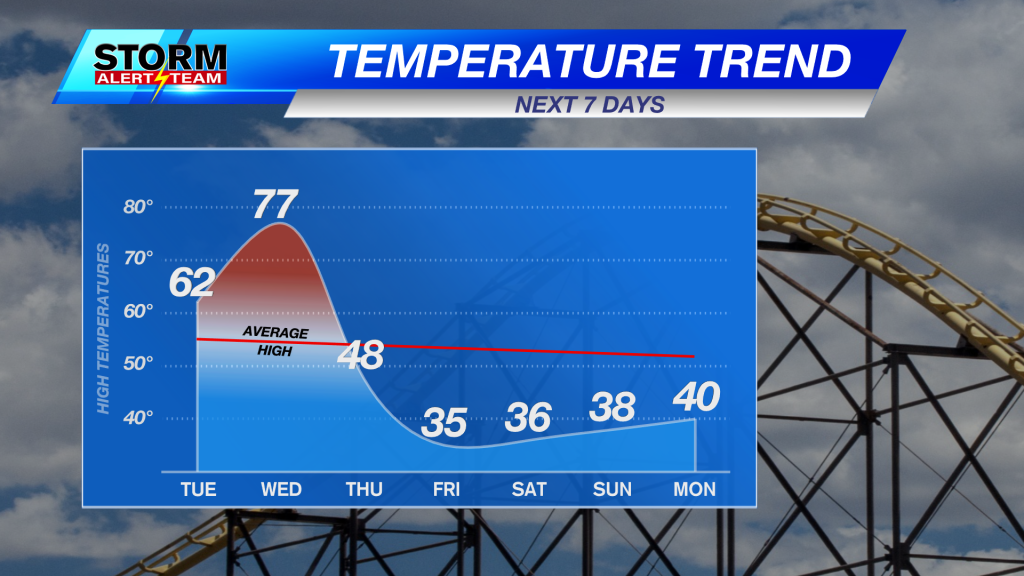 By the weekend, winter takes full effect with highs in the 30s and lows in the teens. The wind may also be a factor, especially on Veteran’s Day.