A Lincoln man threatens a woman with a knife, causing a car crash

LINCOLN, Neb. (KLKN) — Thursday morning, a Lincoln man threatens another with a knife, causing a collision. 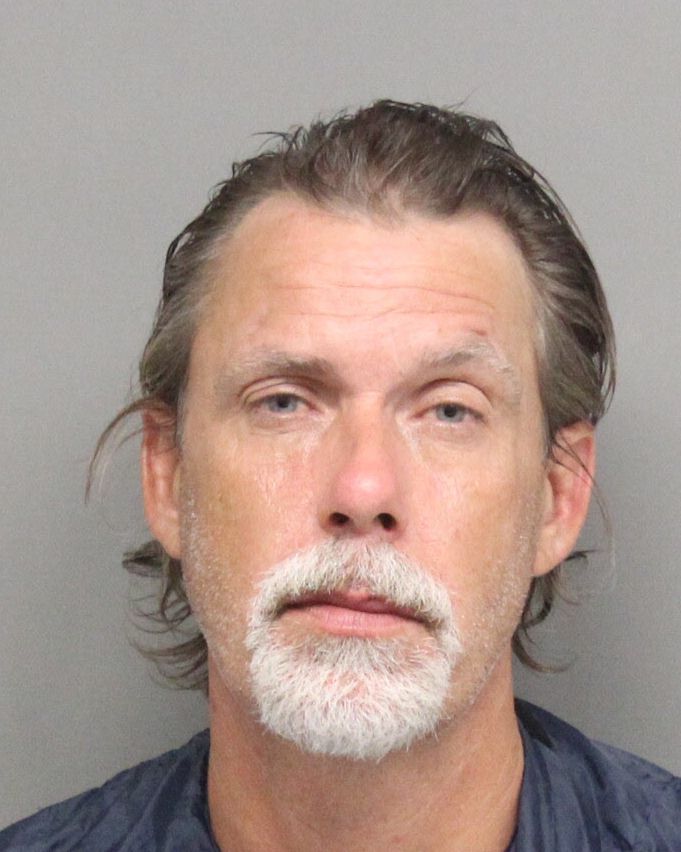 Pictured above: Paul Keating of Lincoln arrested for Terroristic Threats on July 29th.

Just before 2:00 a.m., Lincoln Police was called to the area of N. 1st and Adams Streets on an accident. Officers were advised people were arguing and seeing walking away from the vehicle. They contacted a 41-year-old female who reported being a a bar with 47-year-old Paul Keating of Lincoln prior to the accident.

Keating had gotten into an argument with another female in the bar and the victim broke it up. The victim left the bar with Keating and was driving the vehicle when he produced a pocket knife, held it to her neck, and threatened to kill her.

She reported that Keating then grabbed the steering wheel, pulling it to the right, causing the car to go off the road and crash. Officers noted several marks along the victim’s neck. She was not treated for injuries.

Witnesses also reported seeing Keating to be throwing the knife at a wall in the bar earlier in the night when he had been denied service because he appeared too intoxicated.

Officers located Keating walking in the area of N. 1st and Fairfield Streets, in possession of the knife.

Keating was arrested for Terroristic Threats and Use of a Weapon to Commit a Felony.

Missing Lincoln inmate convicted of sexual assault back in custody