LINCOLN, Neb. (KLKN) — A firefighter who helped battle the blazes in Lancaster County on Sunday has burns on 20% of his body, officials said. 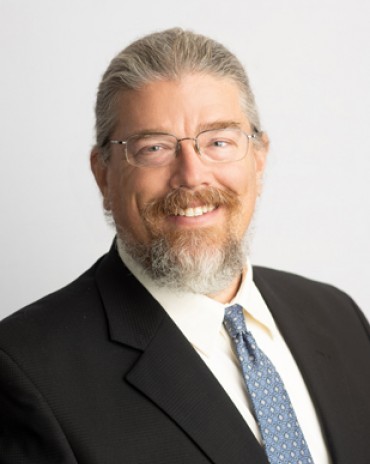 The skin was burned off his left hand, and he has burns up the back of his legs to the small of his back, according to Allen.

The worst burns are on his calves, and he will need skin grafting, Allen said.

Another firefighter, also from Crete’s department, suffered minor injuries during the wildfires.

Allen said he was treated for burns on his cheek and released from the hospital.

The two firefighters were together when the wind shifted and gusted, blowing the flames at them, Allen said.

The firefighter who was severely injured is far from a novice. He teaches wildland firefighting at Doane University, the fire chief said.