Today in the digital world, social media becomes entangled in the political sphere, and a new way to safely say ‘hi’ to Santa launches. Here’s your latest for your digital update. 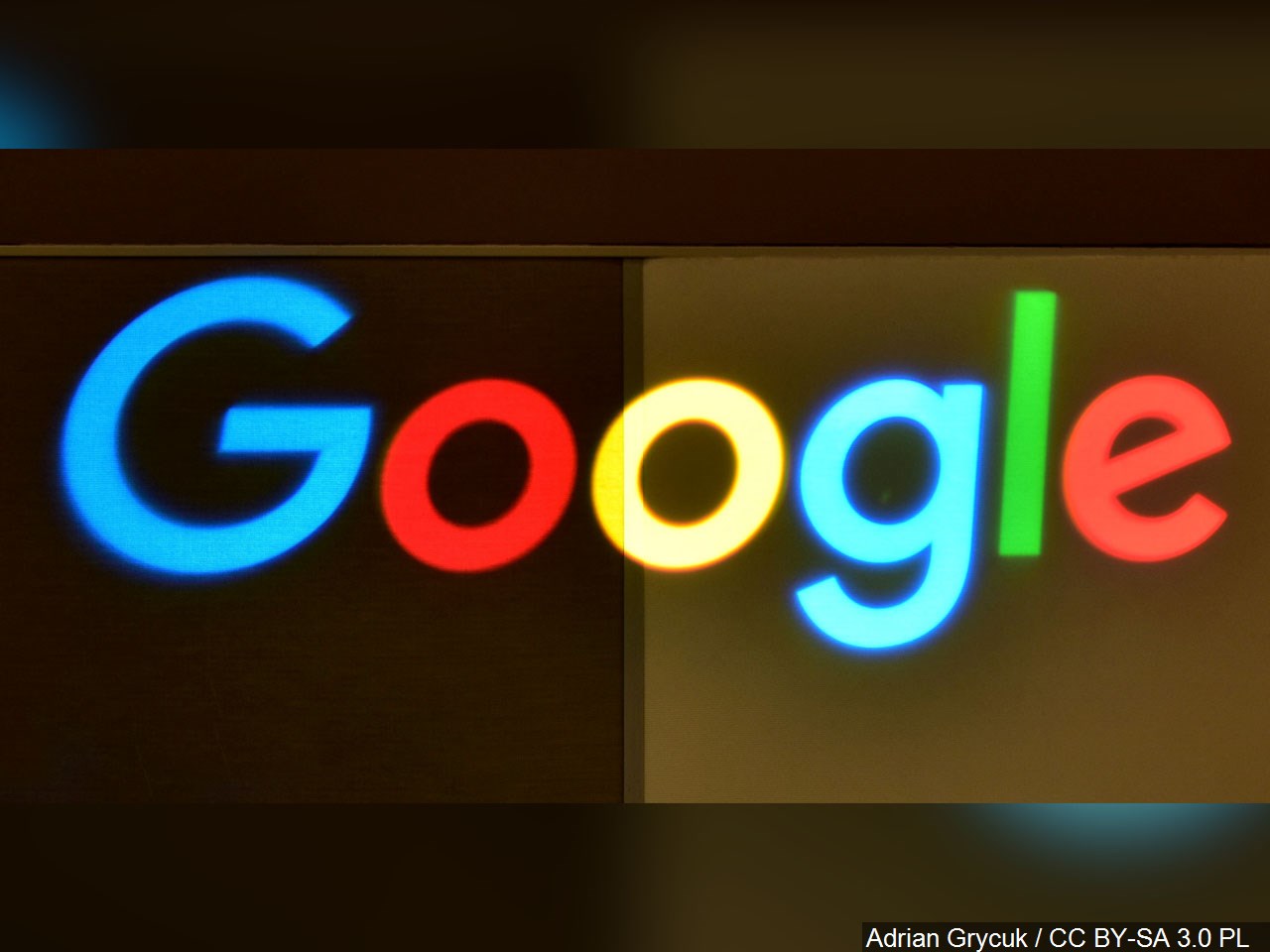 Gmail users were sent about 25,000 emails concerning the upcoming election.

The tech giant claims the messages were a part of a suspected Iranian campaign to influence this year’s presidential race.

Wednesday, the Director of National Intelligence reported that Iran was caught posing as the far-right group “Proud Boys” and sending intimidating e-mails to voters.

According to Google, 90% of the e-mails were stopped by spam filters. They are currently cooperating with the FBI’s investigation. 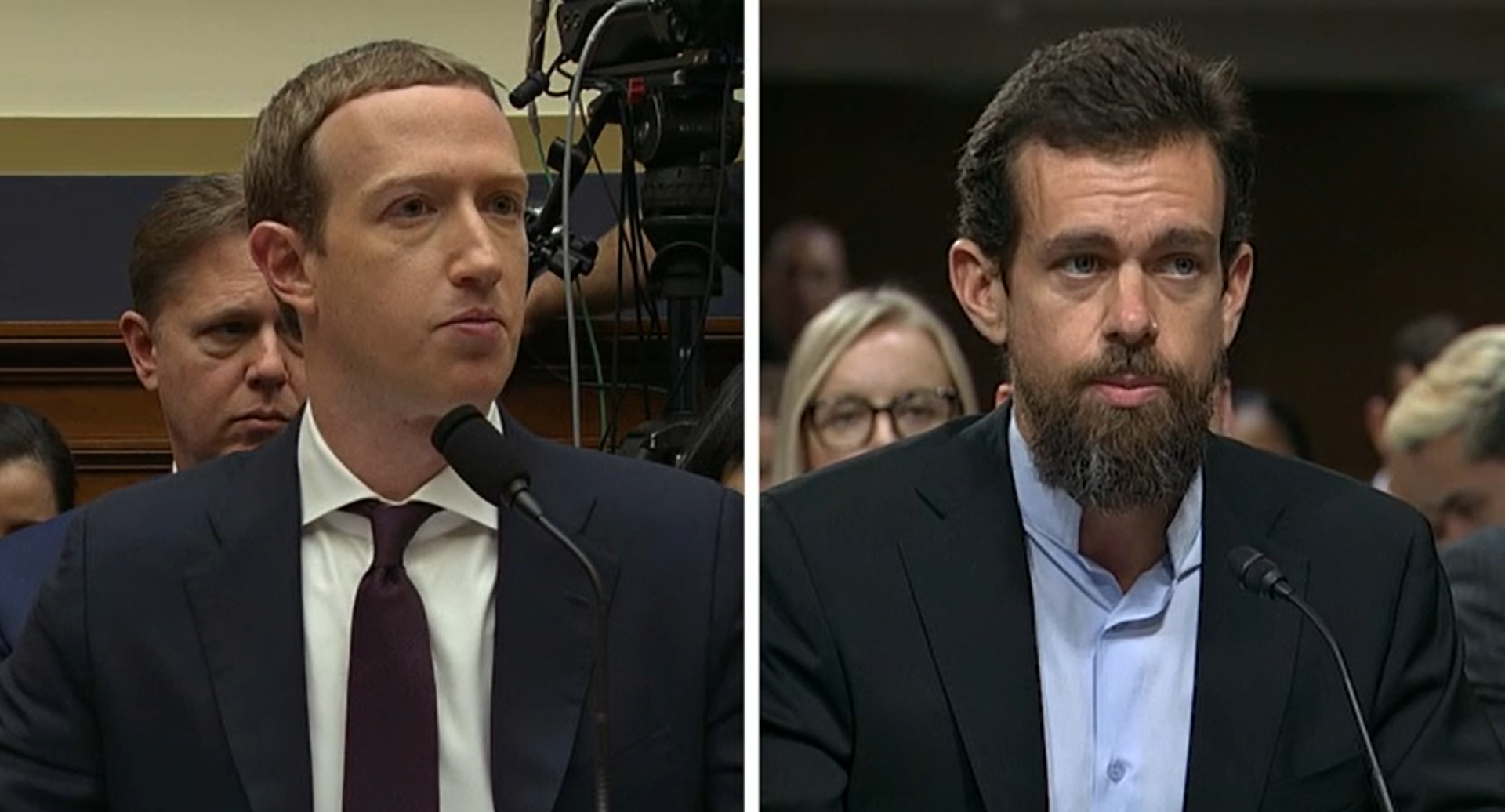 Specifically, Republican leaders are unhappy about content moderation decisions, which some GOP members have called a form of “election interference.”

Zuckerberg and Dorsey are already scheduled to testify voluntarily before the Senate Commerce Committee on Oct. 28. 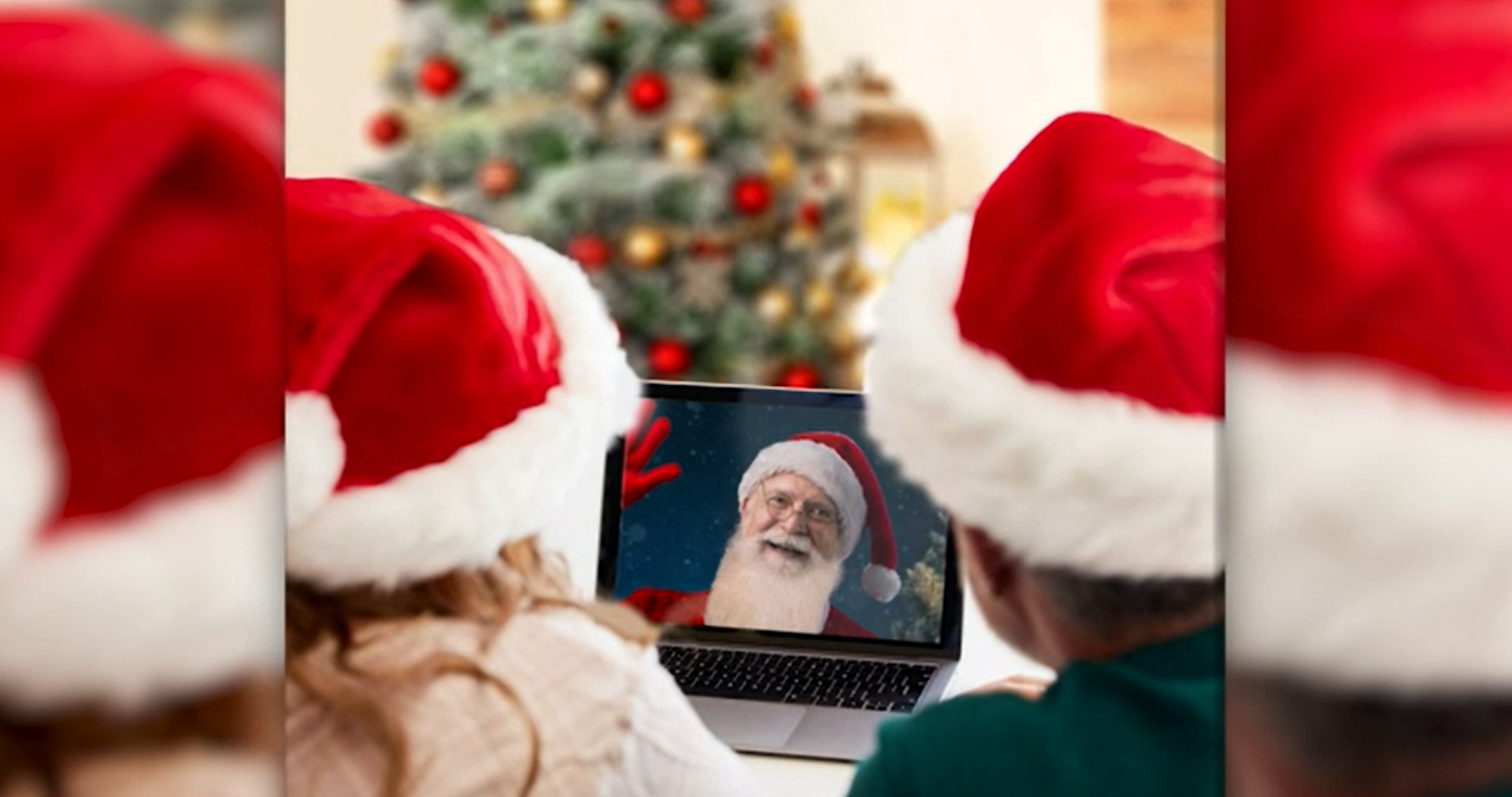 Santa is making a virtual visit ahead of Christmas.

The website, chitchatwithsanta.com, allows families to schedule a call with Santa.

It serves as an alternative to face-to-face sit-downs, which are limited because of the pandemic.

Families join in online with Old Saint Nick and share their holiday cheer and wishes.

The calls are $28, lasting six to ten minutes.

Families can also enjoy “Storytime with Mrs. Claus” or choose a pre-recorded call for those on the go.