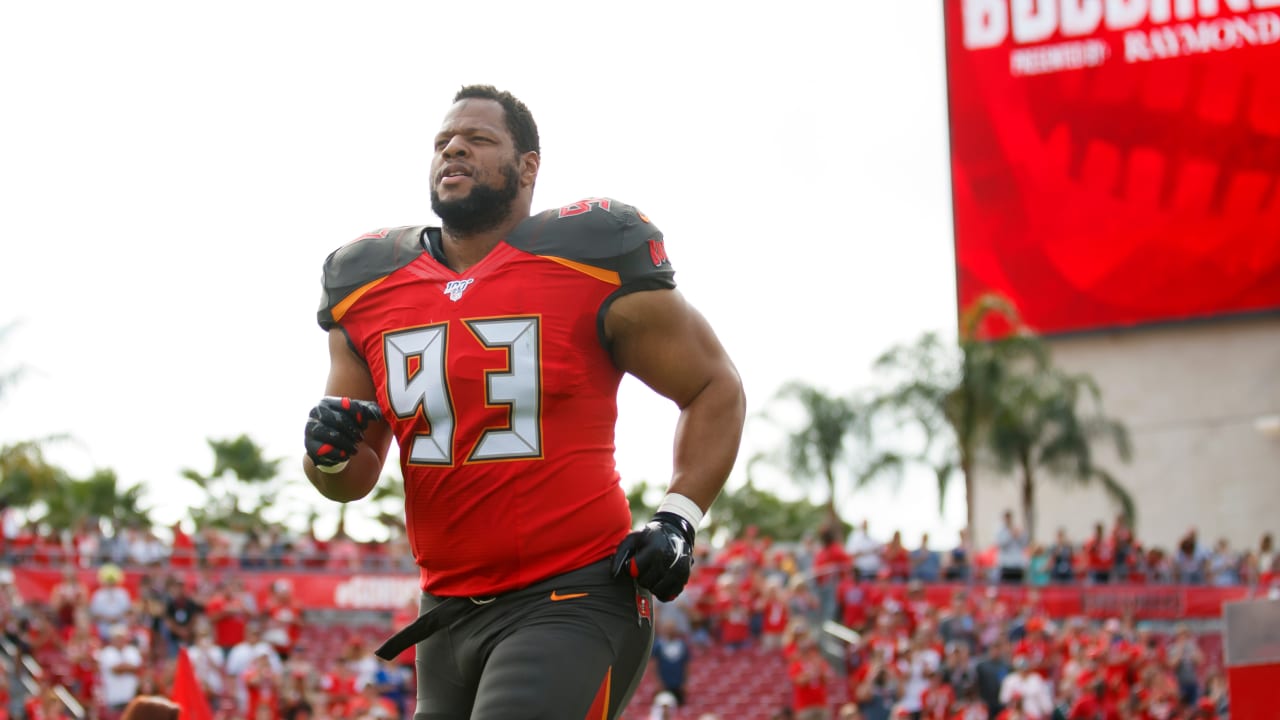 LINCOLN, Neb. (KLKN) – A Husker legend will continue his NFL career with the Philadelphia Eagles.

On Thursday, ESPN’s Adam Schefter first reported that Ndamukong Suh had reached a one-year deal with the Eagles.

Suh will join a talented roster, which only suffered its first loss of the season on Monday against the Washington Commanders.

The Eagles are currently leading a strong NFC East with an 8-1 record.

The Oregon native has had a storied career in the NFL so far, playing for the Detroit Lions, Miami Dolphins and Tampa Bay Buccaneers.

He played a role on the Super Bowl-winning Buccaneers team in 2020, alongside another former Husker, Lavonte David.

Coming off of an outstanding senior season at Nebraska, Suh was picked second overall in the 2010 NFL Draft by the Lions.

During his time as a Husker, Suh earned several awards and was named a 2009 Heisman Trophy finalist.