Gage County accident sends one to hospital with life-threatening injuries

Alcohol is believed to be a factor, according to the Sheriff's Office

Rescuers were called to the scene with reports of someone trapped.

The Honda driver was not seriously injured, while the Buick drive was flown by Star Care to Bryan West. 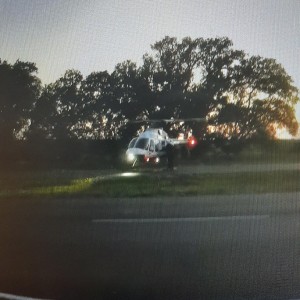 Officials do think alcohol was a factor in this accident but are still investigating to get all the facts.

Highway 77 was closed for several hours but is now back open.