The League of Women Voters of Nebraska gathered in front of the Capitol on Saturday to advocate for fair redistricting maps.

LINCOLN, Neb (KLKN) – The League of Women Voters of Nebraska gathered in front of the Capitol on Saturday to advocate for fair redistricting maps.

“They always say in Nebraska, the people are the second house, and that’s our job,” LVPNE co-president MaryLee Moulton said. “Our job is to make sure that the senators know that we’re watching and know that we’re engaged, and that we want them to come to a map that they work on together.”

Redistricting is the process of redrawing congressional and state legislative lines. It happens every ten years, in accordance with census data.

This is what the map has looked like for the past ten years: 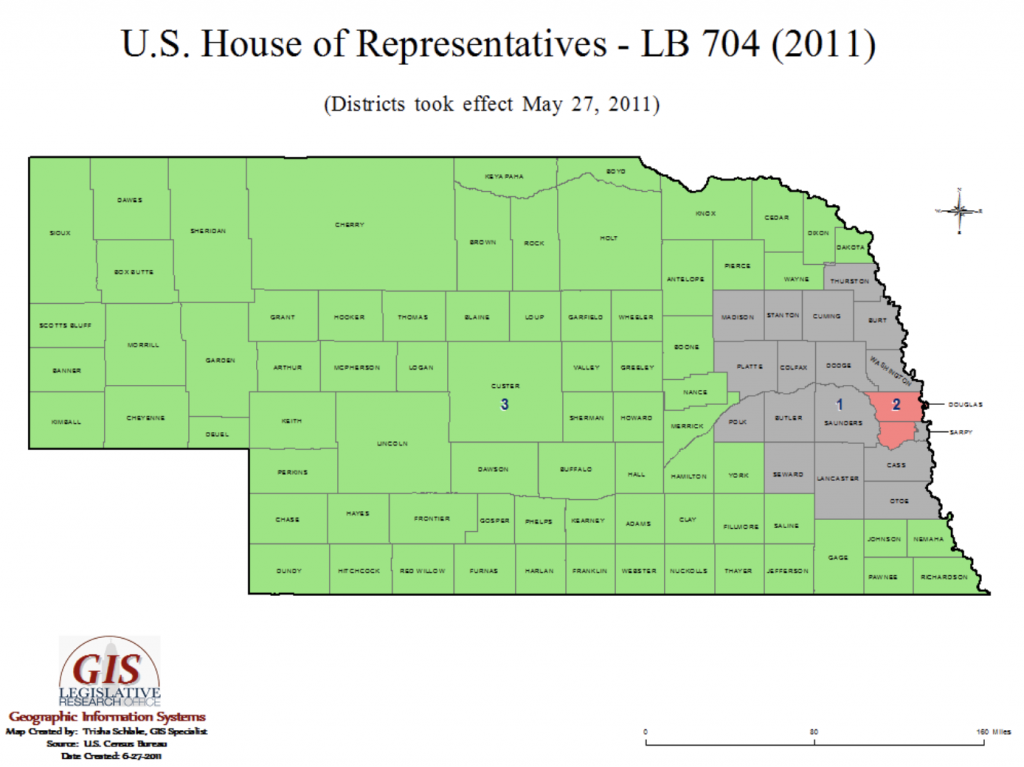 Two redistricting proposals have been put forth, one by Sen. Lou Ann Linehan of Elkhorn (LB1) and the other by Sen. Justin Wayne of Omaha (LB2).

“We were very disappointed that the redistricting committee came out with two maps,” Moulton said. “That wasn’t their job. Their job was to come out with a map that hopefully they could put on the floor and would be acceptable to the vast majority of senators.”

Here’s a look at the LB1 proposal, pitched by Sen. Linehan: 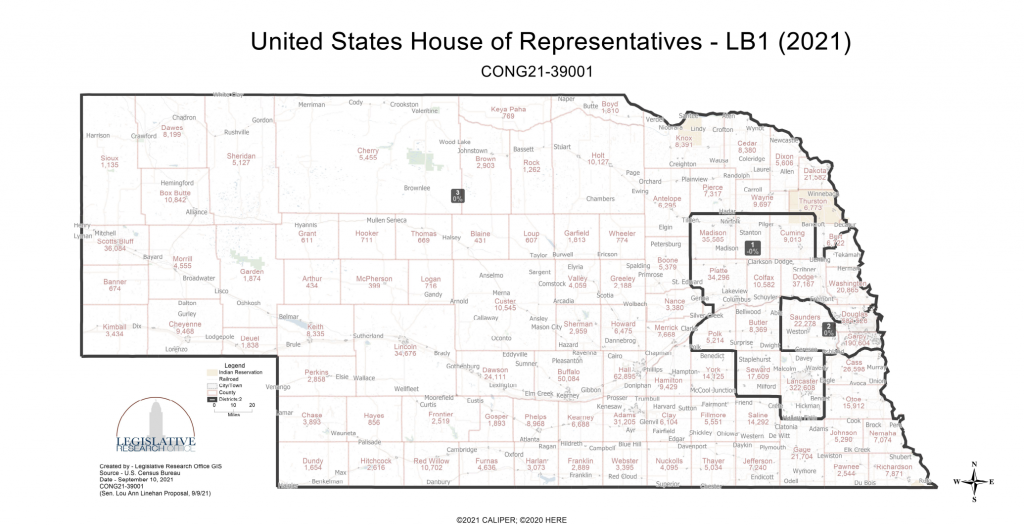 As you can see, LB1 cuts Douglas County in half, while putting all of Salpy County and Saunders county in Nebraska’s 2nd congressional district.

The LB2 map, proposed by Sen. Wayne keeps Douglas County whole and includes the Bellevue area as a part of District 2. 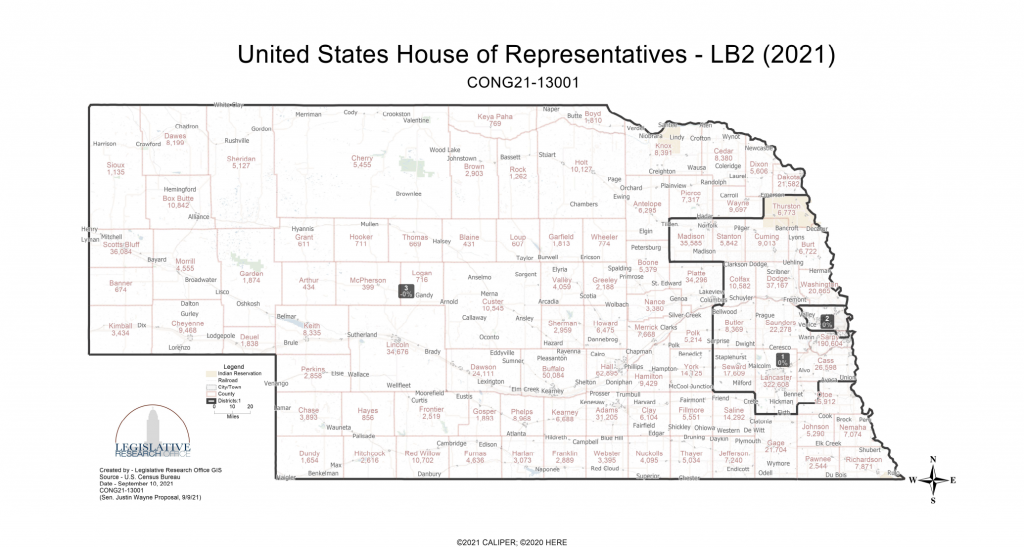 What to do with Douglas and Sarpy County is a big point of contention when it comes to drawing a map.

Nebraskans split on bill that would allow concealed carry without permit

'It's kind of like having a parachute': Nebraskans voice opinion on concealed carry bill