Most of this week has been fairly active weather-wise, but things are finally taking a turn for the quieter side. We may have some lingering low clouds during the morning hours on Thursday. However, these will gradually push east through the day. We’ll eventually be mostly sunny, which I suspect will be the case for most of the day. 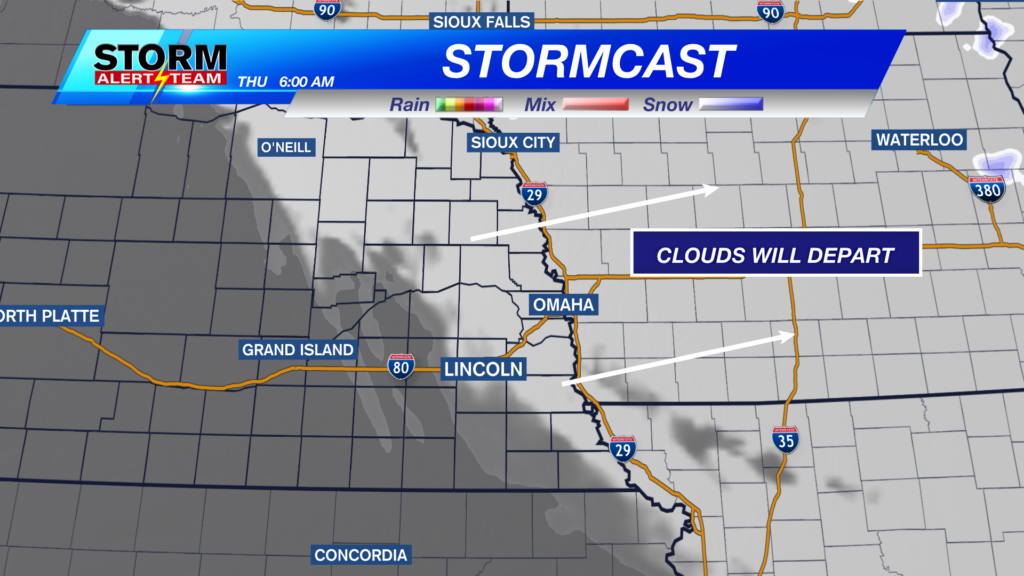 High temperatures will be fairly close to normal in Lincoln, in the mid to upper-30s. The average high is 35°. As has been the case in recent days, we’re likely looking at slightly warmer air to the south and cooler air to the north. 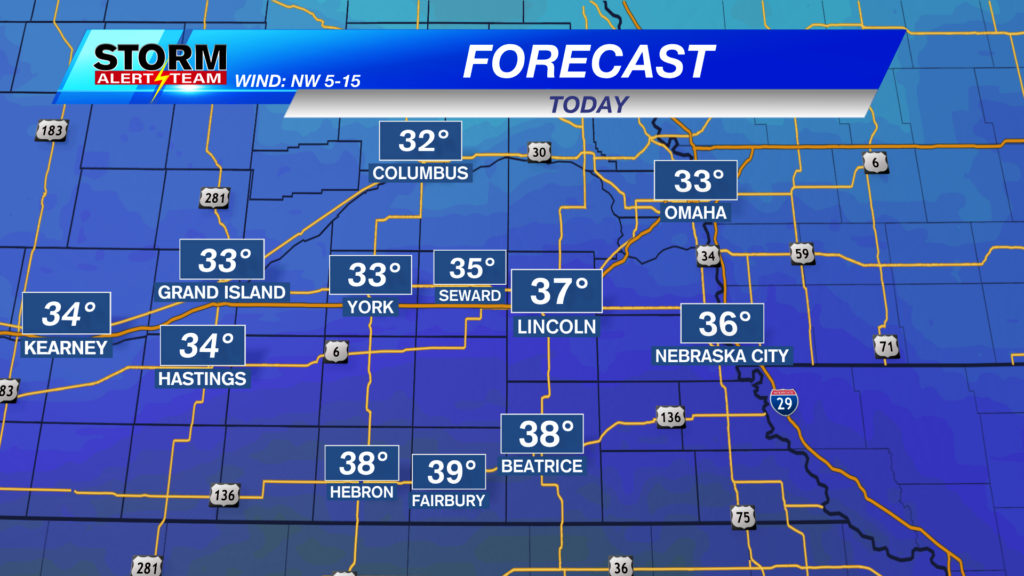 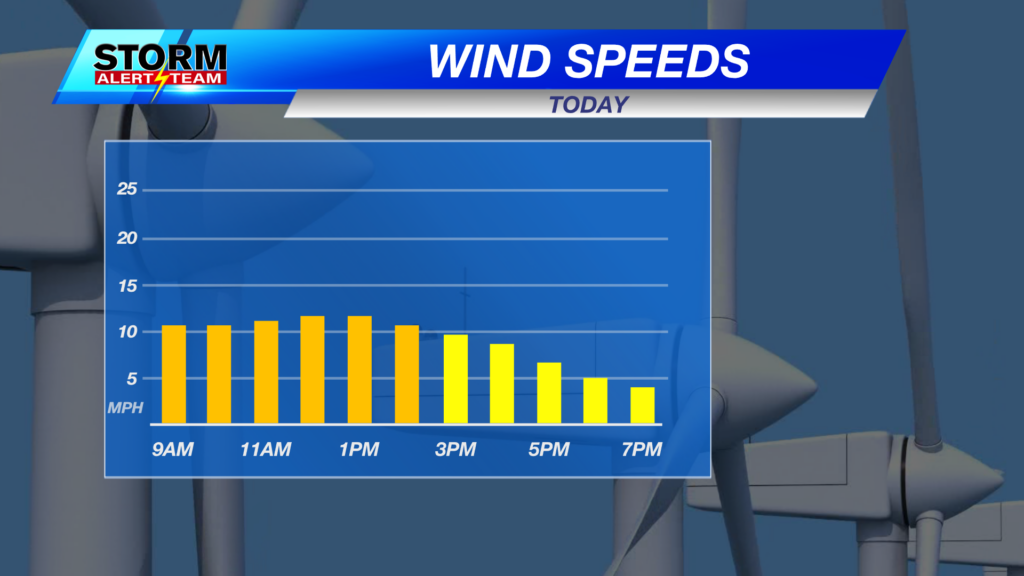 Friday looks like another quiet forecast, and highs may even return to the 40s in Lincoln. However, a weak disturbance brings a brief cooldown for Saturday. A few versions of Stormcast hint at some isolated light snow showers on Saturday as well, but not all versions do. 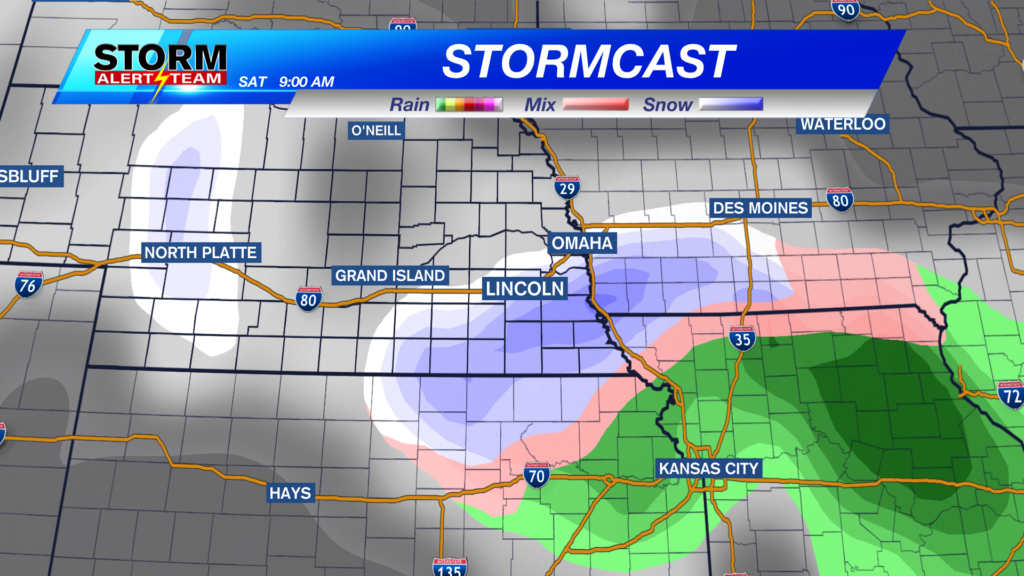 All it takes is the system tracking a little bit farther to the south to stay dry. Nevertheless, there’s a small chance to see the flakes fly on Saturday. At this time, this system doesn’t look all that impactful. We’ll be monitoring things in the meantime.