Temperatures over the next couple of days will be cool, but not overly cold. We will actually warm up on Friday and be a handful of degrees above average. However, the bottom drops out on Sunday and we will have to endure some Arctic air through most of next week. Snow chances will be in flurry form through Thursday, then a little bit better chance for accumulations on Saturday into Sunday. We may see another snow chance early next week, too. 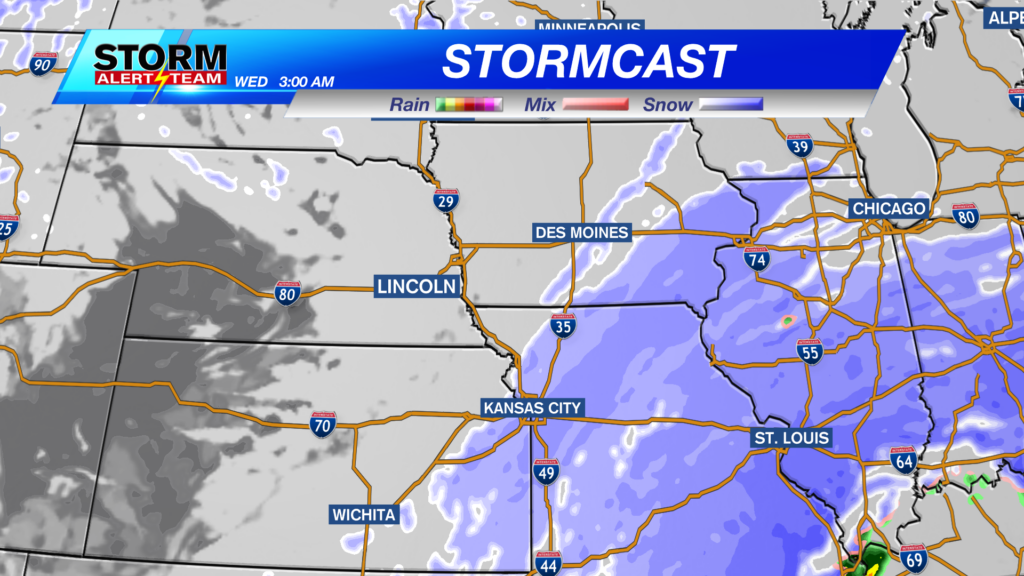 Speaking of snow, we’re just missing out on a major winter storm late Tuesday night and Wednesday morning. Heavy snow is expected in Missouri and Illinois! 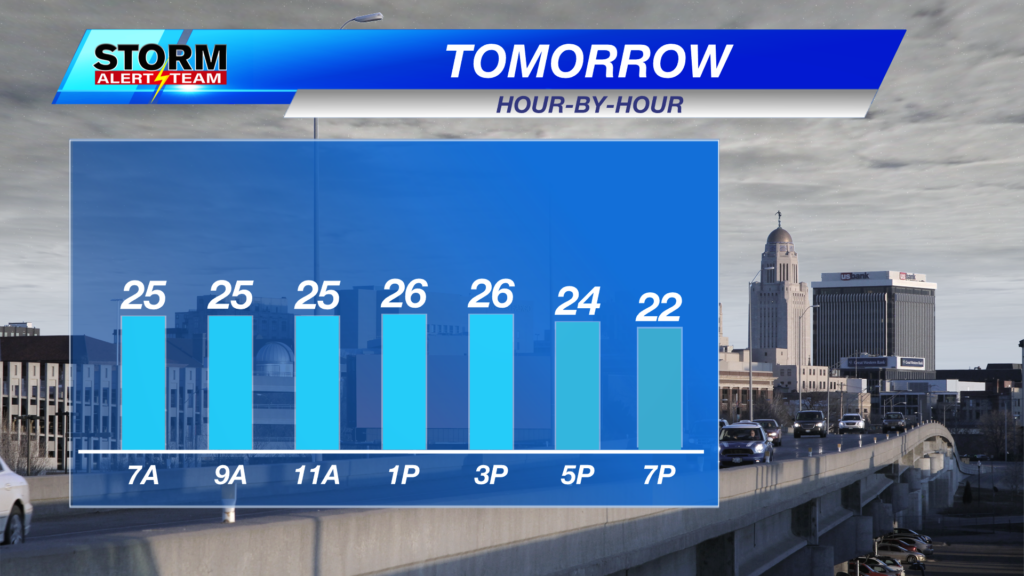 For Wednesday, Lincoln will see temperatures hover in the middle 20s all day long with mostly cloudy skies. We might see a few flurries. 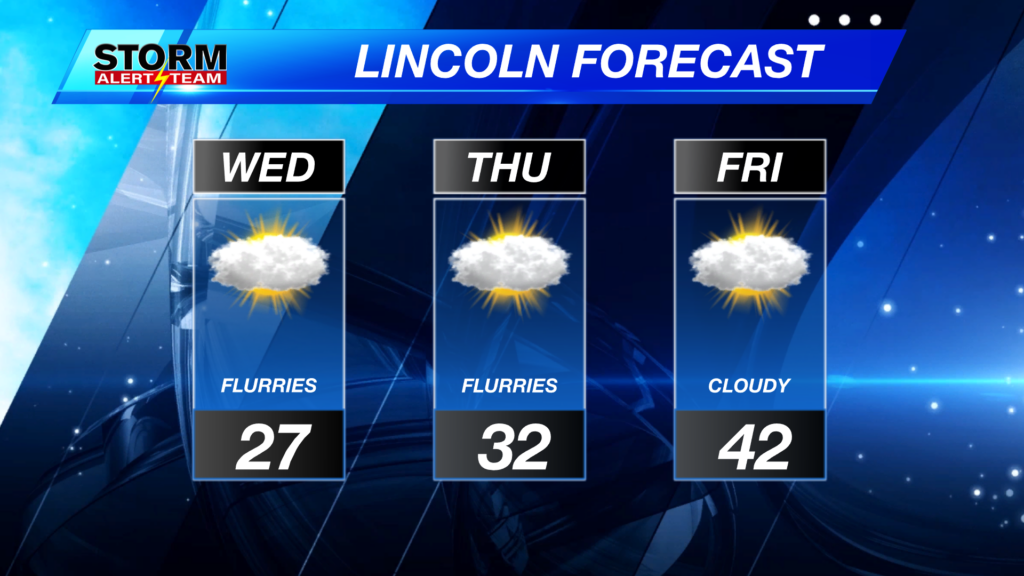 That flurry chance continues into Thursday with temperatures rebounding a little. We’ll be the warmest on Friday with highs in the 40s. 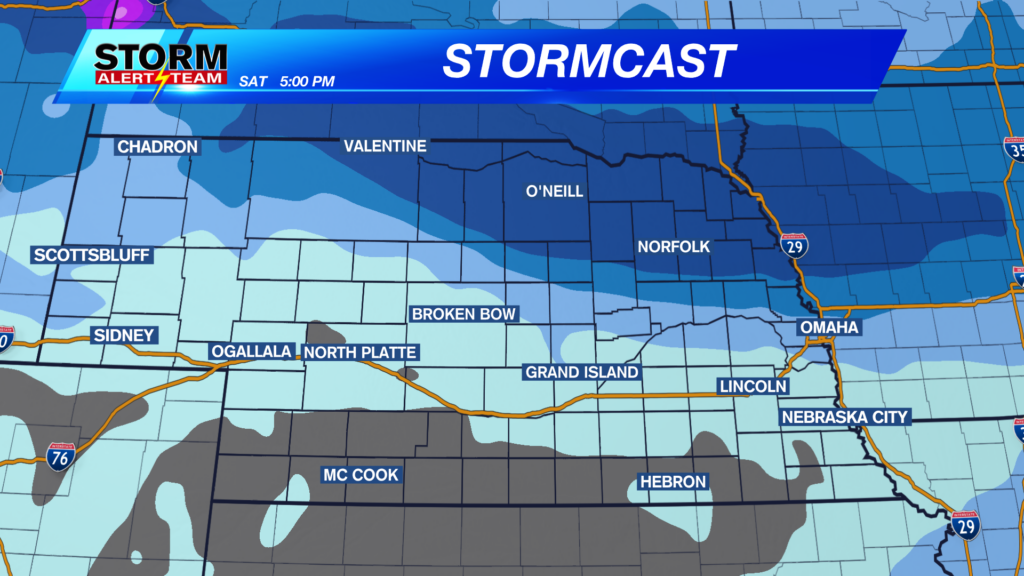 Looking ahead to the weekend, we do have a chance for snow across much of the state. The best chance for snow, for now, looks to be in the north central and northeast Nebraska.