The first 10 days of October are going to be a slow slide into fall. Temperatures will be in the 80s for a few days, then a couple of 70s, then some 60s. We might even see some 30s for lows late next week!

Precipitation chances remain minimal, but we might see a few showers Monday and Tuesday, then again late in the week. Most of us will remain dry for the foreseeable future. 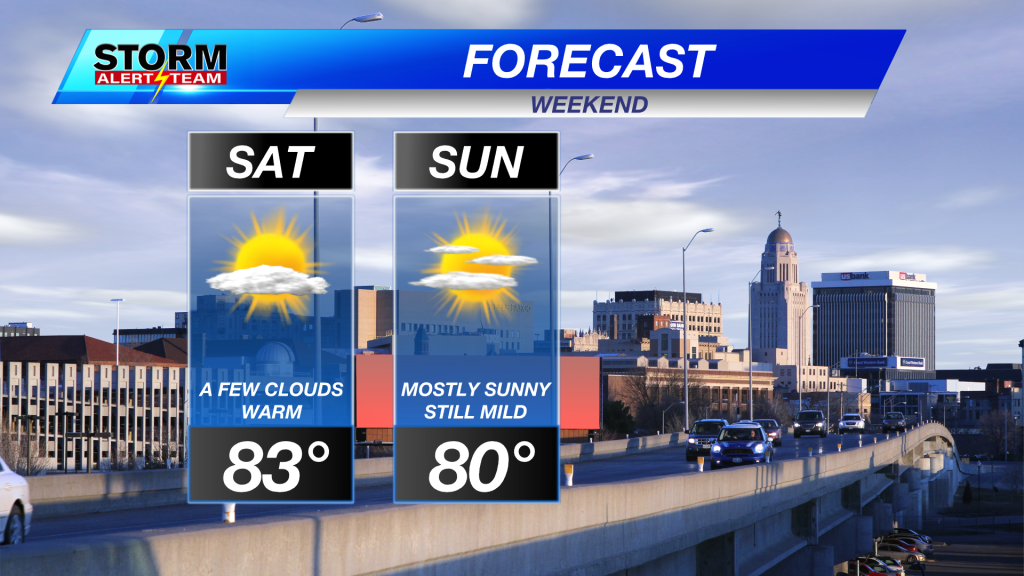 The weekend is going to be warm! We’ll see high temperatures 5 to 10 degrees above average each day with early morning temperatures near 50 degrees. A mix of sun and clouds is expected on Saturday with mostly sunny skies on Sunday. 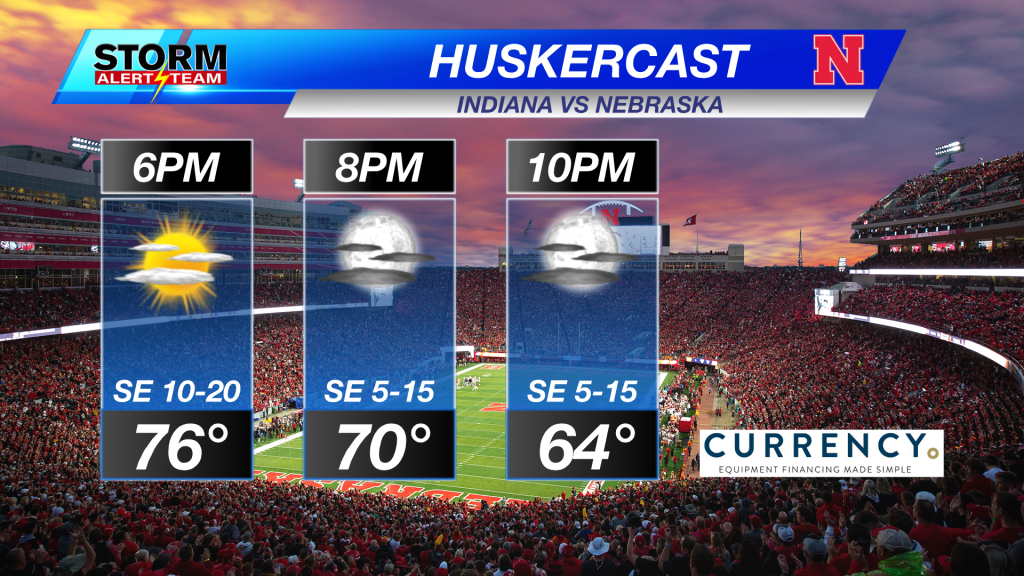 If you’re headed to the Husker game Saturday night or just out and about, it’s going to be just about perfect. Temperatures in the middle 70s at 6pm fall into the middle 60s by 10pm. Mostly clear to partly cloudy skies is expected. Go Big Red!