SEWARD COUNTY, Neb. (KLKN) — A Deputy with the Interdiction Task Force in Seward County pulled over a white Dodge Minivan for a traffic violation on I-80 near mile marker 382.

During the traffic stop, the Deputy reportedly became suspicious that the driver and passenger of the rental vehicle were involved in criminal activity. 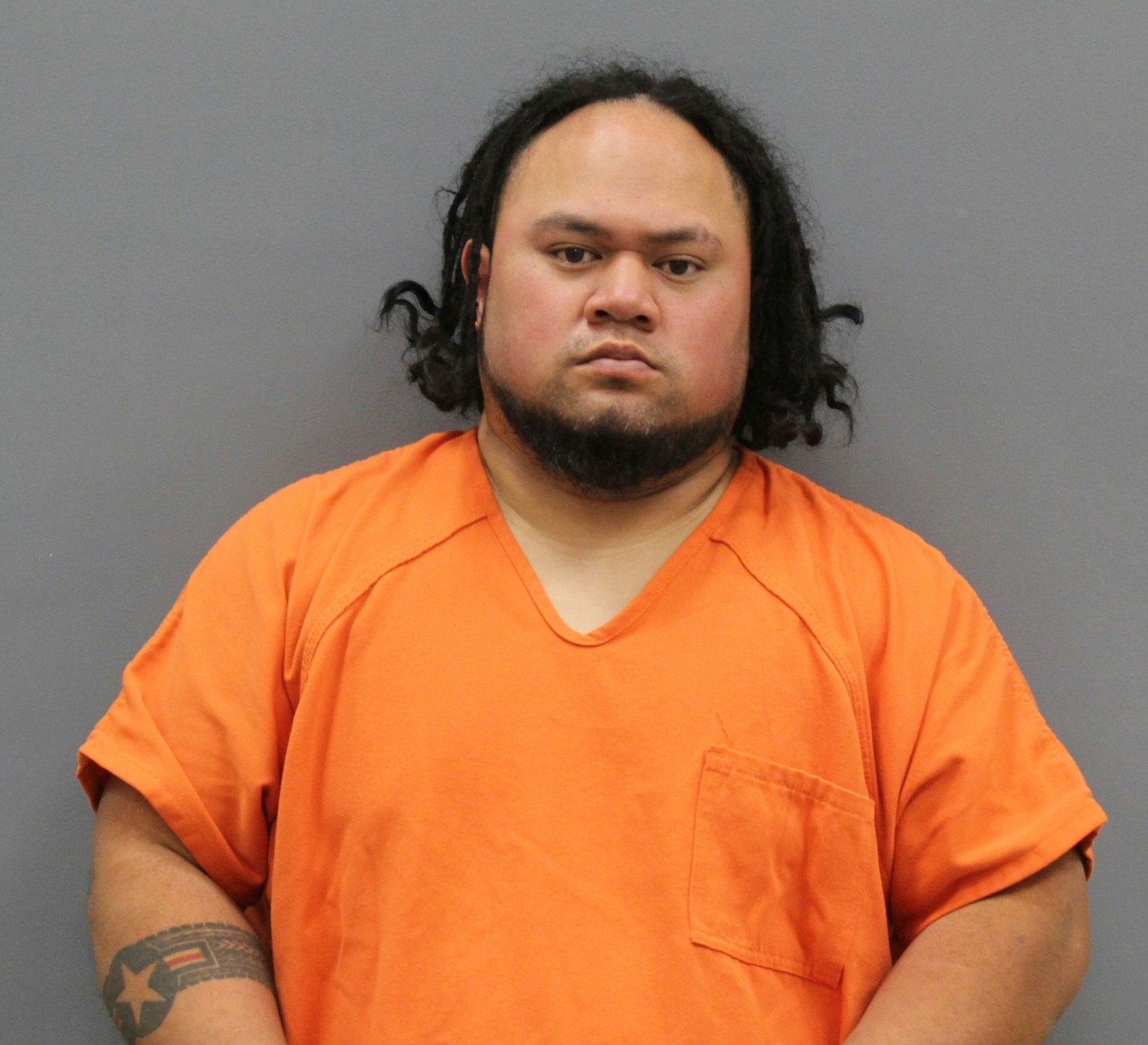 After getting consent to search the Minivan, the Deputy found 100 lbs of meth in the gaps of the stow and go.

The driver, identified as 35-year-old Dallas Faamasili of Benton, Was. was arrested on several drug charges.

According to the report, the meth was purchased for $2 million and was on its way to New Jersey.