A hot afternoon, but not overly humid

Despite a cool start with temperatures in the 50s, you’ll want to dress for warm weather as temperatures will quickly climb on Wednesday.

Highs should be in the lower and middle-90s across southeast Nebraska. We’re forecasting a high of 95° in Lincoln for Wednesday. Despite the hot temperatures, the humidity will not be overly high. 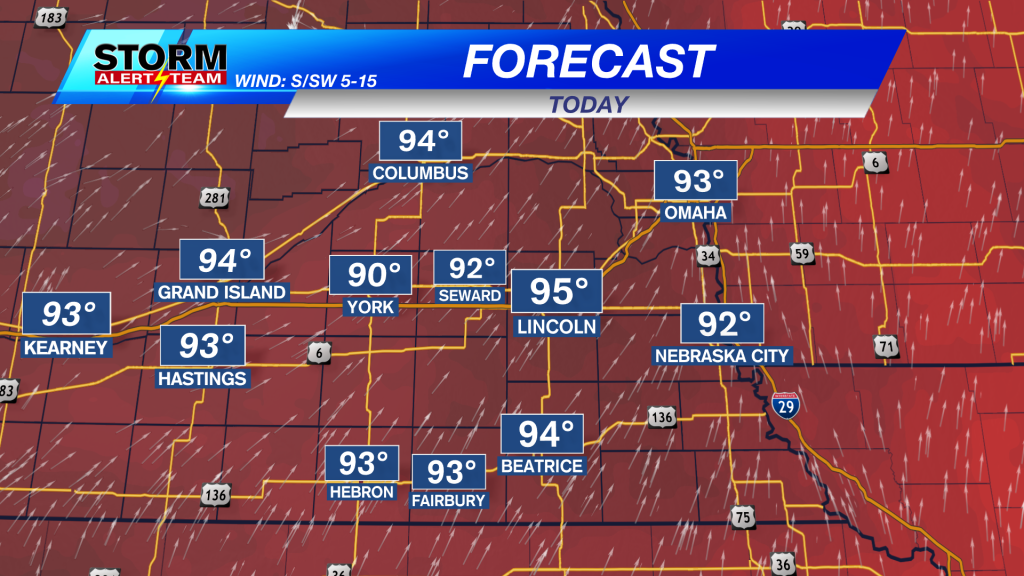 While we keep sunny skies all day for southeast Nebraska, we will be looking at some shower and storm development in central/western Nebraska on Wednesday afternoon. Scattered storms are fair game for communities like Greeley, Ord, Broken Bow, McCook, and the Tri-Cities. That said, any storm activity is unlikely to reach Lincoln. 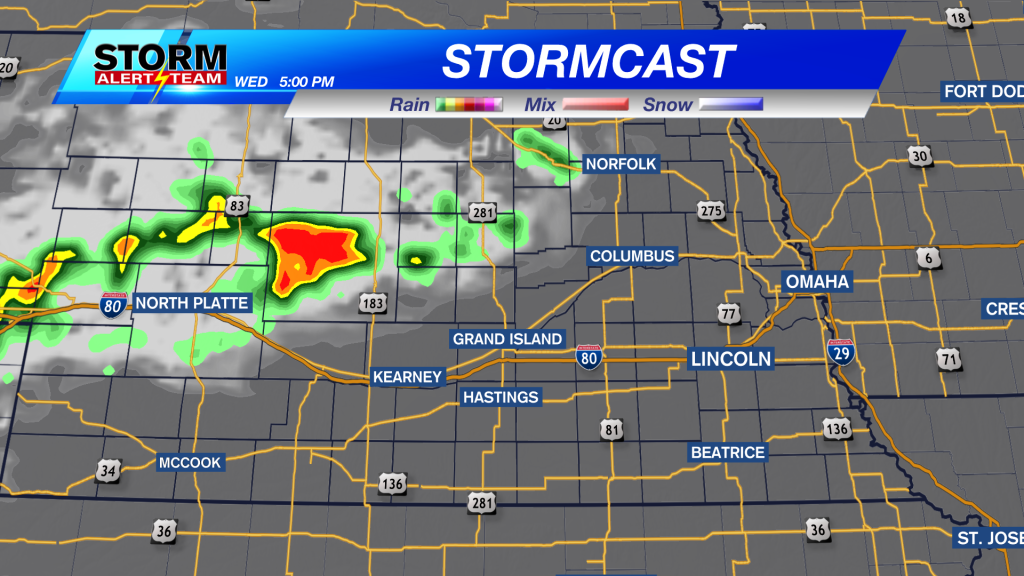 We expect partly to mostly cloudy skies overnight Wednesday in Lincoln, with temperatures bottoming out in the middle-60s. 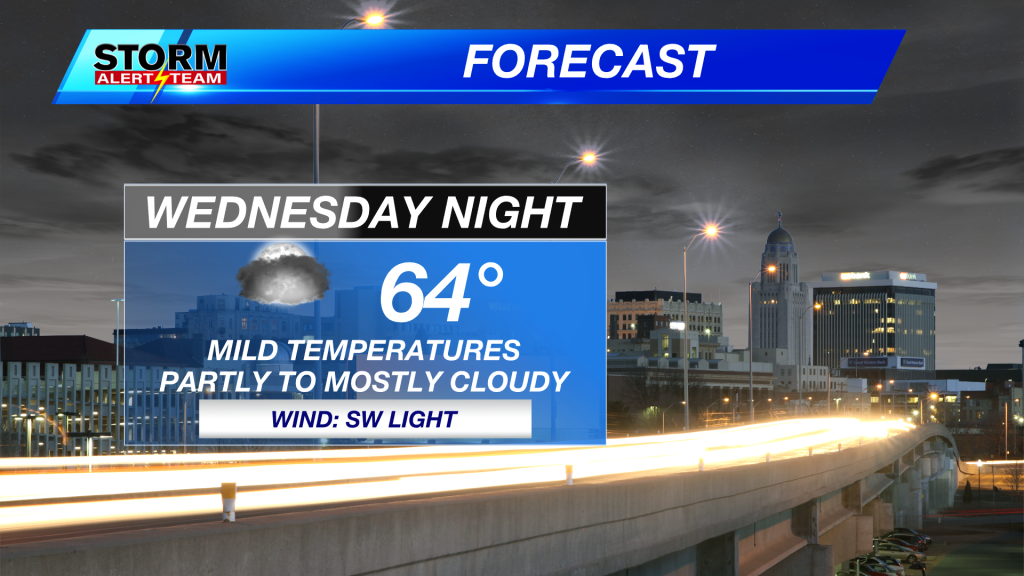 A cold front approaches on Friday, bringing a chance to southeast Nebraska for scattered storms. Behind that front, we turn a bit cooler, with 80s for highs over the weekend.