The last several days we have been talking about upper-level energy moving over the Pacific Ocean.  It has arrived onshore and is moving through the Rocky Mountains Wednesday evening. 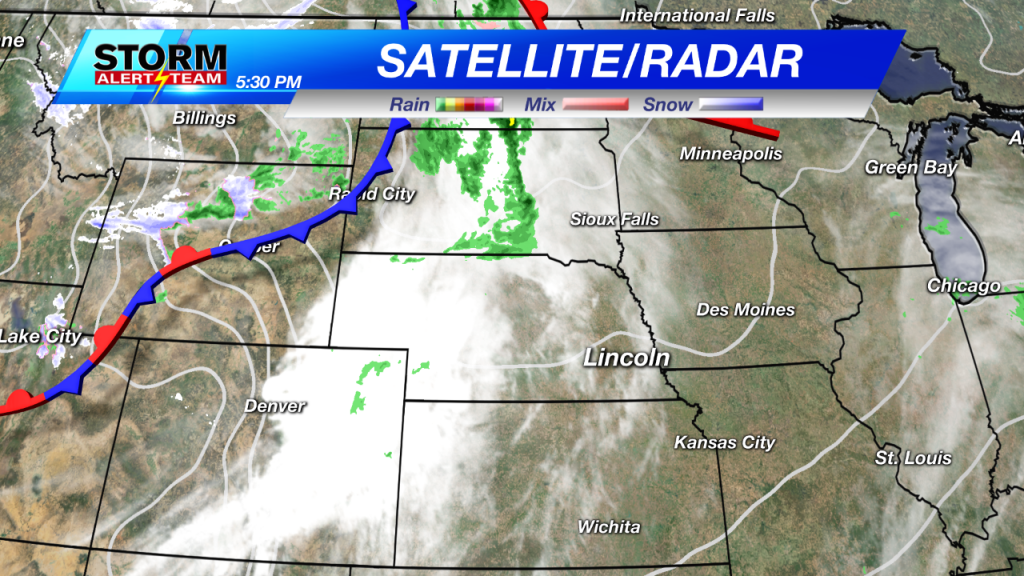 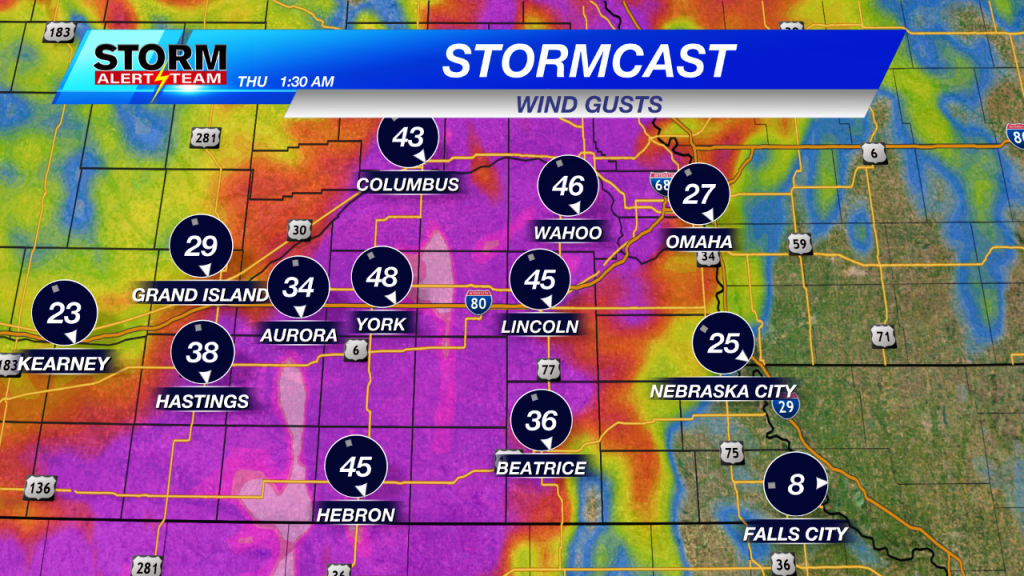 The National Weather Service has issued a High Wind Warning for most of the Channel 8 viewing area.  The warning is in effect Wednesday night. 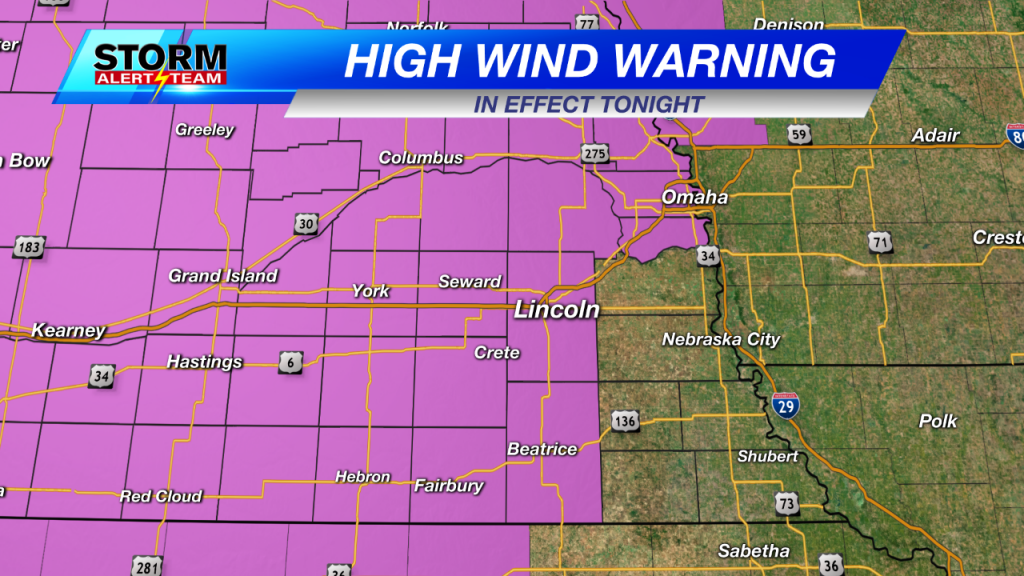 A mixture of High Wind Warnings and Advisories will be in effect Thursday and Friday.  It does not matter which type of Warning/Advisory your county is under, it is going to be windy for all of Nebraska both days.  Winds will continue to gust 40-60 mph throughout the day Thursday and again Friday.

If you have plans to drive tonight, especially along I-80 across the state, or in to Wyoming, I would HIGHLY suggest not doing so.  Especially if you are driving a high profile vehicle like a semi-truck.

Say goodbye to the string of 50° days we experienced this week.  Replacing the 50°s will be temperatures in the 40°s Thursday. 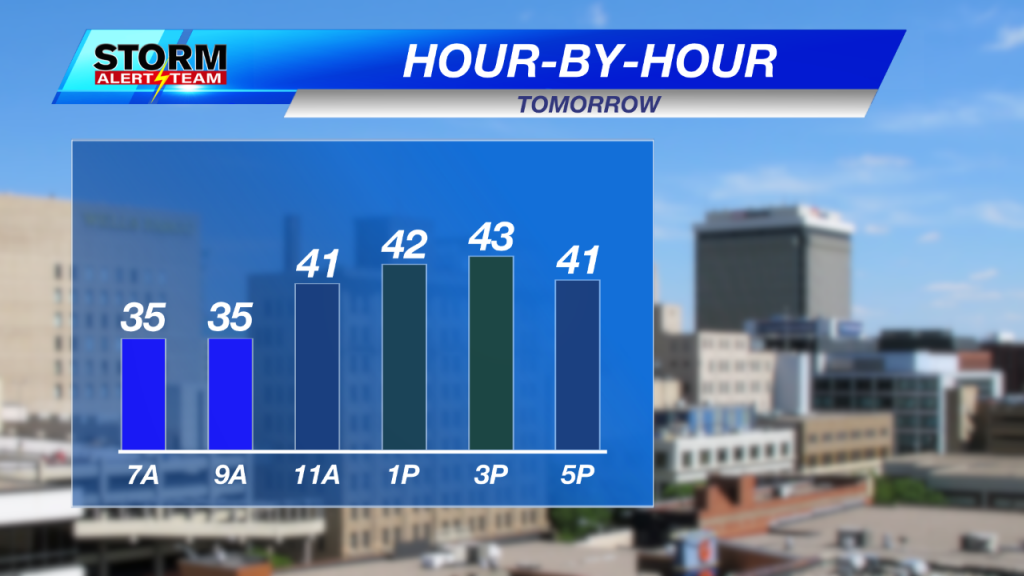 Put the colder air and wind together and wind chill values will likely be in the 20°s Thursday.

The coldest of the air with this system arrives Friday as temperatures may struggle to get out of the 20°s during the afternoon.  Combine that with the wind and wind chill values will be in the teens to single digits.

Adding to the cooler air and wind, Mother Nature will throw in a little snow as well for Friday. 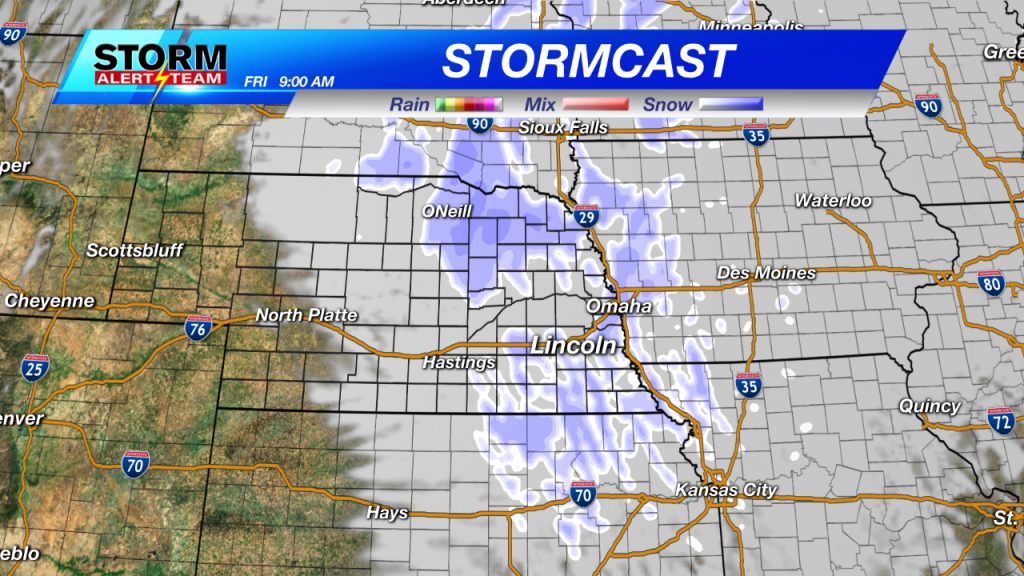 At this time I am not expecting much in the way of accumulation in the Channel 8 viewing area.  Most areas will be below an inch of snow by Friday evening.

While the amount of snow will not be much of an issue, combine falling snow with the strong winds and there could be times the visibility drops due to blowing snow.

Guard troops pour into Washington as states answer the call

FBI: Protests allegedly planned across the nation this week