Full moon Friday then cooling down into the weekend

Friday afternoon saw temperatures rise into the middle 40s as winds picked up ever so slightly out of the east. In some areas along the Nebraska-Kansas border, such as Hebron, temperatures got to just under or about 50° for the sixth of January.

This evening, more cloud cover will expand toward eastern Nebraska, which will make one event hard to see later tonight. The first full moon of 2023 will happen, and the clouds will not be the only thing acting against us seeing the moon. This “Wolf” Moon is also at its farthest point away in its orbit around Earth. 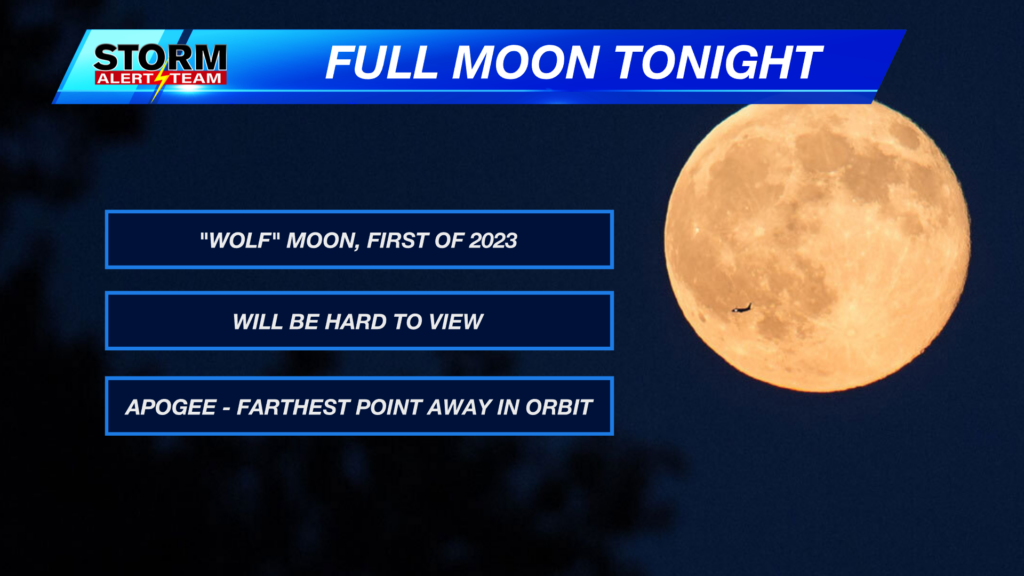 With the overcast conditions, it will not be ideal for stargazers and those wanting to check out our first full moon of the year. The sooner you can get out to see it, the better. Temperatures will also drop back into the upper teens overnight and to start the day on Saturday. 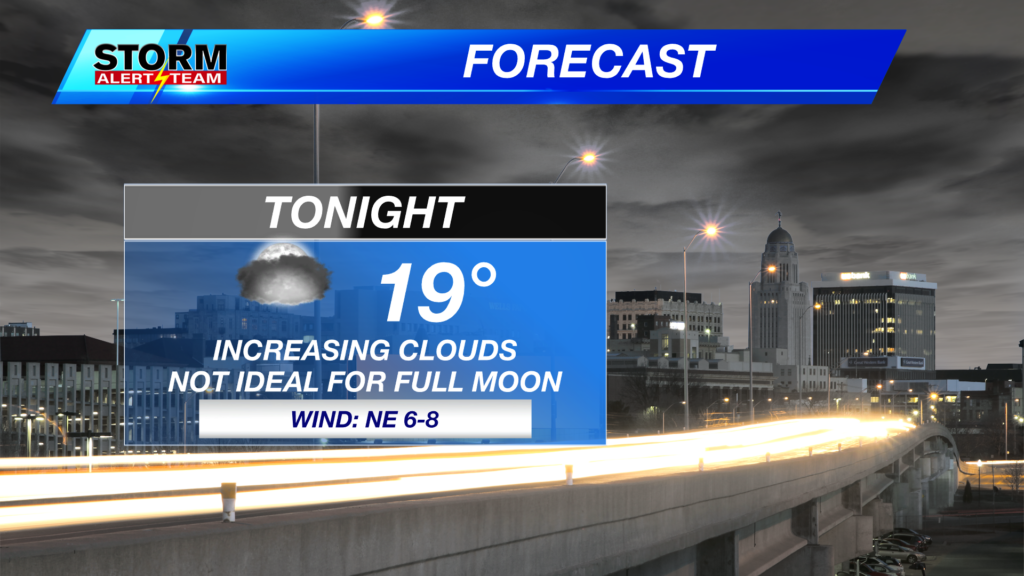 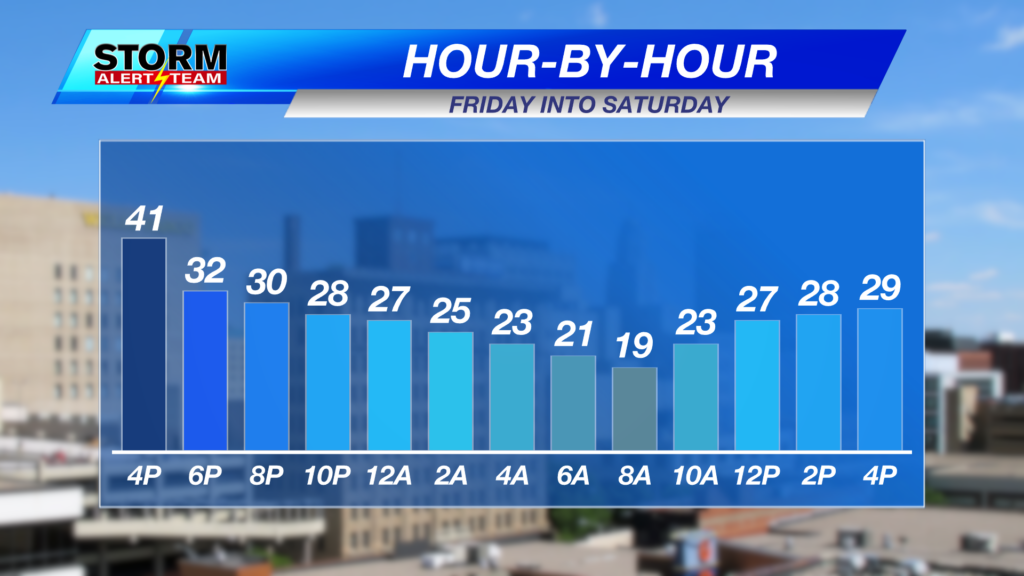 In terms of precipitation on Saturday, the best chance to see anything is in extreme southeast Nebraska. Even then, it will likely be just flurries since it’ll be cold enough. And dry air with our current environment will make it hard for those flurries to reach the ground in the late morning and afternoon hours. 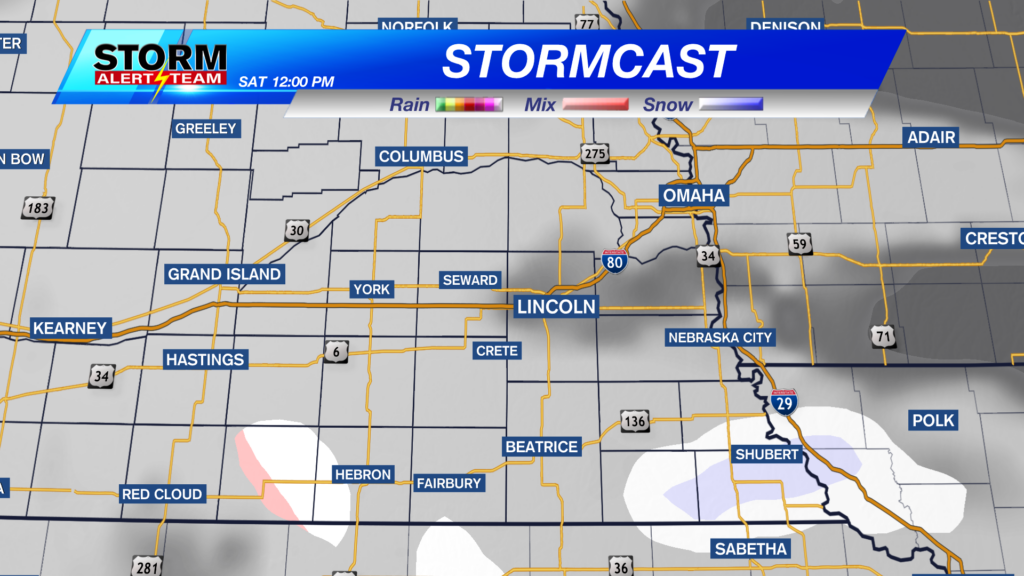 A quiet pattern then stays with us through the rest of the weekend and into a good part of next week. Wishing everyone a great weekend!