After a very brief break from the high heat and humidity, high temperatures began to rise on Tuesday. While Lincoln was able to hit the 90° mark, many other locations were stuck in the 80s.

Clear skies will persist overnight and into Wednesday morning. It is a very quiet forecast, with winds on the lighter side and low temperatures in the lower and middle-60s. 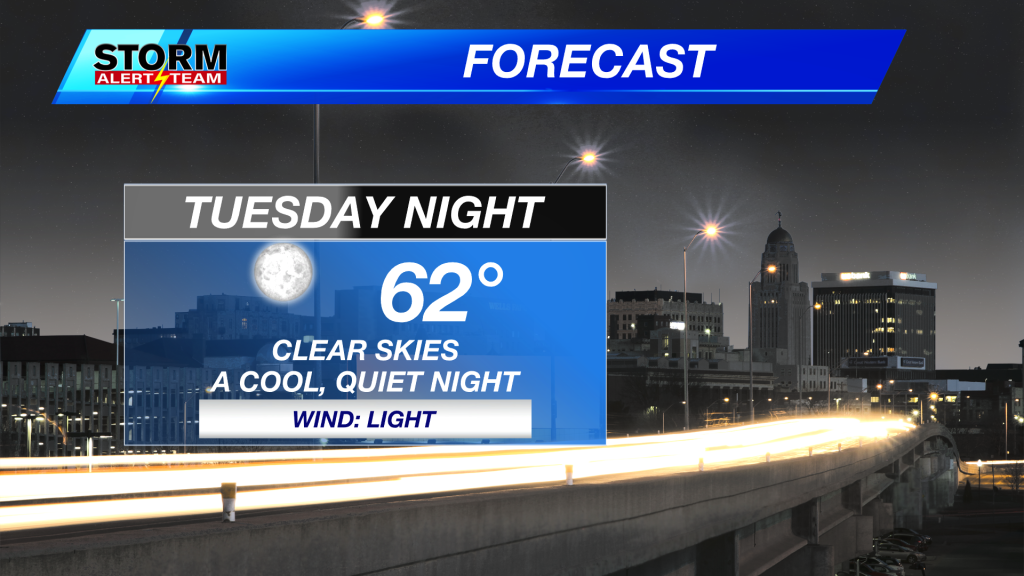 Sunny skies remain on Wednesday. We expect slightly warmer temperatures in Lincoln, with a high temperature near 94°. That said, there is a chance for some areas in southeast Nebraska to top out in the lower-90s. 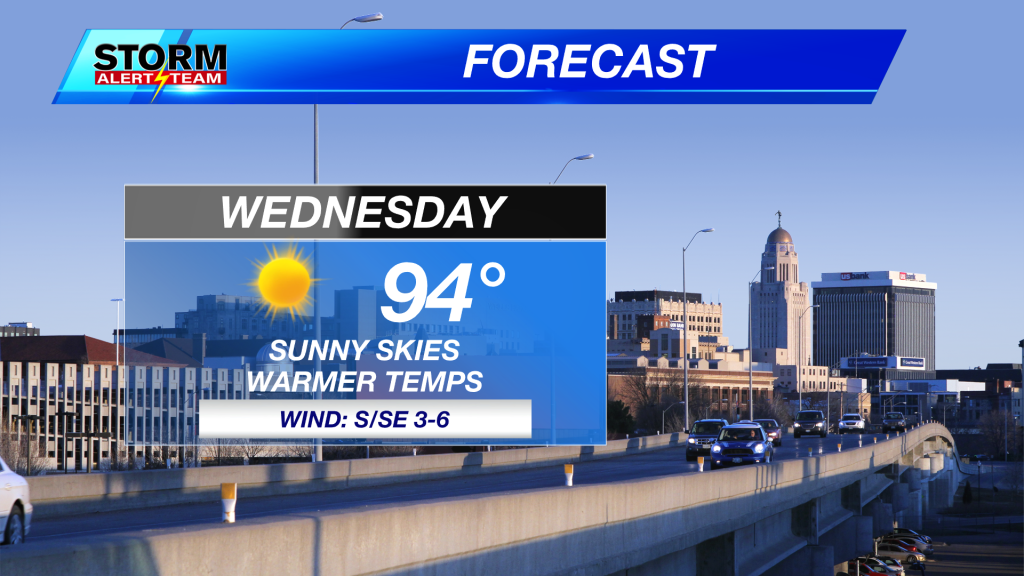 While eastern Nebraska remains completely dry, a stray shower or storm is not totally impossible in central and north-central Nebraska on Wednesday afternoon and evening. Rain chances remain very low through the weekend in Lincoln.

As of now, we’re forecasting middle-90s in Lincoln through Friday, with upper-90s over the weekend. That said, the humidity doesn’t appear to be nearly as high as compared to recent heat waves. While it will still feel hot, we’re likely dealing with lower heat indices, at least relatively speaking. 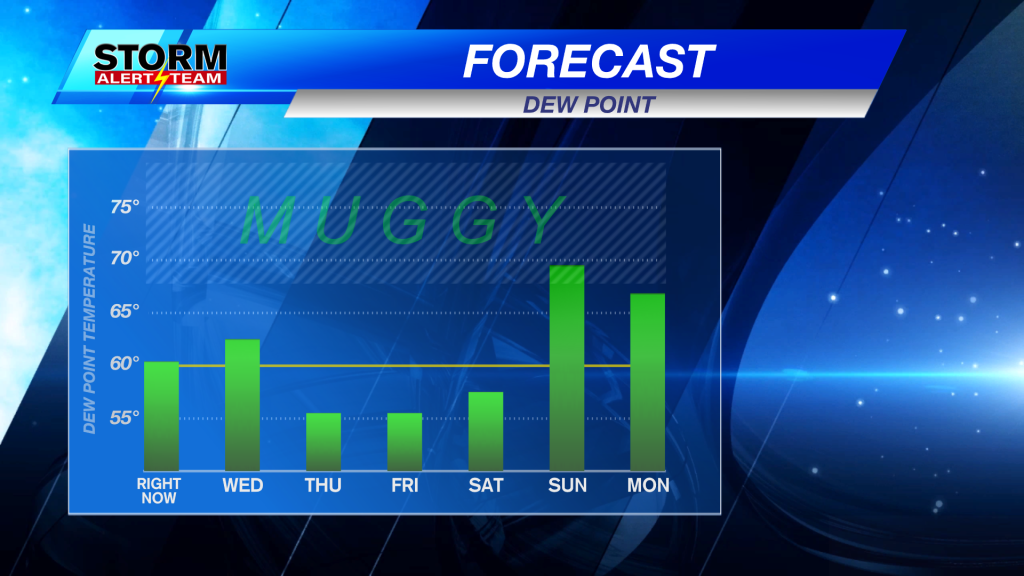