BOULDER, Co. (KLKN)- 10 people, including a police officer, were killed after a gunman walked into the King Soopers grocery store in Boulder, Colorado, and opened fire on Monday afternoon, police said.

The officer has now been identified by police as Eric Talley, 51. He had been with the Boulder Police Department since 2010. 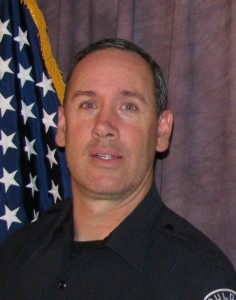 A law enforcement officer reported to ABC News that, initially, officers were responding to a report that someone had been shot in the parking lot of the store, and after they had arrived on scene, a suspect armed with a long gun opened fire on them.

Talley, having been the first officer on the scene, was fatally shot.

During the confrontation with police, a suspect was wounded and taken into custody, according to Boulder Police Department’s Commander Kerry Yamaguchi.

“Our hearts … go out to the victims of this horrific incident,” said Boulder Police Chief Maris Herold at a Monday night news conference, praising Talley for his “heroic action” in responding to the incident after the police department received phone calls of shots fired and of a “possible person with a patrol rifle.”

“Officer Talley responded to the scene, was first on the scene, and he was fatally shot,” Herold said. 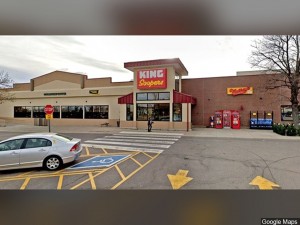 Various law enforcement agencies, including the state’s SWAT team, arrived at the scene soon after.

“Without that quick response, we don’t know if there would have been more loss of life,” Yamaguchi told reporters at a news conference Monday evening.

At the news conference, the commander and Boulder’s District Attorney Michael Dougherty said that more information on the deceased victims, including the exact number of victims, will be released soon, as they’re still notifying families.

Authorities have not yet identified the suspect but they said he is being treated for his injuries at an area hospital.

Yamaguchi has yet to reveal a motive but said he is the sole suspect at this time.

“Boulder has suffered a terrible and horrific mass shooting today … this is not the first mass shooting that we have had in the state of Colorado,” said Boulder County District Attorney Michael Dougherty Monday night.

“My heart goes out to Eric Talley’s family, his loved ones and his colleagues,” Dougherty added. “His life was cut far too short. I also want to stress how incredibly sorry I am for all the victims killed today at King Soopers. These were people going about their day, shopping, and their lives were cut abruptly and tragically short by the shooter who is now in custody. I promise the victims and the people of Colorado that we will secure justice.” 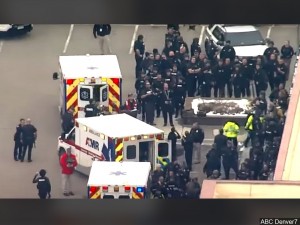 Boulder police tweeted that they will be holding a press conference at 9:30 a.m. CDT.

UPDATE: Our next #BoulderShooting press conference will be at 8:30am Mountain time on Tuesday March 23 in front of the Boulder Police Department at 1805 33rd St.
Boulder, CO 80301. No new information will be released before then pic.twitter.com/9Ul6AawDyc