Cooler than normal temperatures expected for at least the next week

After a warm weekend, with temperatures climbing to the upper 80°s and lower 90°s, we are shifting to a cooler than normal pattern for the next 7-10 days. 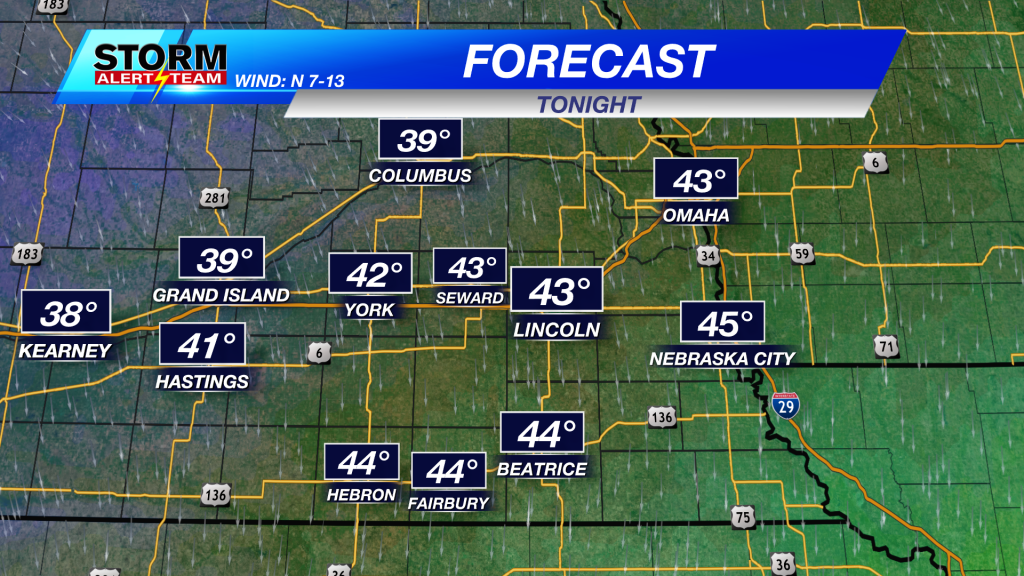 Skies will turn partly cloudy tonight.  With the loss of cloud cover temperatures will be cooler than recent mornings.  Lows will be in the middle 30°s to middle 40°s by Tuesday morning.  A Frost Advisory has been issued for Sherman, Valley,
Greeley, and Dawson counties.  The advisory will be in effect from 4 a.m. to 9 a.m. Tuesday. 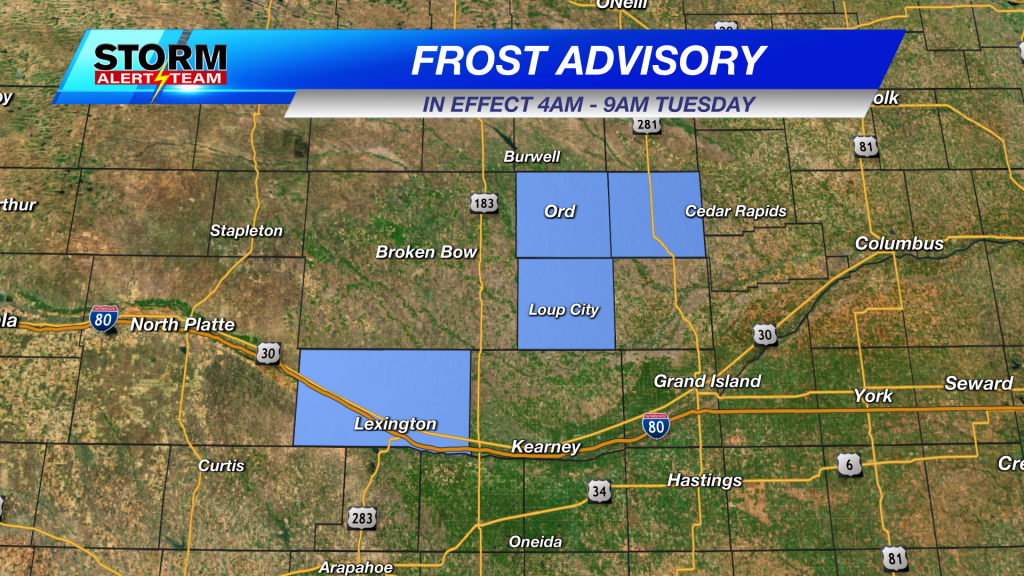 Mostly sunny skies are expected Tuesday.  Temperatures will not respond as much.  High temperatures will be in the lower to middle 60°s.  It will be breezy during the day with winds gusting 20-25 mph. 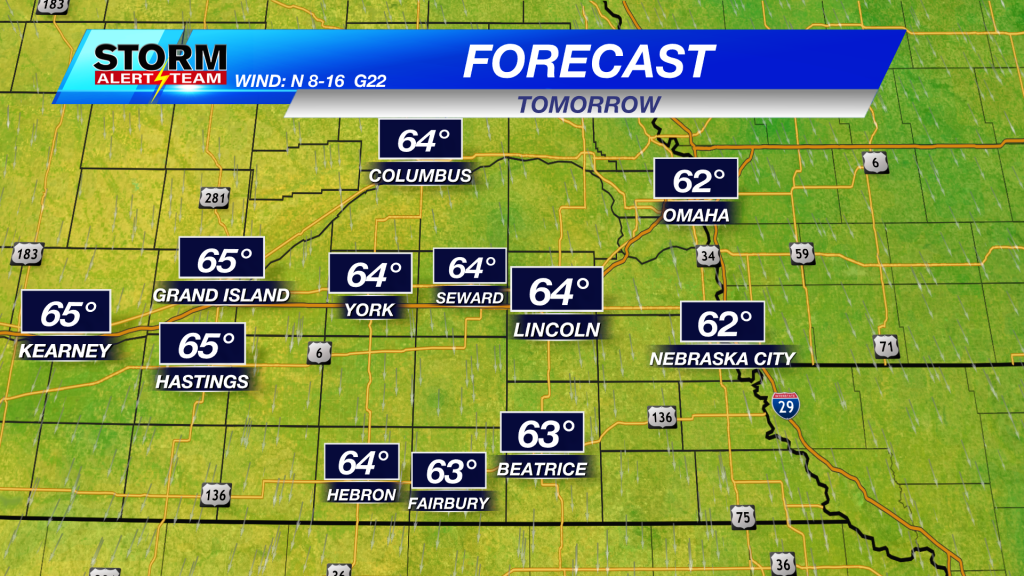 We’ll have another cooler night Tuesday in to Wednesday.  With high pressure in control, and clear skies, temperatures should drop to the 30°s to around 40°.

A weak system will start moving our way Wednesday, first sending clouds for the afternoon, followed by a chance for scattered showers.

This is going to be a trend over the next week or so, with scattered showers possible Wednesday, Friday, Saturday, Sunday, and a few days next week. 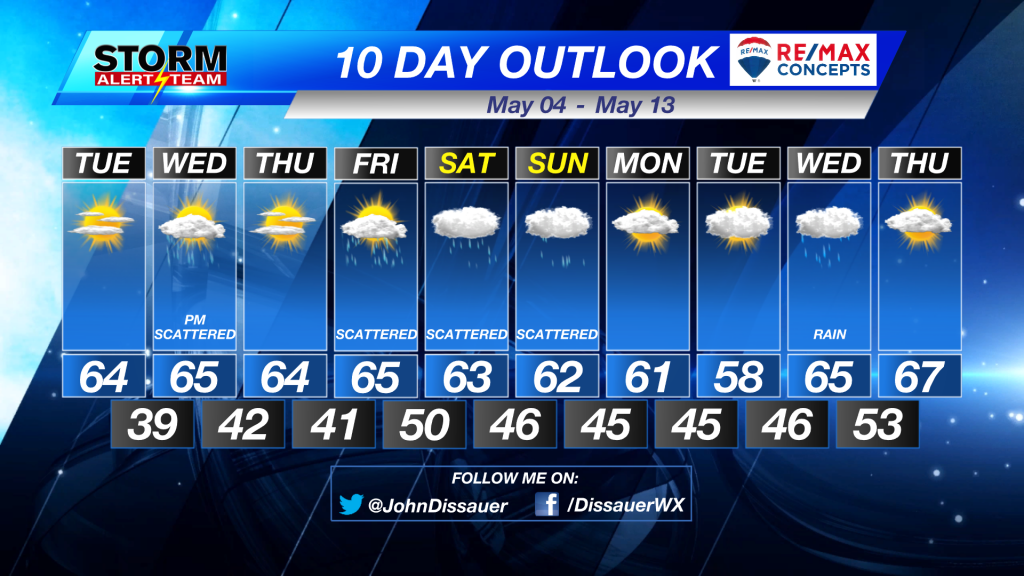