Highest heat index is two years; Cooler air and rain on the way

The best way to describe today’s weather?  Y-U-C-K! Or as I like to call it, “muggly”.  Air temperatures have been lower than Wednesday, however dew points remain in the middle and upper 70°s.  That is sending heat indices to 100° to 111° Thursday afternoon. 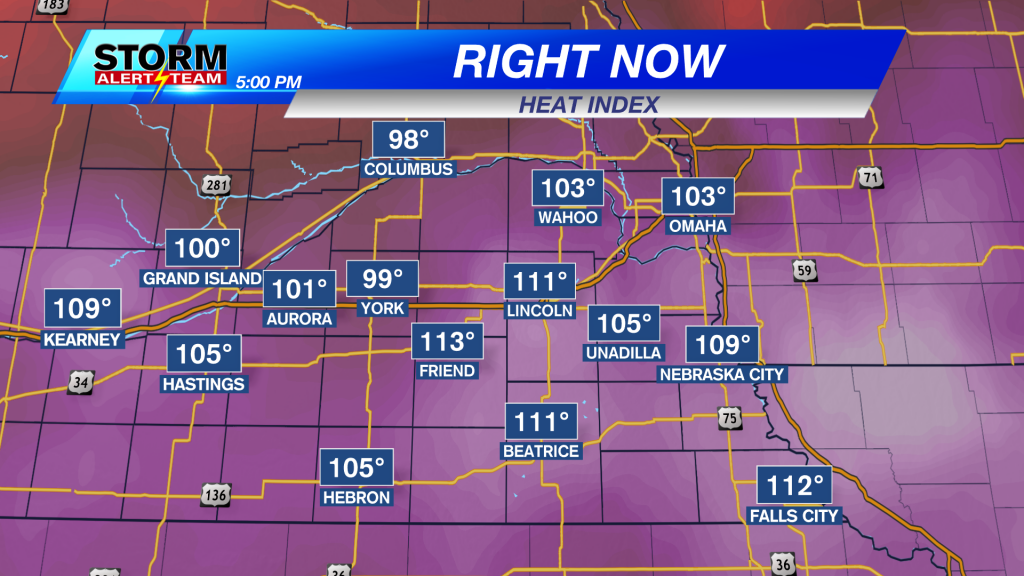 Lincoln and Beatrice reached a peak index of 111° Thursday afternoon.  That is the highest heat index in the state capitol since 3 p.m. on July 19, 2019.

We aren’t going to cool off quickly through the evening.  With partly cloudy skies, lows will drop to the lower and middle 70°s Friday morning. 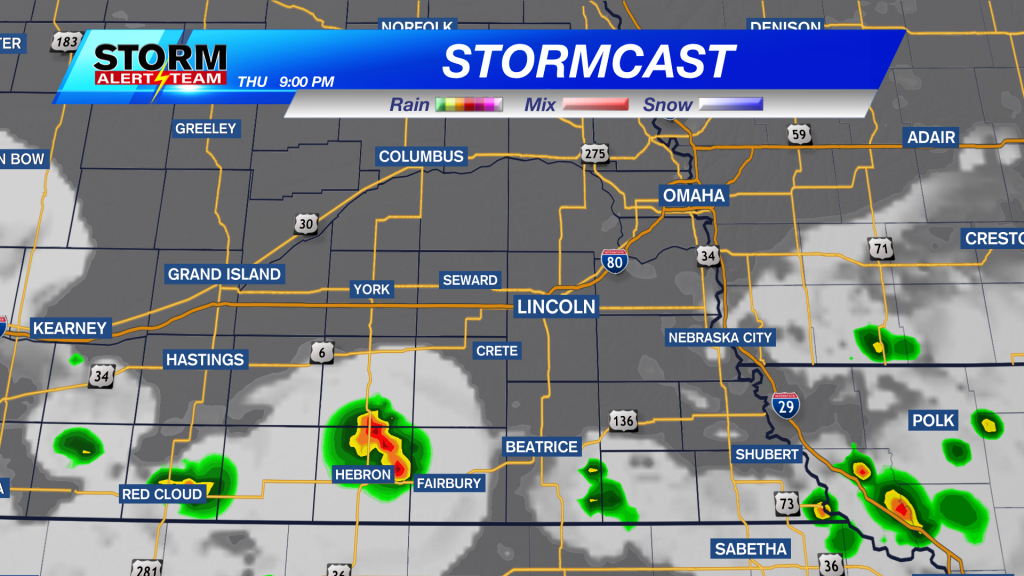 A weak cold front is moving south through southeast Nebraska.  Along the front, a few showers and thunderstorms will likely develop as we go through Thursday evening.  With the amount of moisture in the atmosphere, any storm will have the potential to drop a lot of rain in a short period of time.  There is also a chance for a few strong wind gusts from thunderstorms.

The other reason for thunderstorms developing Thursday evening is the retreat of the upper-level “hot dome”.  As it remained overhead, it acted as a “lid” keeping vertical development at bay.  Now that it is moving back to the south and southwest, air parcels are able to climb vertically, thus developing thunderstorms. 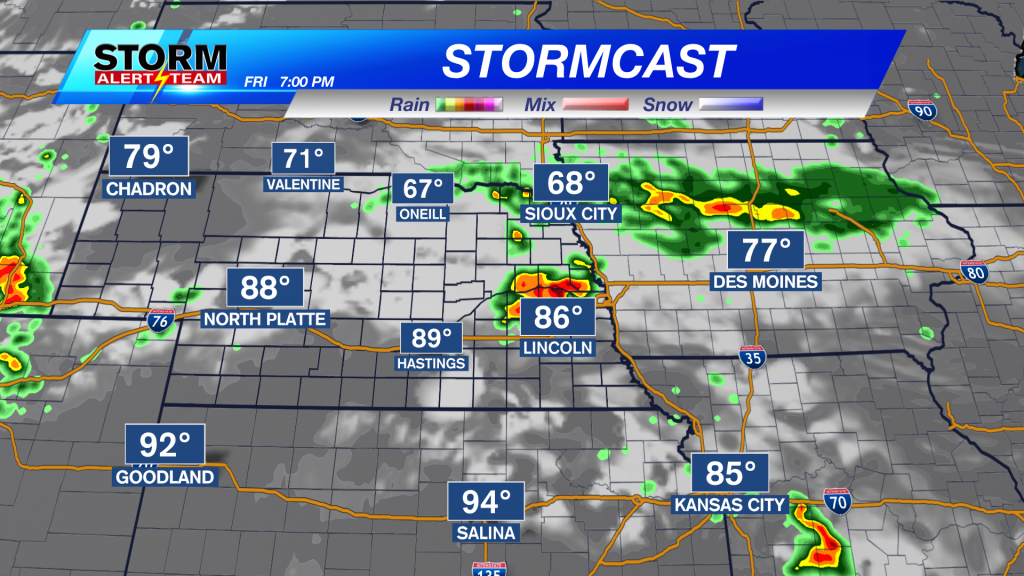 The trend of thunderstorms will hang around for a few days.  While there is a chance for scattered showers and thunderstorms throughout the day Friday, the best chance will come later Friday night in to Saturday morning.  A complex of thunderstorms may develop along the Nebraska/South Dakota state line Friday night.  It will then move east, eventually diving southeast, around the bubble of upper-level “hot dome”.

The question remains if this will primarily remain in northern Nebraska, then western Iowa, and northwest Missouri, or if it could dive southeast sooner, impacting southeast Nebraska early Saturday morning.  Be sure to keep up with updated forecasts over the next 24-36 hours.