‘It’s horrific’: Lincoln man tried to save six who died in crash

LINCOLN, Neb. (KLKN) – Police are calling the crash that killed six people on Sunday the worst in recent memory in Lincoln.

The city was mostly asleep at 2:15 a.m., when a Honda Accord struck a tree in a yard near 56th and Randolph Streets.

The homeowners were awakened by their daughter.

“I heard my daughter yelling, ‘Oh my God, oh my God, Dad.’ She actually showed up at my room and said, Oh my God, someone’s hit our tree,” Brad Bartak said.

Bartak said he jumped out of bed, put on his shoes and ran outside to see what he could do to help.

“I saw a gentleman’s hand that was sticking up in the front seat; he was the driver,” Bartak said. “I felt his hand, and I responded with, you know, ‘If you can hear me, respond, respond.’ Nothing, he didn’t respond.” 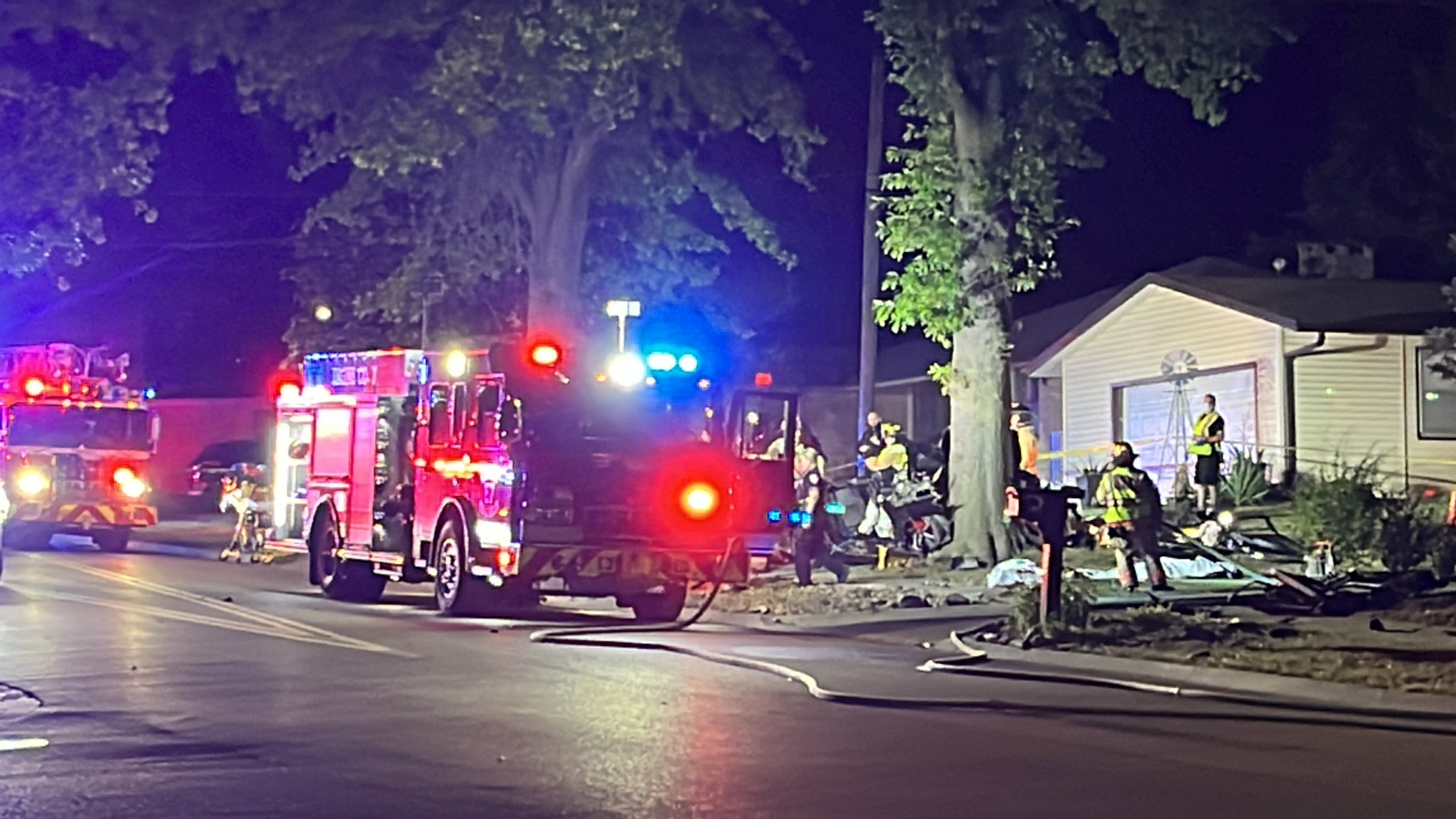 After breaking a window with a rock to see inside the car, Bartak yelled to see if he could get a response from anyone in the vehicle. But again, no response.

“Unfortunately, everything I was able to do, wasn’t able to help them because the accident was so horrific,” he said.

That’s when the engine caught fire, and Bartak ran to get a garden hose.

“It was a long enough hose, I was able to get it there, and we were able to contain the fire,” he said. “The gentleman up the street came down to assist with that until Fire & Rescue showed up.” 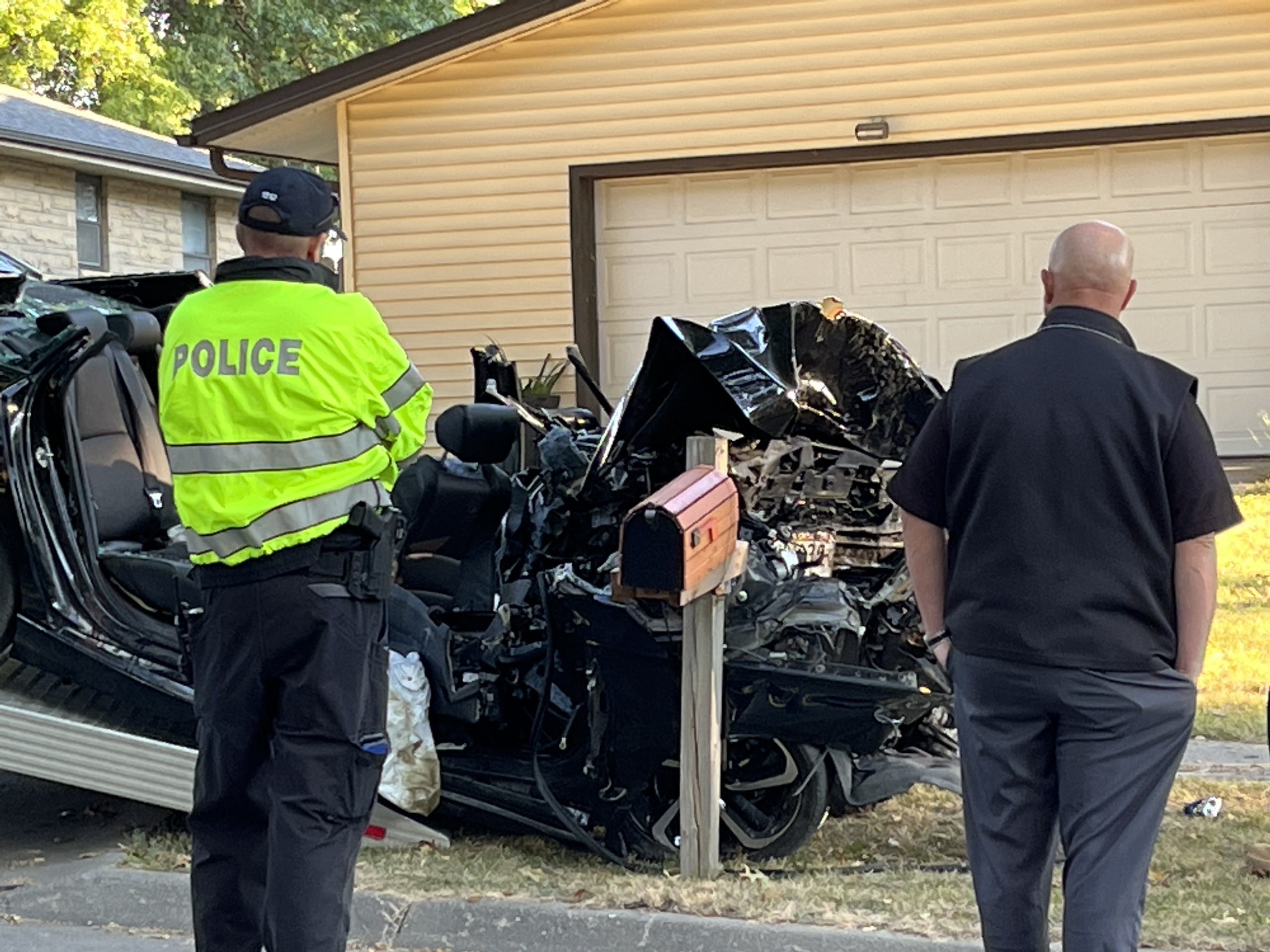 Despite the efforts to help, all six occupants of the car died.

Bartak’s family has lived in the home since the 70s. He said the intersection is a tricky one. Five years ago, someone ran into another tree on his property.

“They come over that hill so fast that the lighting isn’t the greatest, and I’ve had my mailbox run over, like, half a dozen times in the last 20 years,” Bartak said. “And so has my neighbor, and the one next door to me, too.”