And it was no easy task. Each of the 29 participants carried a 35-pound rucksack on their back and as a group, carried nearly 1,000-pounds of sandbags. The march was called the Ruck for Resiliency in Honor of Mario Herrera.

They took the rucksacks, equipment and sandbags from Holmes Lake to the law enforcement memorial outside of the County/City Building at 10th and K Streets.

Along with honoring Herrera, the event was also bringing awareness to first responders’ mental and physical health. 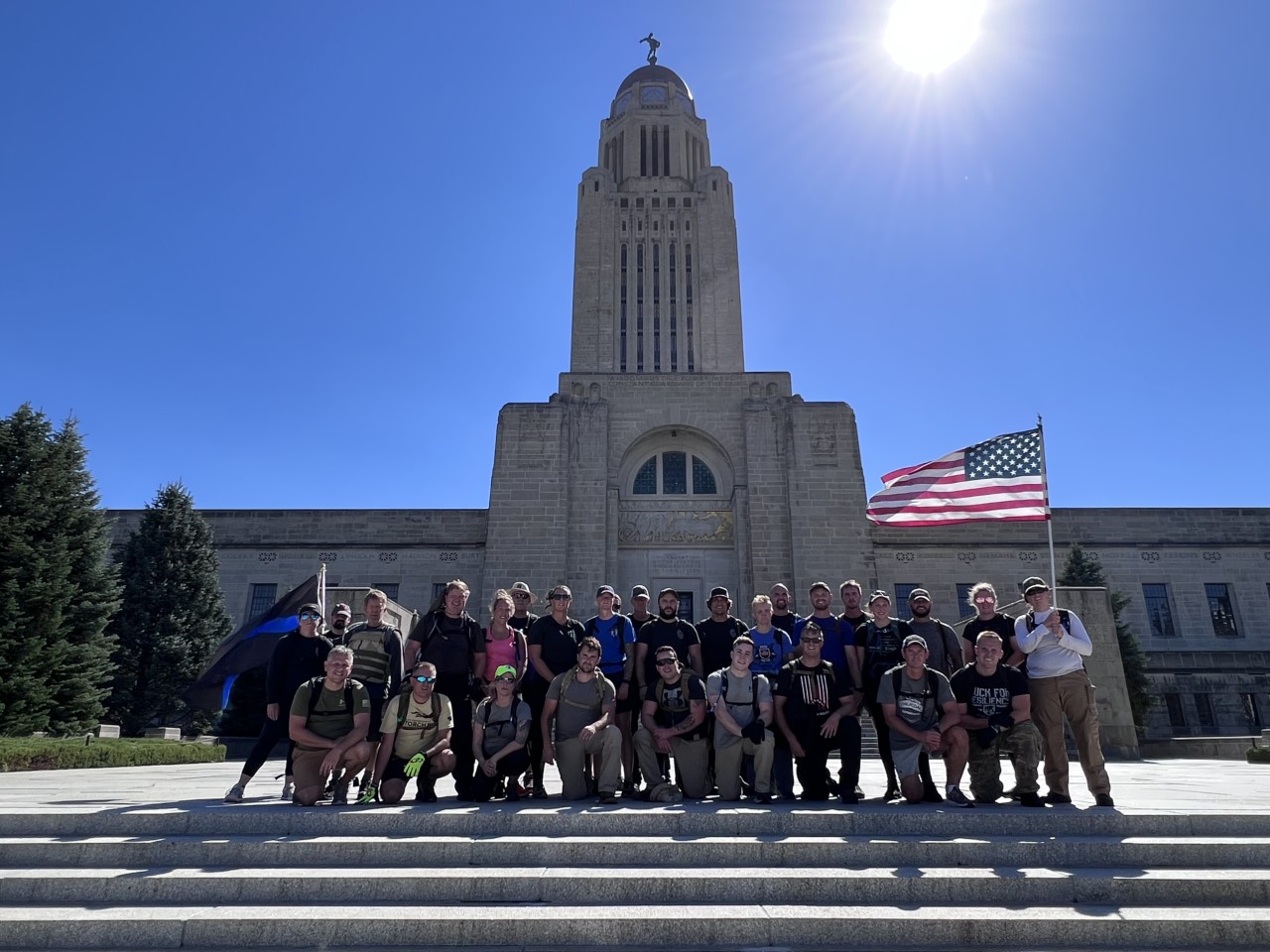 All of the participants completed the grueling march, which LPD Capt. Max Hubka says was a testament to a lot of teamwork and an incredible sense of accomplishment to finish it.

The event was organized by the Lincoln chapter of the First Responders Foundation, which hopes to make it a yearly event.

The foundation works to serve and honor all our first responders, veterans and their families; build appreciation and respect for their work; and enhance public safety.

Channel 8 was also a proud sponsor of the event. 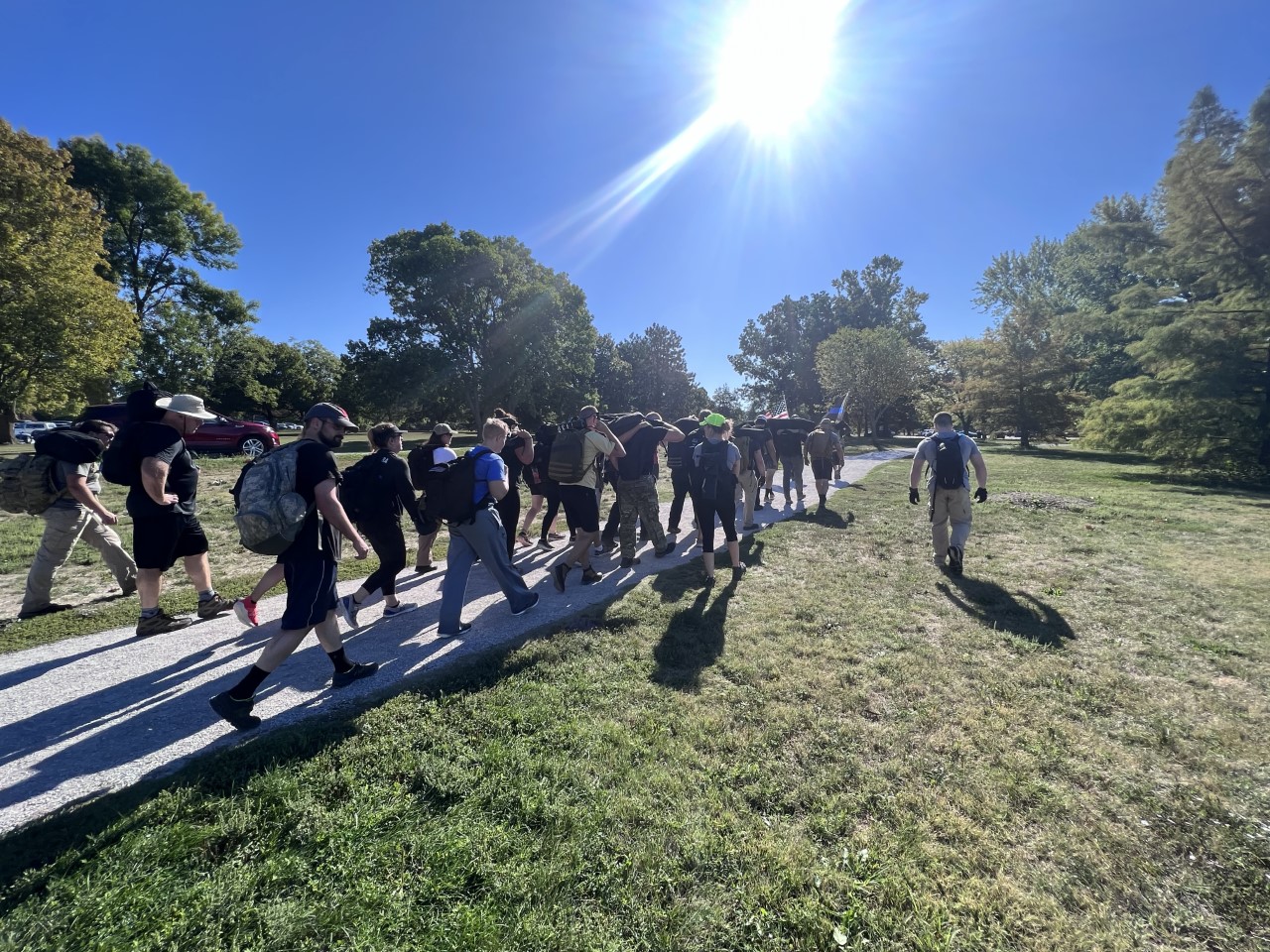