Schaaf was originally reported missing on May 19 by her mother.

The announcement was made at 1 p.m. on Friday by Lincoln police. This comes almost 7 months after her body was found at Pawnee Lake in June. 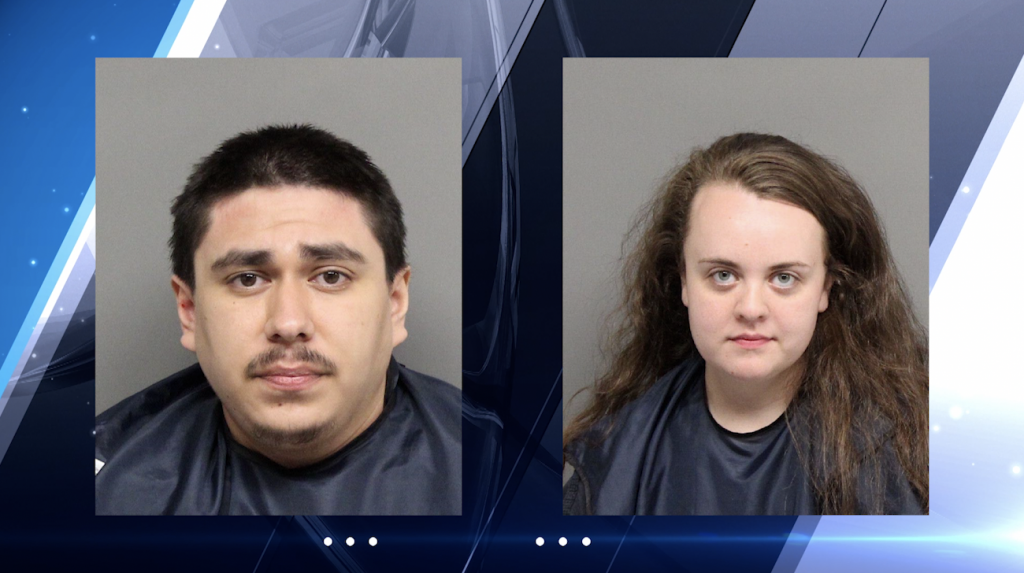 Chief Ewins confirms that both individuals knew Schaaf. There are no other suspects at this time.

Rachel Pageler charged with kidnapping and accessory to murder.

Chief Ewins confirms that both individuals knew Schaaf. No other suspects at this time.

LPD Chief Teresa Ewins announces that two people have been arrested for the homicide of Carly Schaaf.

Schaaf was initially reported missing on May 19, 2021. Family and friends of Schaaf indicated that nobody had seen or spoken with her since May 17.

LPD Chief Teresa Ewins says that during the investigation, personal items had been left in Schaaf’s home that were unusual for her to leave behind.

Details emerged that Barraza may have been in contact with Schaaf around the time she went missing.

On June 4, in an unrelated case, a federal search warrant was issued at the home of Barraza and Pageler.

The search warrant was served by members of the LPD SWAT team. During a subsequent search of the home, narcotics, a firearm and additional evidence was seized.

In a separate case, both subjects were charged with gun and narcotic violations and have been held in custody since that time.

Since the first report of Schaaf’s disappearance, investigators conducted numerous interviews, analyzed large amounts of digital and forensic evidence and pieced together a timeline of events.

During this extensive investigation to Schaaf’s disappearance, investigators obtained information that led to a search of the area around Pawnee Lake by LPD and Lancaster County Sheriff’s Department personnel.

On June 10, investigators ultimately located what was later confirmed to be the body of 23-year-old Carly Schaaf. On June 11, an autopsy was performed on Schaaf’s body.

The pathologist determined the manner of death to be a homicide.

During this investigation, additional evidence revealed that Barraza had sexually assaulted three different women. Schaaf was found to be one of those victims.

LPD would not comment on the relationship between Schaaf and Barraza and Pageler, but confirmed the three knew each other.

This is a developing story, stick with Channel 8 for any updates.

Schaaf’s mother reported her missing on May 19, after she left home without her two dogs, all of her belongings and computer. Her mother said that was very out of character for Schaaf at a news conference early on in the investigation.

“How is it possible we have not heard from her for so long, where is she? It’s not like Carly to leave and not get in touch with us,” Shari Schaaf said at a news conference back in June.

According to Schaaf’s death certificate, her death was ruled as a homicide. Records show the cause of death was Combined Acute Intoxication by Diphenhydramine and Methamphetamine and Asphyxia due to Smothering.