Tips to Lincoln Crime Stoppers led to 62 arrests in 2022

Last year, 62 arrests were made, thanks to tips received from anonymous calls and the Crime Stoppers website. 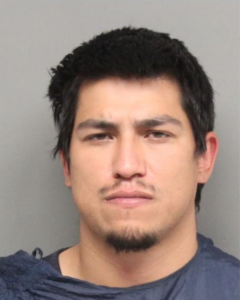 “On average, that is about two tips for cases we’ve posted,” he said. “Obviously, some cases are going to get 10 tips, and others aren’t.”

Minary said it’s thanks to Lincoln residents who saw these postings on news outlets and websites that police made so many arrests.

“We wanted to focus on some of the cases we solved because of some Crime Stoppers tips,” he said.

The first case Minary highlighted was an assault between two males at the 27th and Randolph Street D’Leon’s on May 26. 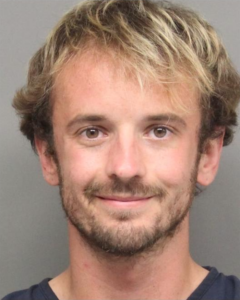 “They exchanged some heated words and got into a bit of a fight,” he said.

The suspect, Hilberto Cavazos Jr., was cited in October. He is currently wanted on suspicion of driving with a suspended license.

Another case, this time involving drug possession, happened on July 16 at the U-Stop near 56th Street and Highway 2.

The suspect, Nicholas Fynbu, unknowingly dropped a bag of meth on the floor of the store.

“Obviously, a little curious as to where it came from, [store employees] reviewed surveillance video,” Minary said.

An anonymous tip left on the Crime Stoppers website led to his arrest in August. 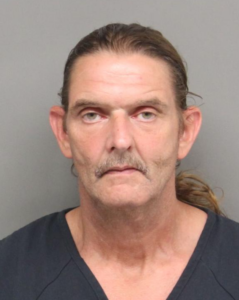 Continuing a trend in catalytic converter thefts, the next suspect was caught on a Ring camera near the end of April trying to steal one off a truck.

“He ends up removing the entire exhaust from this truck, which, of course, had the catalytic converter,” Minary said.

The thief was identified as Shaine Lyon and was recognized by a resident on the news by his outfit.

Lyon was cited for the offense, but a warrant for his arrest is still active. 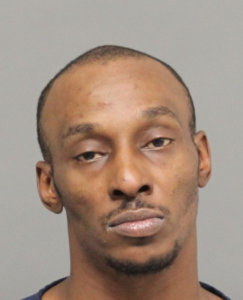 The first theft happened June 27 at a home near 20th and Benton Streets, but a news segment in October on a similar crime led to his identification.

“We had another case with similar images,” Minary said. “Again, this individual took tools from the residence.”

Minary said Lincoln Crime Stoppers is unique compared to other networks across the country.

“We post anything, from minor shoplift all the way up to a homicide,” he said.

Man accused of exposing himself to kids, adults and a Nebraska deputy before arrest

Nebraska bomb tech talks about how they respond to risky situations