A chilly start, followed by a seasonable afternoon

Monday is starting off on a very chilly note across southeast Nebraska, with temperatures in the single digits for many. Most are also waking up to mostly clear skies. That combination of that, plus some snow cover is helping keep temperatures cool.

Temperatures will steadily climb on Monday morning, and by afternoon, we’re looking at temperatures in the 30s. Many versions of Stormcast are suggesting mostly cloudy skies, but I suspect we’ll see more sun than the models are suggesting. We’re forecasting partly sunny skies on Monday afternoon. 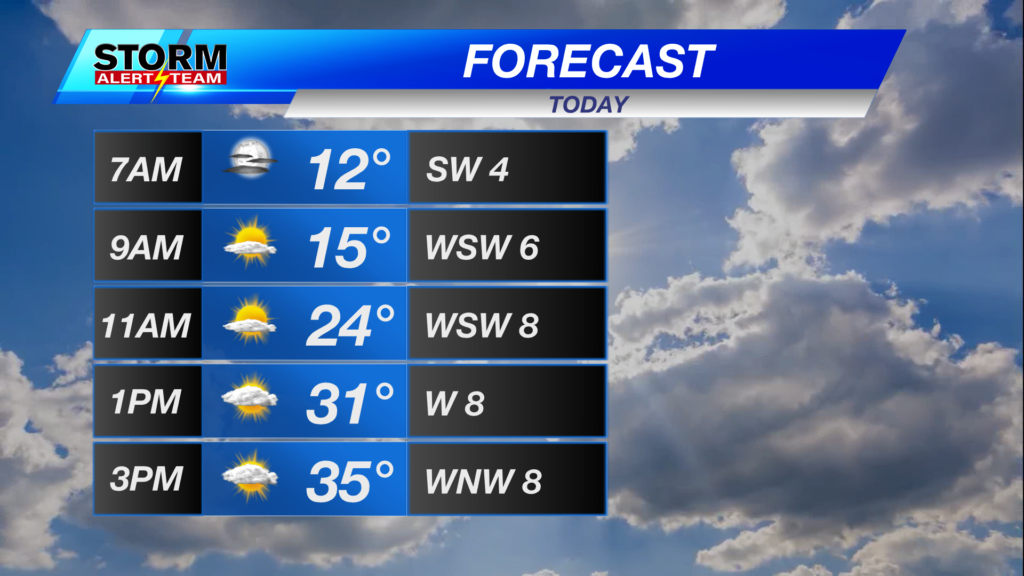 As far as Monday’s high temperatures are concerned, the middle-30s are probably going to be a good bet across the area. This is pretty typical for a late January day. 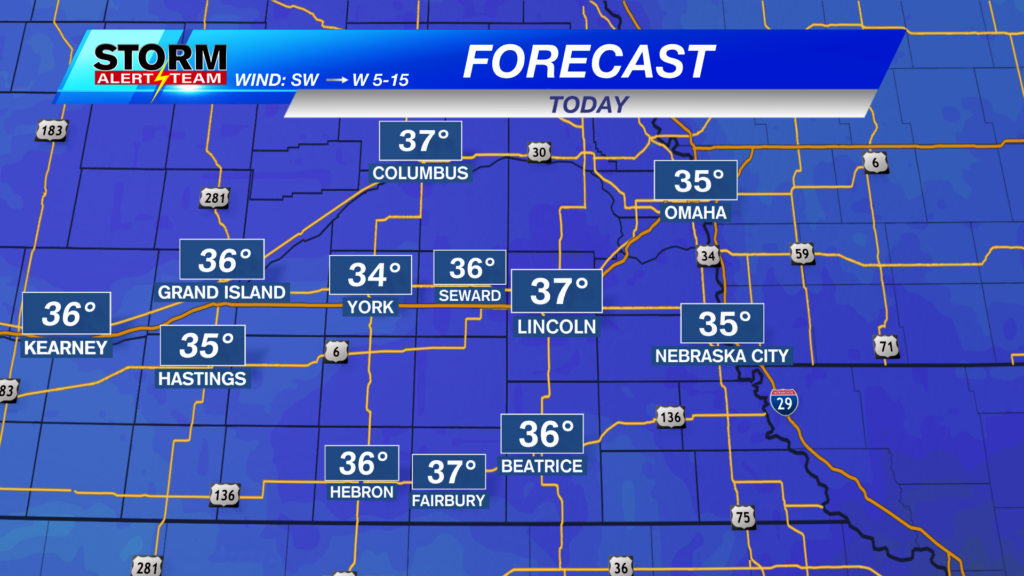 It’s almost like we can copy and paste Monday’s weather into Tuesday, a mix of sun and clouds with highs in the middle-30s. However, temperatures do look slightly cooler for Wednesday and Thursday. In fact, some flurries or light snow showers can’t be ruled out. Friday looks like it’ll be our warmest day this week, where highs may reach the 40s. 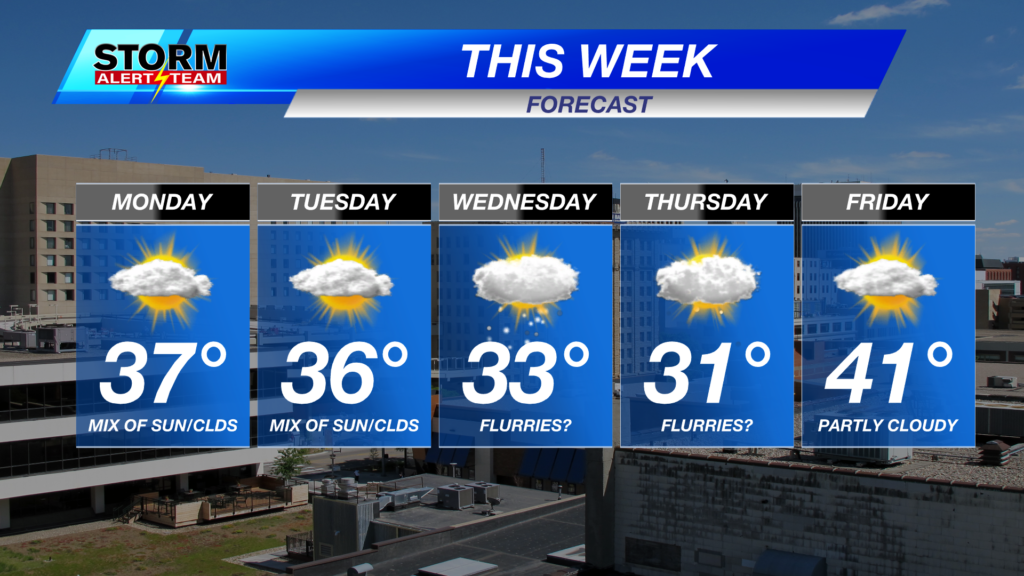 As we head into this weekend, we will be encountering another pattern change. Long-range guidance is hinting at a big cooldown for the second half of the weekend and into next week.

Southeast Nebraska has about a 70-80% of seeing below-average temperatures from Saturday through next Wednesday. That would translate to a few days with highs in the teens and lows in the single digits (both above and below zero possible). 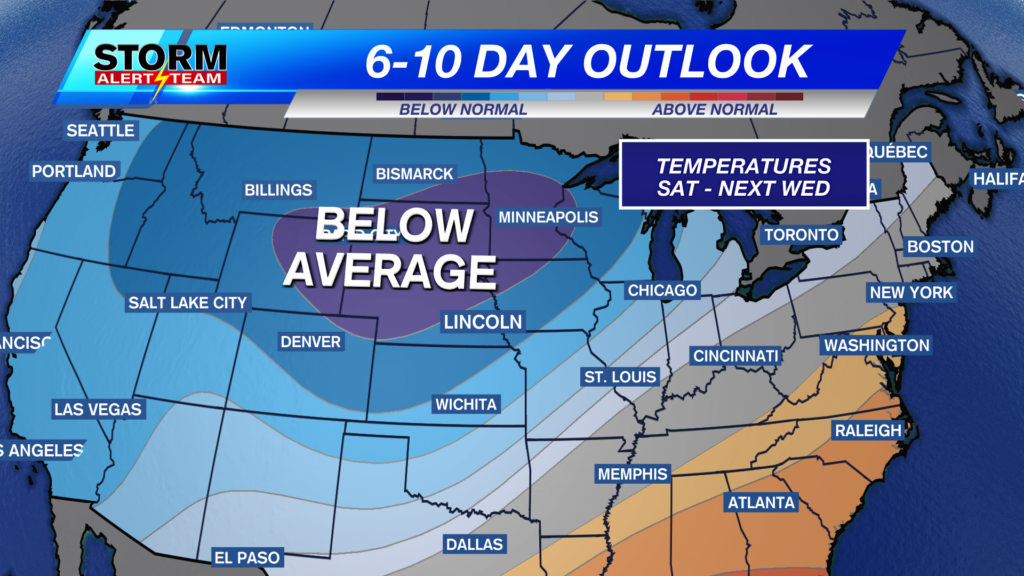