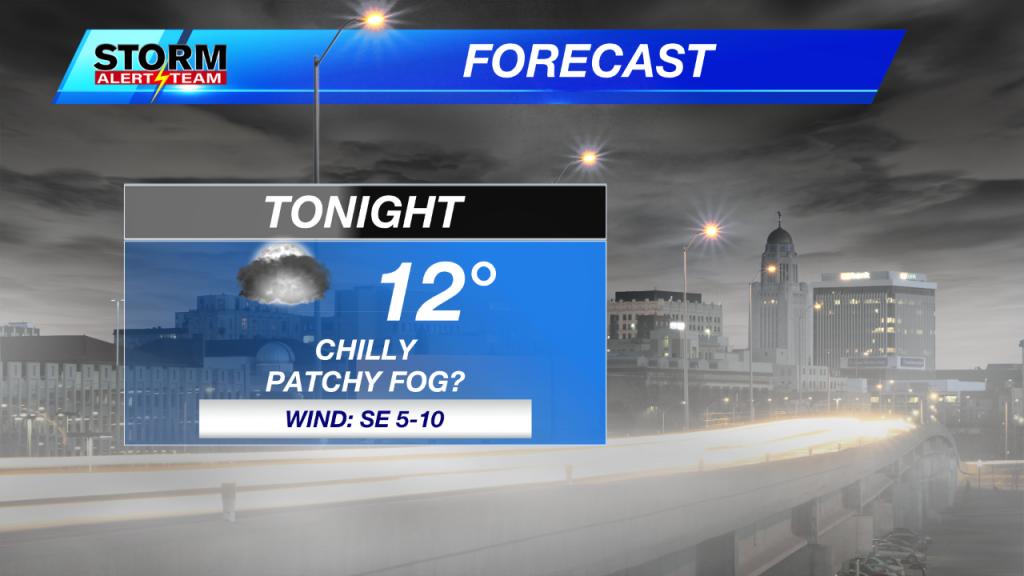 After a quiet start to the weekend on Saturday with patchy fog, mostly cloudy skies and temperatures in the lower 30s, we’ll have a frontal boundary move through late Saturday into Sunday. This is going to give us a chance for some snowfall by early Sunday morning. For the Lincoln area, up to an inch is possible. Further north of I80 1-3″ will will be possible. This will all be done by noon Sunday.

We quiet down and warm up by early next week with partly to mostly cloudy skies and temperatures in the upper 30s and lower 40s.

Two people dead, one in serious condition after shooting at Superior grain elevator